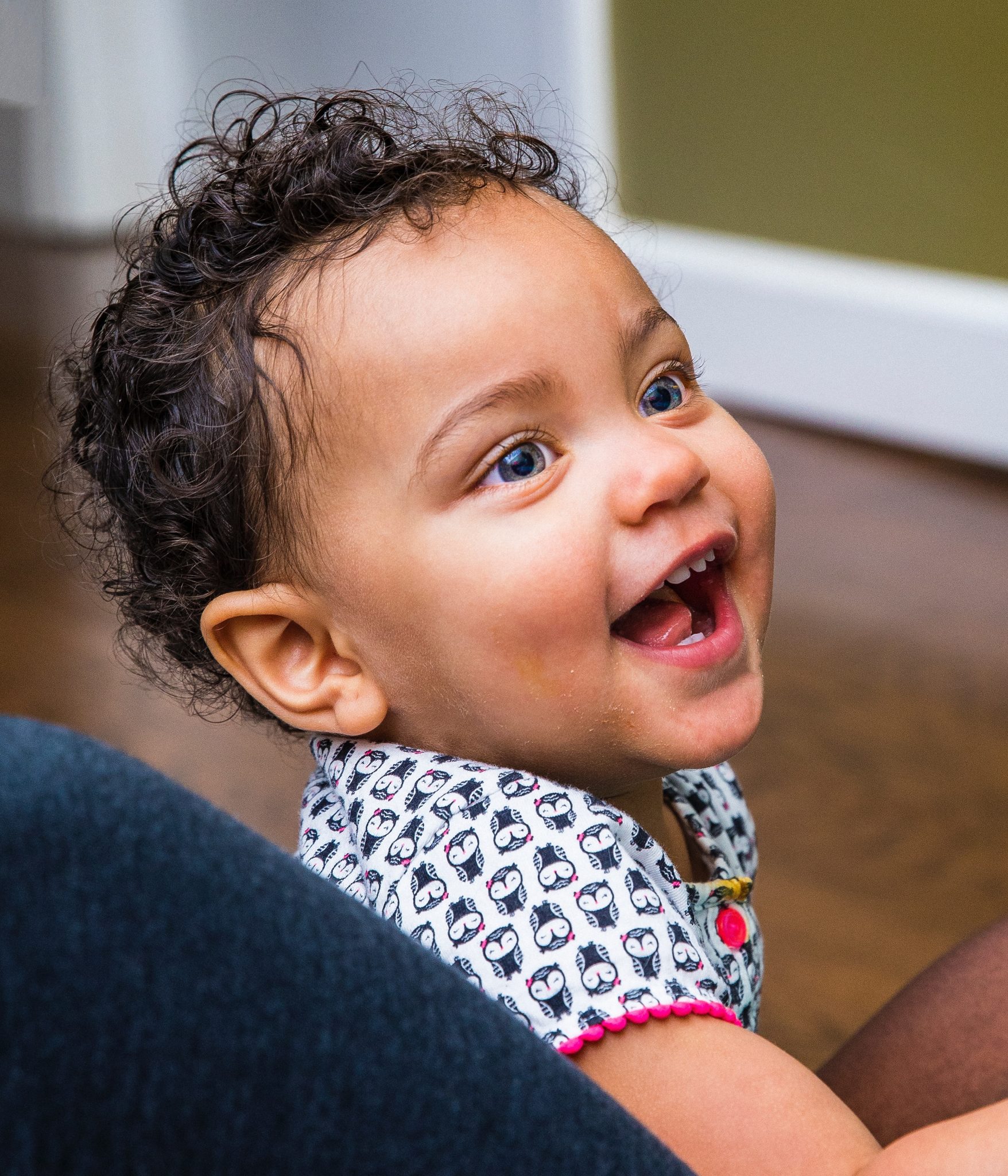 In many parts of the world, abortion is supported and only limited after the first three months of pregnancy. However, leftist feminist movements are pushing abortion to infanticide, and what is more shocking is that they are succeeding.

On a discussion channel on popular social media website Reddit, users who happily announced that they were rabid feminists were discussing the abortion of baby boys for no other reason than the fact that they are boys.

One of the ladies had written,

“If I got pregnant and found out it was a boy, I’d abort that mf so quick lol,”

“I have aborted the baby once I found it was a boy. I’m a staunch and unapologetic radfem. I have never regretted my decision. What I know for sure is had I kept it I wouldn’t have loved it like I’d love a daughter,”

“I don’t know how to raise a boy when I genuinely hate modern men and masculinity,” someone else lamented.

This woman in a Reddit feminist community is freaking out bcos she doesn’t want to conceive a baby boy.

It became a heated discussion and some of the replies were so disturbing and revealing of a growing trend among some young white feminists.

This is a type of radicalization. pic.twitter.com/jitwffgfSp

This is the danger of politicising the Abortion debate coupled /w radical feminism & hatred of men. Women are choosing to abort boys because they don’t want to ‘breed more oppressors’#SexSelectiveAbortion https://t.co/keZrPWEsLC

This Reddit group on which the comments were made is the most active feminist community on the site.

Previous articleThe Milkmaid Trailer Shows The Effects Of Insurgency On Women And Girls
Next articleFemale Genital Mutilation: Myths and Facts (I)