What Is African Feminism? 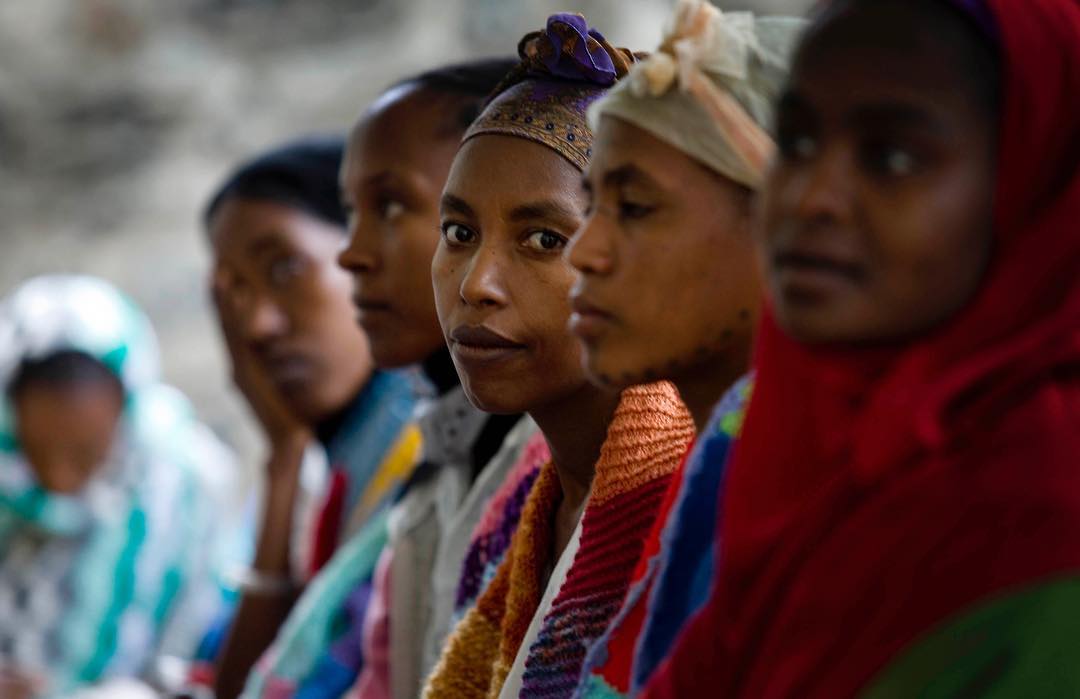 A range of political movements, ideologies, and social movements that share a common goal: to define, establish, and achieve political, economic, personal, and social rights for women. This includes seeking to establish equal opportunities for women in education and employment.

What is African Feminism?

In Africa where I was born and where I live, the quote, “it is a man’s world” is true. I have lived through hearing what the African society deems to be my role as a woman in the home, school, church, in relationships and marriage.

I remember while growing up, I would attend mass with my parents (I was born Catholic) and I will keep looking longingly at the altar, envying the mass-servants and wishing I had the same opportunity. I felt they were closer to God because they had the opportunity to serve and be on the pulpit with the priest. I would then go home and use the white bed sheets on my bed as a shawl and lay my own altar to say mass.

To say I knew all the wordings of the priest is an understatement. I ended up going to a Catholic boarding school yet, only the boys were allowed to be man-servants in church. Although this has changed in some of the states in Nigeria, most states still do not allow the female child to serve at mass.

So from an early age, I knew and questioned my abilities to do certain things and gradually my rebellious spirit began to form. I was blessed to come from a liberal home of educated parents. I became that opinionated and stubborn girl that questioned the African cultural laws that was often times, made for women. Those laws that justified the wicked acts of men and turned women into slaves. Those laws that made women question their existence and true purpose in life. Those same laws that made women believe that their only role was in the kitchen, a man’s bed or having babies. Do not get me wrong. There is great joy in raising a family. But an African woman should be given a choice and an option. Not everyone wants to raise a family. We are all wired differently and want different things out of life. An African woman has been wired till present day, to believe that her validation of success can only come from marriage.

Also read What It Means To Be A Nigerian Woman

Hence, African female children strive with all their might and spiritual strength to snag a man. I believe in the institution of marriage, but let it be for the right reasons. Let it be for you and not for society. The African society tells women that it is an abomination to divorce your husband, as you will bring shame upon your family. Women have endured worst things than you and have still kept their man they say.

One might ask why I am an African Feminist. It’s because I have to work twice as hard to prove myself in the corporate world, in a society that believes you are not smart because you are beautiful. My being an African Feminist is shaped by African contexts and my experiences. A corporate society where men think it’s okay to hit on you before hearing you out. Why do you think it is okay to hit on her just because she is a beautiful woman?

The modern African woman is strong, smart, and resilient and has woken up to the options she has. She is no longer satisfied with the options created for her, but seeks to create new options and choices for the generation of other African women that will come after her.

I am an African Feminist. I am in constant struggle with the norms in the environment I find myself. I will never be satisfied with the options my environment has given me. I continue to seek and create other options for myself, because I want to have the same opportunities available to every HUMAN BEING. We as African Feminists must set out our priorities and agenda, as that is the only way we can empower the African woman. I pray that we as African Mothers raise SONS/MEN who continue to respect the need for gender equality and fairness, because what we are really fighting for, is to be respected and to have the same opportunities as the next person. 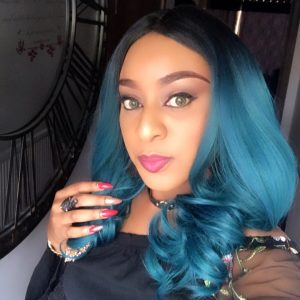 Barr. Amaka Orakwue is a lawyer by profession, Blogger, Legal and PR Consultant. She has a Masters Degree in Oil and Gas Law, Legislative Drafting and currently studying for a Ph.D programme in Law. A Partner at CUR Advisory Ltd and she runs an inspirational/motivational blog called STRUGZ-Safe Haven {www.strugz.com}. She also runs an events company { Strugz Events}, organizes and hosts event/seminars.

Your friends would love to read this. Please share by clicking the buttons below.

Previous article#NoMore: Why These Sexual Assaults Must Not Be Covered Up! By Ireti Bakare-Yusuf
Next articleCan one feel pleasure while being sexually assaulted?