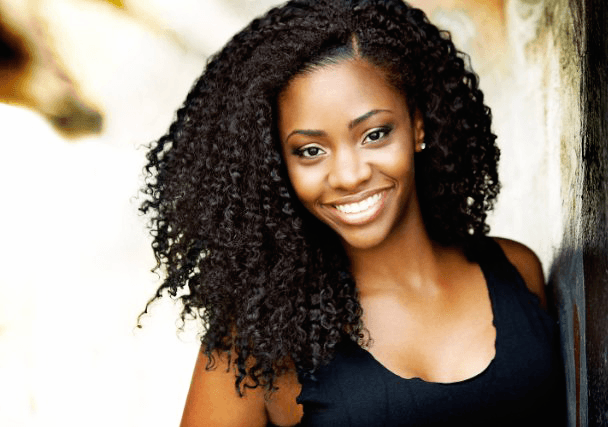 Emmanuella Nwosisi
Emmanuella Nwosisi is a student of Law at the University of Lagos, a Writer, and a Feminist. She is passionate about the rights of women and minority groups. She likes to write about her experiences and what she believes is wrong with the world. In her spare time, she enjoys snacking and a good nap.

Men are inherently human and have value, but the humanity and worth of women have had to be proven time and time again, and their rights struggled for. It’s election season in Nigeria, so I thought it fit to look at the feminist history of electoral rights with the focus on Nigerian women and their role in politics from the 1950s till today.

At the 1848 Seneca Falls Convention in America, a resolution in favour of Women’s suffrage was passed. In 1890, Susan B. Anthony became the leader of the National American Women’s Suffrage Association (NAWSA), and the association focused on getting women enfranchised on a state by state basis. In 1920, with the 19th amendment to the US constitution, and after a series of direct action, imprisonment, and lawsuits, women got suffrage at the National level.

In 1903, Emmeline Pankhurst started the Women’s Social and Political Union (WSPU) in Britain to end the disenfranchisement of women. In a bid to belittle the movement, a reporter coined the term “Suffragette” from “suffragist” but the women adopted the term, and it has today become a household name for the brave women who fought for women’s suffrage. Through direct action and a lot of civil disobedience that landed some in jail and killed some, women got electoral equality with men in 1928.

In Nigeria, women’s suffrage came in two steps. The first step was in the 1950s in southern Nigeria. Southern women got the right to vote and be voted for in 1958 and participated in the 1959 federal elections. Northern women were not allowed to participate. It wasn’t until 1976 that Northern Women got enfranchised.

In 1961, three women were elected into the House of Assembly of the Eastern Region. 1983 came with a big step for women as one woman, Franca Afegbua, was elected into the Senate. By the fourth republic in 1999, Nigerian women were still ghastly underrepresented in politics. There have been no female Presidents, Vice Presidents, or Governors. There have however been female Deputy Governors; the number peaking at 6 in 2015.

These numbers are abysmal. Women are continuously underrepresented, and there is a noticeable decline in recent times. This needs to change. Women make up 47.14% of the voting population for the 2019 elections, and we should be equally represented as candidates.

As you read this, the Presidential and Parliamentary elections have been concluded, but there’s still hope for women’s participation in the 2019 elections. The Gubernatorial and House of Assembly elections are forthcoming, so go out and participate in them. It is too late to fix the representation gap this season, but prepare to represent our glorious gender and support women in politics in 2023. Get your PVC, become an active member of a political party, and together, let us work towards a higher representation of women in government.

This is our Nigeria; it won’t get better unless we make it so.

Electoral Process and Gender Discrimination in Nigeria:  A Case Study of 2003 And 2007 General Elections by Iloh Emeka Charles and Mike Alumona Ikenna 2009