Dodos Proposal Video Is What We Are Excited About Today 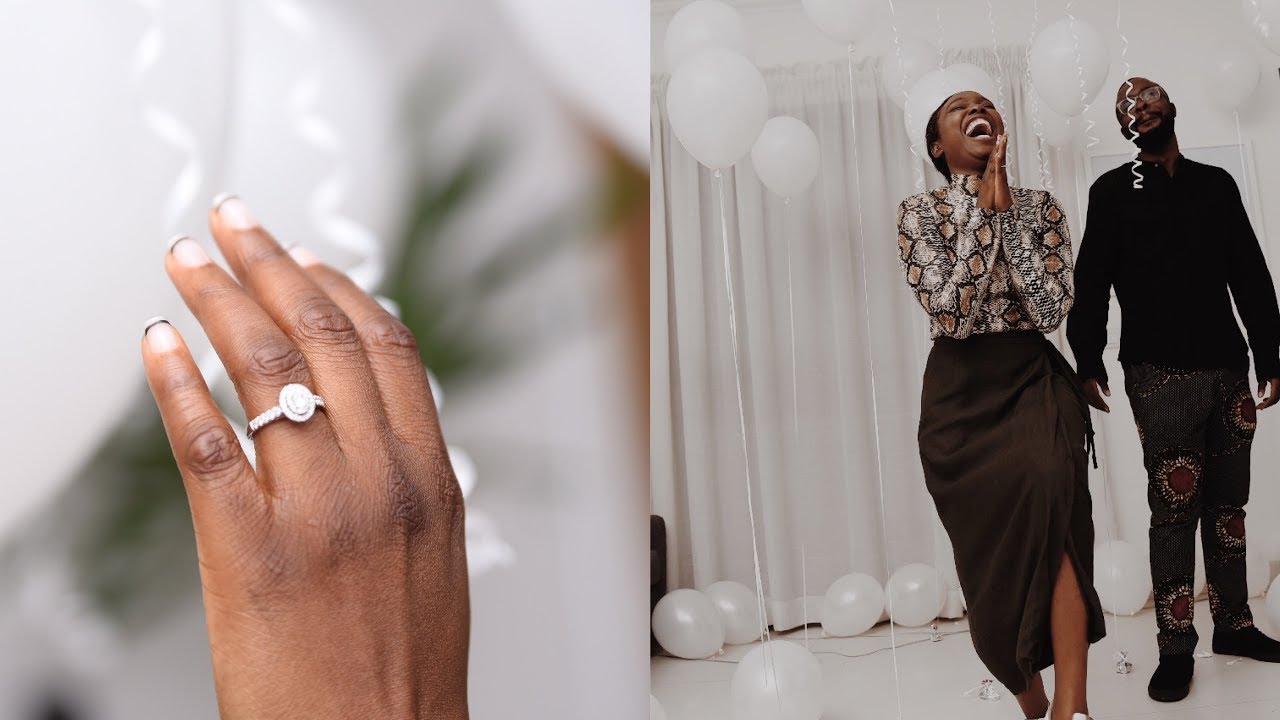 Celebrity make-up artist Dodos Uvieghara also known as Dodos has recently had her traditional introduction ceremony. However, a video she released on her YouTube Channel in which she talked about how her hubby proposed to her, would make you very emotional.

In “He Proposed – I Cried”, she shares how her day started on 12th April, 2019 – the day of the proposal – and how she went from going for a fake dinner to getting engaged.