Drew Barrymore Was Once Scared Of Feminism 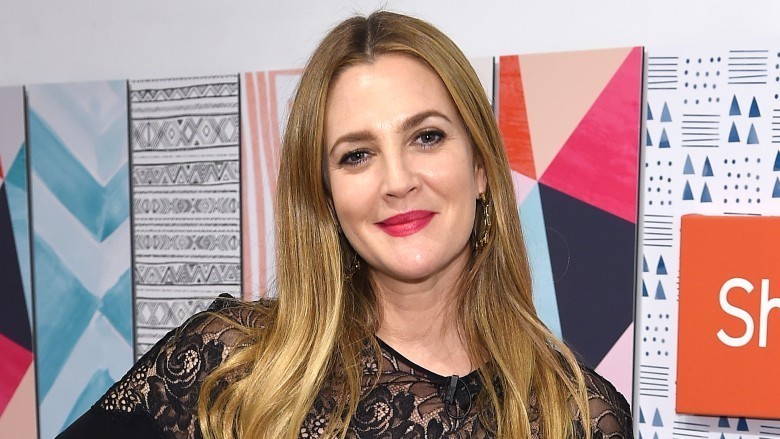 DREW Barrymore concedes she used to be “terrified” of women’s liberation when she was more youthful as she didn’t care for “all the male slamming”.

The Santa Clause Clarita Diet star concedes she was somewhat apprehensive of the term woman’s rights when she was more youthful as she didn’t care for “all the male slamming” and doesn’t believe feminism should be about being “viscerally angry at men”.

She disclosed to Glamour magazine, “I was a bit scared of feminism when I was younger because of all the male bashing. And there are a lot of women’s movements now that I’m apprehensive about, because I don’t want to be viscerally angry at men. I love men. I like keeping both sides in mind. I avoid anything political, where I sense too much anger. It’s just not the way I find messaging to be truly empowering.”

Then, Drew recently uncovered she jumps at the chance to “rebel” against power.

She admitted, “I definitely have a ferociousness. And I’ve always had it. I completely rebel against authority. Scrappy. I am very scrappy.”

Drew spoils her little girls – Olive, six, and Frankie, four, who she imparts to her ex Will Kopelman – and recently named them as a mind-blowing “cherishes”.

She expressed, “The love of my life. Olive. Sunday. Thanksgiving weekend. I hope everyone had a safe and happy holiday. This is a very special time. And may it bring out the best in all of us.” – BANG!