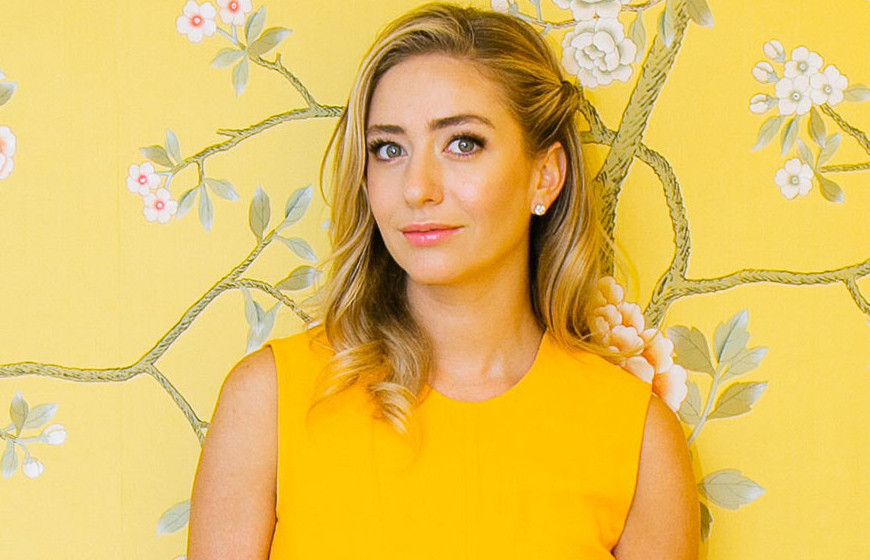 Bumble has recently closed off all its offices to tackle stress in the workplace. The company has advised that its 700+ staff worldwide take time off to focus on themselves compulsorily.

Bumble is a dating app, where women get to make the first move to their partners. Its growth has scaled rapidly this year due to its recent stock market debut.

The company had announced earlier in April “that all Bumble employees will have a paid, fully offline one-week vacation in June”.

Bumble’s spokeswoman reported that there will be customer care support staff on standby in case the users encounter any issues while using the app. However, these employees will also be compensated adequately with their one-week leave.

Since the lockdown started, Bumble’s popularity has grown a lot because a lot of people had free time and were swiping to find a match picked up.

Bumble and Badoo, another app owned by Bumble, has recorded a 30% increase in the number of paid users in only three months as compared to last year’s figures.

Whitney Wolfe Herd, the CEO, also became the youngest woman to take a United States company public when she oversaw its market debut earlier in the year.

Wolfe Herd rang the Nasdaq bell (The stock exchange bell rang to announce the start and closing of the market daily) with her son and while making her speech she claimed she wanted to make the internet “a kinder, more accountable place”.

Read Also: All You Need To Know About Christina Carmela From Too Hot To Handle Season 2

Previous articleAll You Need To Know About Christina Carmela From Too Hot To Handle Season 2
Next articleEgypt Sentences TikTok Star, Haneen Hossam to 10 Years in Prison for ‘Human Trafficking’