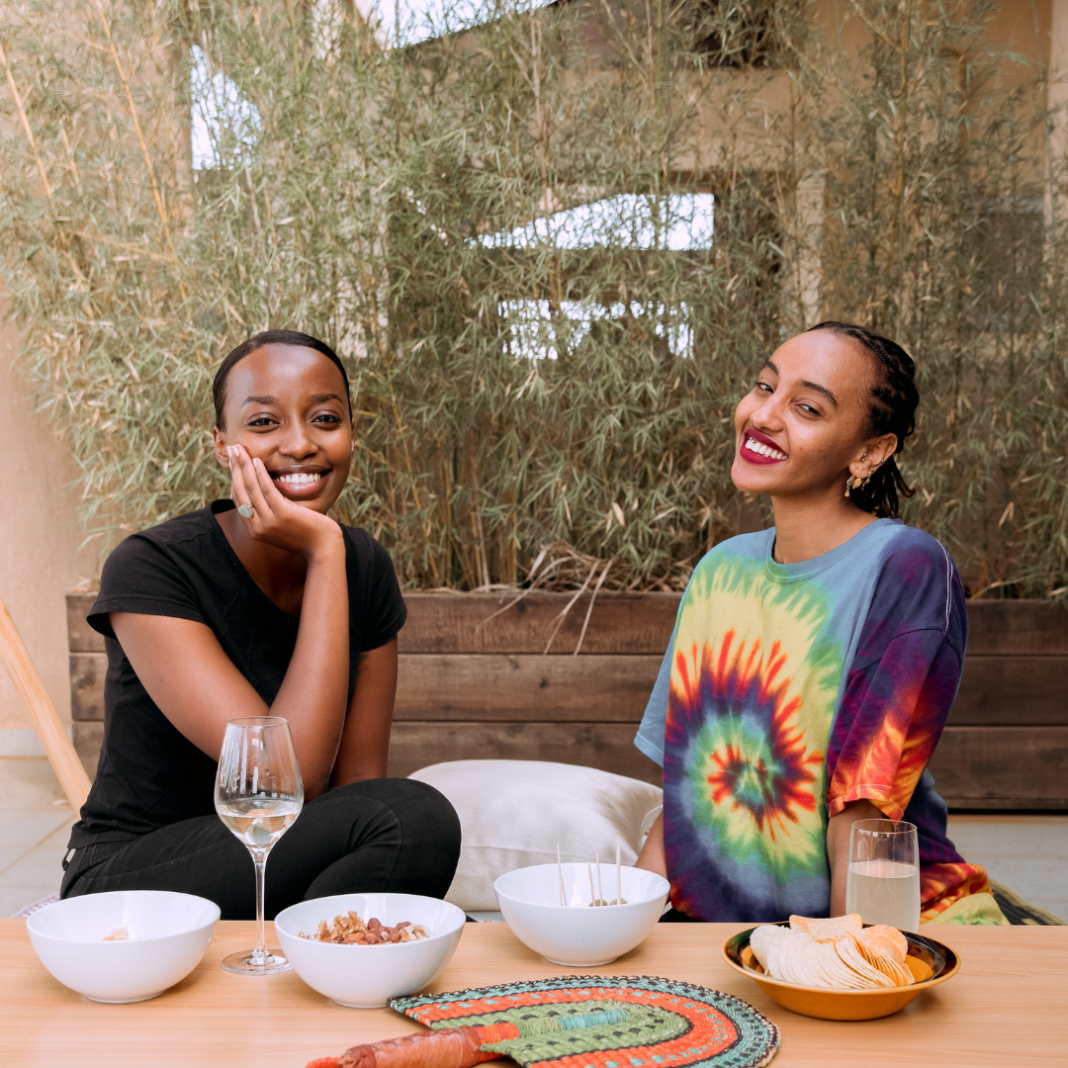 For the longest time, women in other parts of the world aside from the West have been berated and labelled as trying to be “westernized” whenever they demand equal treatment and rights.

In Nigeria for example, when feminists demand justice for women, they are often castigated for “trying to act like white women”, as though, African women do not deserve to have rights, or even have their rights protected.

Reinforcing such harmful beliefs that only some women’s rights are important while others are not is very inconsistent with what feminism represents.

Western culture refers to belief systems, traditional customs, values that are peculiar to the west. However, it is very detrimental and false to reduce women’s rights to “western values”.

The Universal Declaration of Human Rights enshrines the rights and freedoms of all human beings without discrimination based on race, gender, etc. “All humans” includes women from every country, culture, religion, and tribe of the world.

After the Taliban took over Afghanistan, they immediately took away some privileges of Afghan women and introduced stiff and rigid laws that infringed women’s rights.

Now, the International community has tried to mediate and negotiate with the Taliban. However, women’s rights should not be compromised or negotiated. It is impossible to achieve peace and security without the protection of women’s rights.

Women all over the world regardless of their nationality, gender, religion, and class deserve to have their rights preserved and protected. We must erase the construct that women’s rights, feminism, and every cause that aims to protect and preserve are only relevant to western women.

Although the west advanced very early when it came to women’s rights, religion, political growth, and general economic development, it is very unfair to refuse to extend these rights to women outside of the same geographical area or country.

Women from other cultures, even conservative ones like Afghanistan deserve to exercise their rights per the UDHR without having to compromise or negotiate their freedoms just because they are not from the west.

Esther Jacqueline
Esther Jacqueline Alabi is a writer, blogger and advocate. Her writing is majorly influenced by her passion for feminism and gender equality.
For leisure, Jacqueline writes on her blog thechiefdom.blogspot.com and watches romcoms.
Share
Facebook
Twitter
Pinterest
WhatsApp
Linkedin
Telegram
Previous articleBlessing Okagbare to Face Three More Doping Charges
Next articleHow to Explain Feminism to Your Kids