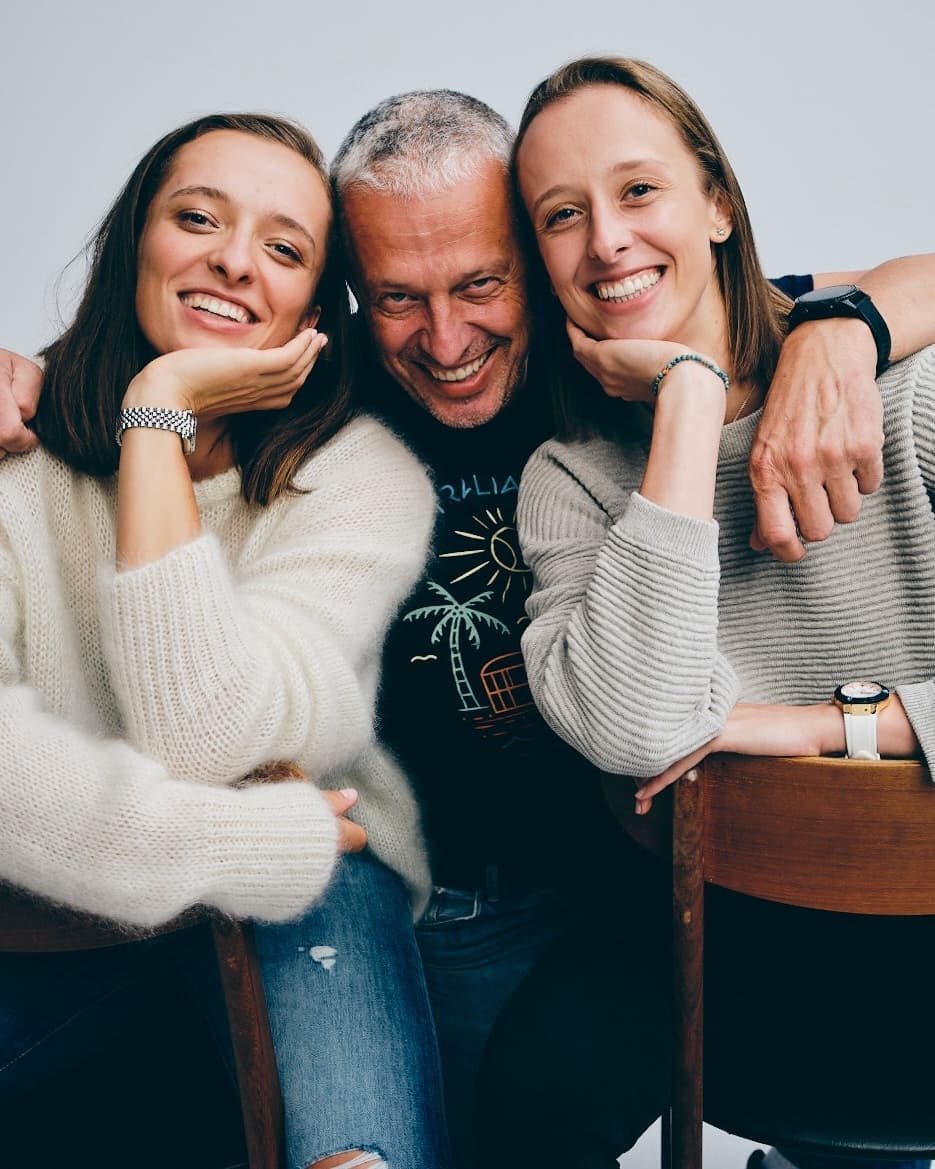 Iga Swiatek is a Polish tennis player who currently holds the No. 1 ranking in women’s tennis. She is the youngest person to be ranked in the top ten. The young tennis star was born in Warsaw, Poland to Tomasz and Dorota Swiatek.

Iga’s athleticism comes from her father. Tomasz Swiatek was a Polish Olympic rower. In the 1988 Seoul Olympics, he competed in the men’s quadruple sculls. Tomasz and his team came in sixth place overall.

Dorota Swiatek, Iga’s mother, has stayed out of the spotlight during Iga’s career. Dorota is an orthodontist with extensive experience in dentistry. She earned her doctorate in dentistry from Warsaw Medical University.

Iga Swiatek made a major change on Instagram in December 2021: she and coach Piotr Sierzputowski had broken up after five years of working together.

“I’ve chosen to end my cooperation with my coach Piotr Sierzputowski after more than five years,” she remarked. “This transition is quite difficult for me, and this decision wasn’t easy.

Iga also revealed that she would begin working with Agnieszka Radwanska’s former coach, Tomasz Wiktorowski, on a temporary basis until she finds a long-term coach.