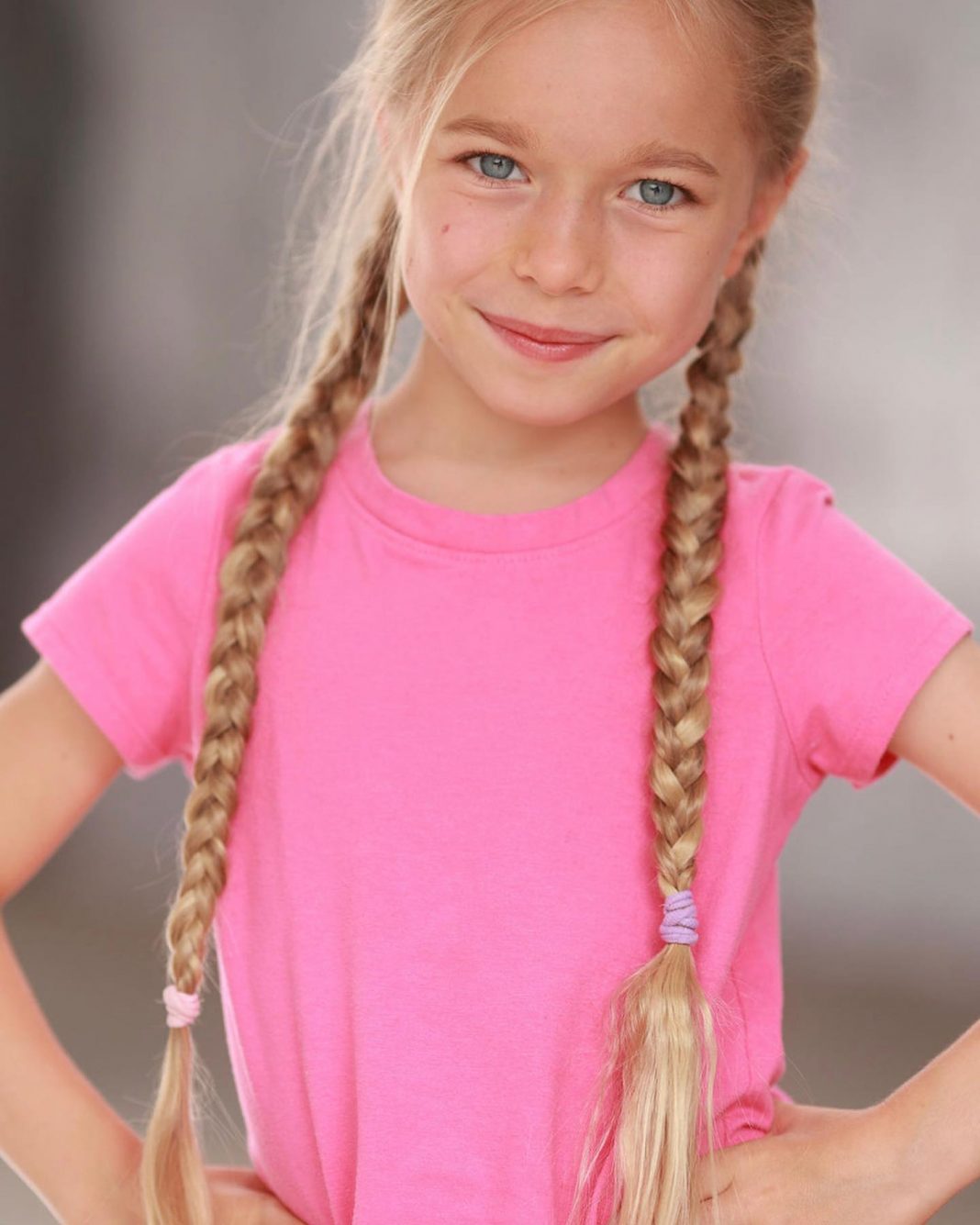 Jophielle Love is an 8-year-old actress who plays Violet Finn on General Hospital. She was born on May 20, 2014, in France, and, is the daughter of Karine Mauffrey, a stunt woman, and Jade Kindar-Martin, a high-wire walker. Jophielle’s parents got married on a high wire.

She also has two older brothers, Raphael Luce and Gabriel Sky, who are both actors. She and her siblings all have dual citizenship in France and the United States.

Jophielle Love started acting at age 3. She first appeared in the “Kiddies” Citibank commercial with her dad and brother in 2018.

She has also been in Grey’s Anatomy, where she played the role of a young girl with a rare disease.

At 5 years old, Jophielle auditioned for General Hospital, where she plays the role of Violet, the daughter of Hayden Barnes (Rebecca Budig) and Hamilton Finn (Michael Easton).

She is currently homeschooled. She loves to sing and perform her circus act balancing on her dad’s hands in her spare time.

In the future, Jophielle wants to appear on America’s Got Talent to showcase her dancing or singing skills.

You can find Jophielle Love on Instagram @jophiellelove where she has 16.5k followers. Her page is managed by her mother.

Read Also: What Episodes of Criminal Minds did Amber Heard Play in?

Previous articleWhere to find the “How to Murder Your Husband Blog” as Nancy Brophy Is Found Guilty
Next articleWho Are Iga Swiatek’s Parents?