What Episodes of Criminal Minds did Amber Heard Play in? 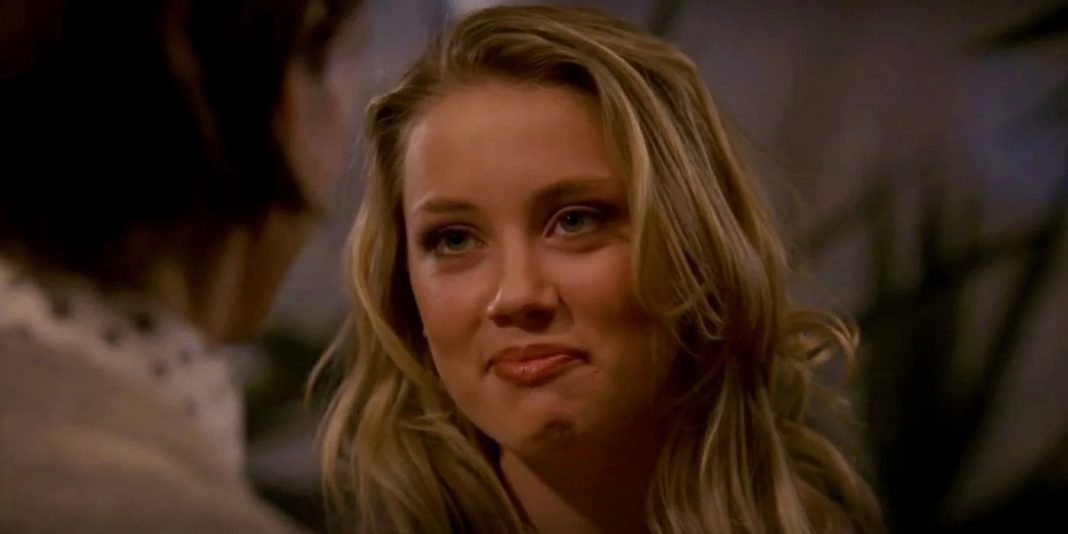 Amber Heard is most recognized for her part in the 2018 film Aquaman, but did you know she also had a role in the crime drama Criminal Minds?

Amber Heard played the role of Lila Archer in the crime drama, Criminal Minds when she was just starting out as a 20-year-old actress. Lila Archer is a Juilliard School alumna who works as a waitress while waiting for her big break in the entertainment industry.

After landing a job on a TV show, the character’s life is turned upside down when her friend and temporary roommate, Maggie Lowe (Katheryn Winnick), begins following her.

Maggie is implicated in the assassination of Lila’s manager Michael Ryer, and later in the episode, Lowe holds Archer at gunpoint.

Lila and Spencer Reid build a romance during her Season One appearance after meeting at an art gallery, but by the end of the episode, it’s evident that nothing will happen between them.

Season One, Episode 18 ‘Somebody’s Watching,’ which broadcast in 2006, included Heard. The actress was only 20 years old and in the early stages of her profession at the time. Her breakout roles in Zombieland and Pineapple Express had yet to come.

Lila’s name is briefly stated to Reid in Seasons 4 and 5, but Heard does not physically appear on the screen.

Both parties have provided testimony, and Heard’s sister, friends, and makeup artists have all just taken the stand. According to The Independent, everyone has testified about seeing her injuries or claimed altercations with Depp.

Previous articleMeet Avantika Vandanapu, Actress Who Plays Janet Singh in Senior Year
Next articleWhere to find the “How to Murder Your Husband Blog” as Nancy Brophy Is Found Guilty