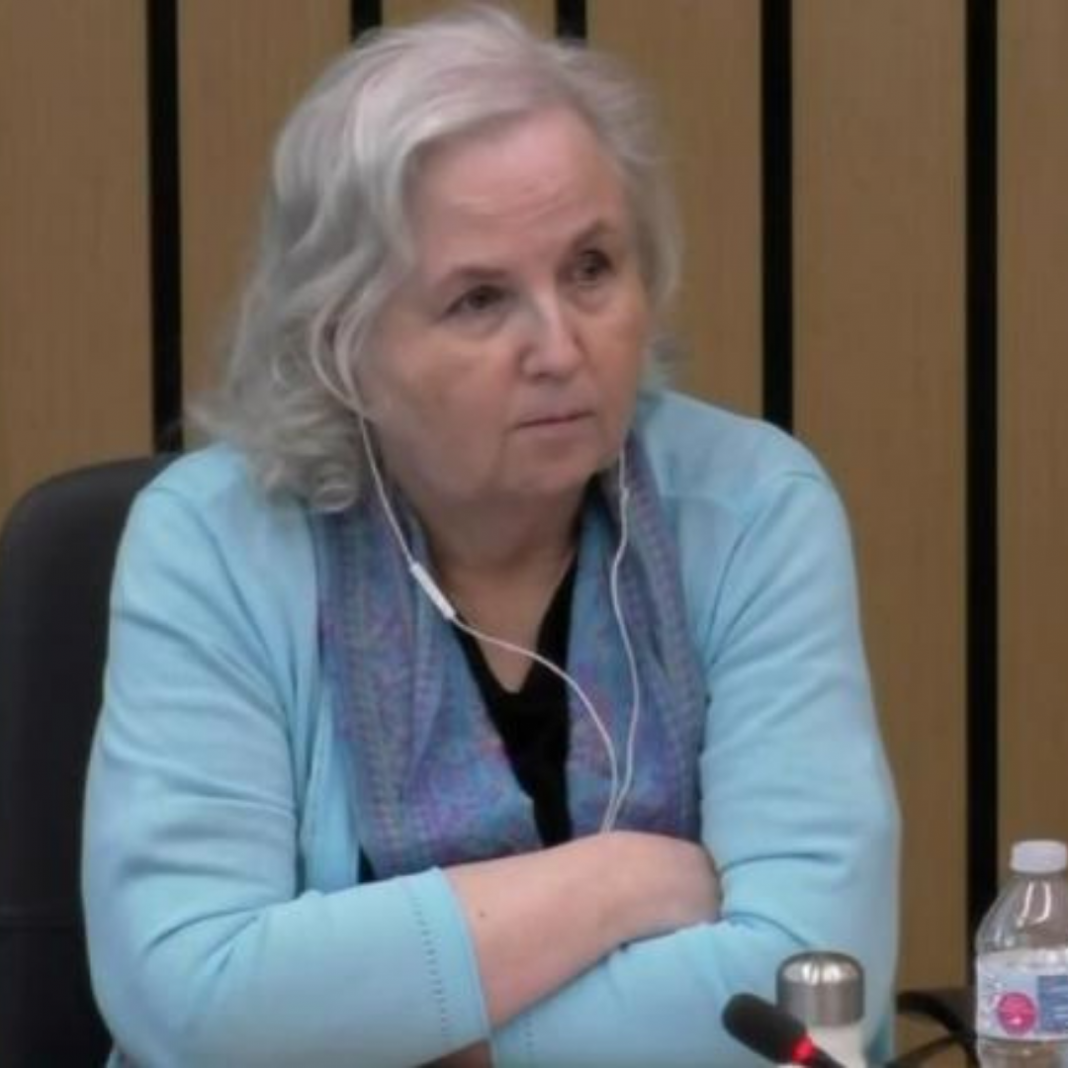 A 12-person jury has found Nancy Crampton Brophy, the 71-year-old blog writer of “How to Murder Your Husband” guilty of the second-degree murder of Daniel Brophy after two days of deliberation.

Daniel Brophy, Nancy’s husband, was assassinated on June 2, 2018. According to news sources he was preparing to work at the Oregon Culinary Institute in Southwest Portland at the time.

Who is Nancy Brophy?

Nancy Brophy is a novelist known for writing The Wrong Lover and The Wrong Husband. She allegedly owned the same make and model of gun that was used to murder her husband, Daniel Brophy, according to prosecutors. Police, on the other hand, have never discovered the weapon that killed him.

Why did Nancy Brophy kill her husband?

Nancy claims that she had no reason to kill her husband and that their financial troubles had been overcome, however, prosecutors told jurors in court that money and a life insurance policy were driving her actions.

Where to read the How to Murder Your Husband blog post

Nancy Brophy’s How To Murder Your Husband blog post is available on the See Jane Publish blog.  In the article, Nancy says, “As a romantic suspense writer, I spend a lot of time thinking about murder and, as a result, on police process. After all, if the murder is supposed to set me free, I certainly don’t want to spend any time in jail. And let me say clearly for the record, I don’t like jumpsuits and orange isn’t my colour.”

Brophy has remained in custody since she was arrested in September 2018. She will be sentenced on 13 June 2022.