What is Byrdle? Wordle Inspired Game 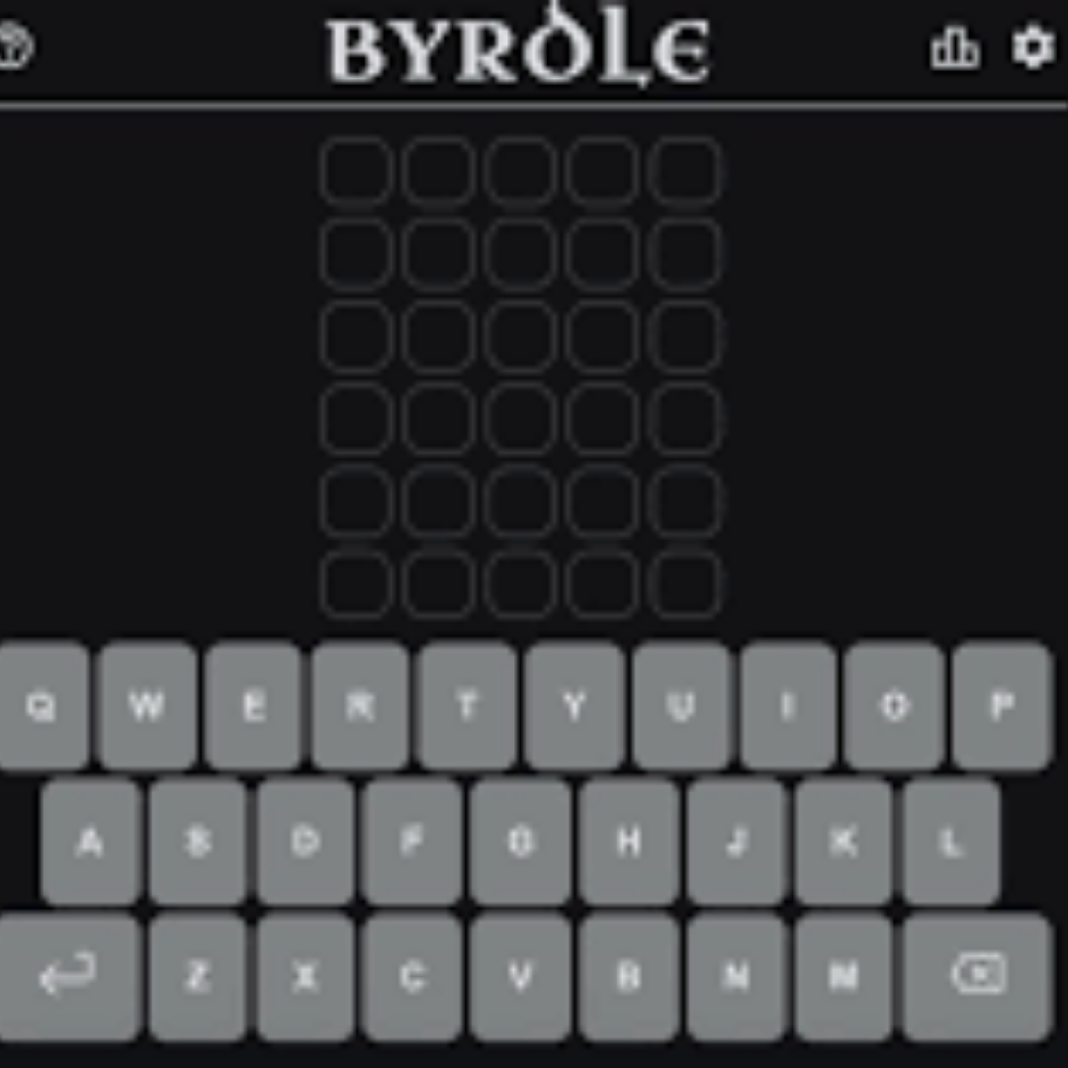 Byrdle is a musical challenge game, inspired by wordle, a new web-based game that launched sometime in 2021, and has since received an applaudable response from the world.

Wordle has an estimated amount of about 2.5 million players daily. While wordle tests a player’s knowledge of a range of vocabulary, Byrdle focuses on testing musical terms and a player’s success is dependent on their familiarity with music registers.

Byrdle is also web-based and does not require players to download any app, just like wordle. The game’s interface is also identical and the rules are also quite similar. To win at a daily game of byrdle, you are required to guess a five-letter-word, related to classical music, with the help of a couple of hints.

You’re allowed to guess five letters at a time, after which the letter tiles turn to reveal the correct letters.

Byrdle mimics Wordle’s 24-hour challenge, so players get to guess the correct byrdle within the time frame. Afterwhich, a new challenge is set. If you have been seeing byrdle results on your Twitter timeline, now you know what they represent.

Read Also: What Is the Meaning of ‘Unjabbed’

Previous articleEmily Shah: All You Need to Know About Her
Next articleWhy You Should Never Be the Most Feminist Person You Know