Why You Should Never Be the Most Feminist Person You Know 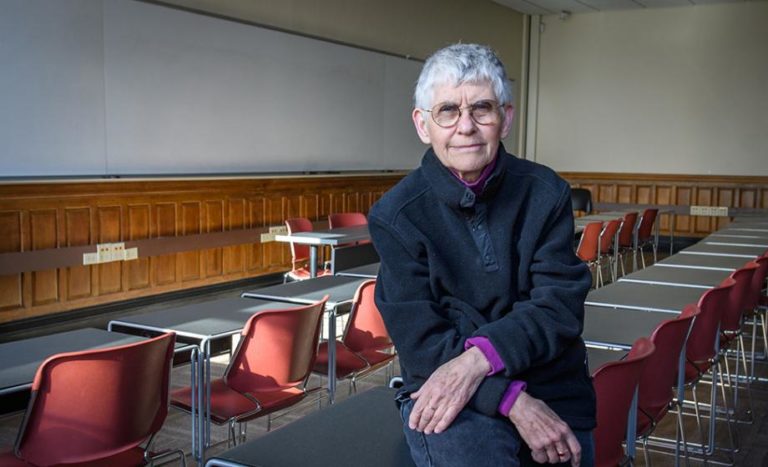 “You are as important as your community,” and I quite agree with this quote. Your community says a lot about you. They are the people you turn towards when you encounter problems, they are the ones who support you, advise you and fill all the many other roles that you may require them to.

79-year-old feminist and author, Cynthia Enloe who has dedicated a huge part of her life to fighting for equal rights, believes that you should never be the most feminist person in your circle. The professor, who is currently on her ninth book on feminism, titled  “The Big Push: Exposing and Challenging the Persistence of Patriarchy,” says that the sustainability of the patriarchy is the reason abuse of women has existed and thrived for so long.

In her book, the author uses a theory to explain how the patriarchy evolves and reinvents itself in order to exist in today’s world. Although she believes feminism is making headway and that the revolution has begun, Enloe still believes that it is long overdue.

Enloe is famous for her work in exploring intersectionality in gender, race, she iterates the importance of diversity in the movement.

She goes ahead to explore the evolution of women in feminism, the small wins, and the not-so-small ones as well. She also explains how one of the biggest problems in feminism, is the lack of flow and continuity from one generation to another.

As she advances in age, her work as a feminist author and professor continues to speak beyond her. In her advice to younger women she says, “Never be the most feminist person you know. That’s not going to get you far. You need to have people around you who are differently feminists or more feminists than you are. It’s only depressing if you’re doing it all by yourself.”

The road to gender equality is not a straight one, you’ll need strong, bold, courageous, feminist women to hold your hands, and steady you back up when you trip because that is the beauty of community.

Read Also: How to Be Accountable When You Have Been Abusive

Previous article
What is Byrdle? Wordle Inspired Game
Next article
Squid Game Is Getting a 2nd Season