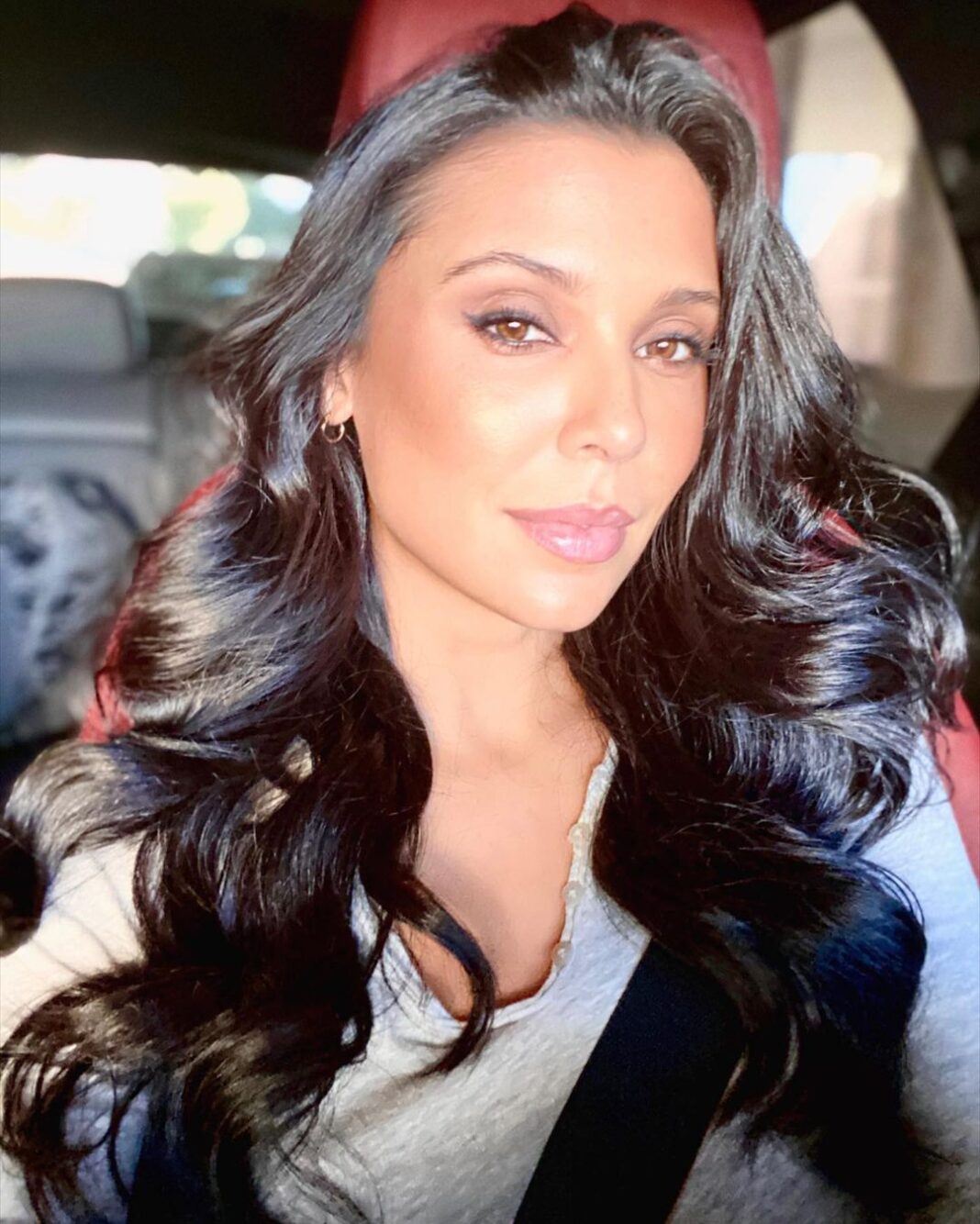 Emily Shah is an actress and the daughter of Bollywood producer, Prashant Shah. She was born in Chicago and raised in New Jersey. She studied at New York Film Academy and Madhumati Film and Dance Academy in Mumbai, where she honed her acting skills.

She studied theatre at Lee Strasberg’s Institute of Film and Theater in Hollywood, where she also pursued acting. She has been passionate about performing since she was a young girl.

25-year-old Emily Shah has also had a fantastic career in the modelling world and was named Miss New Jersey USA in 2014. She also made her mark as the very first Indian American to participate in the Miss USA pageant.

Following this, she starred in the film Fortune Defies Death in 2018.

She has acted in Jungle Cry, as well. She was the psychotherapist Roshni Thakkar in this film.

Emily Shah can also play the drums and violin. Shah also learned dance at the American Repertory Ballet and Princeton Ballet School, where she trained in ballet, tap, jazz, and hip hop dancing.