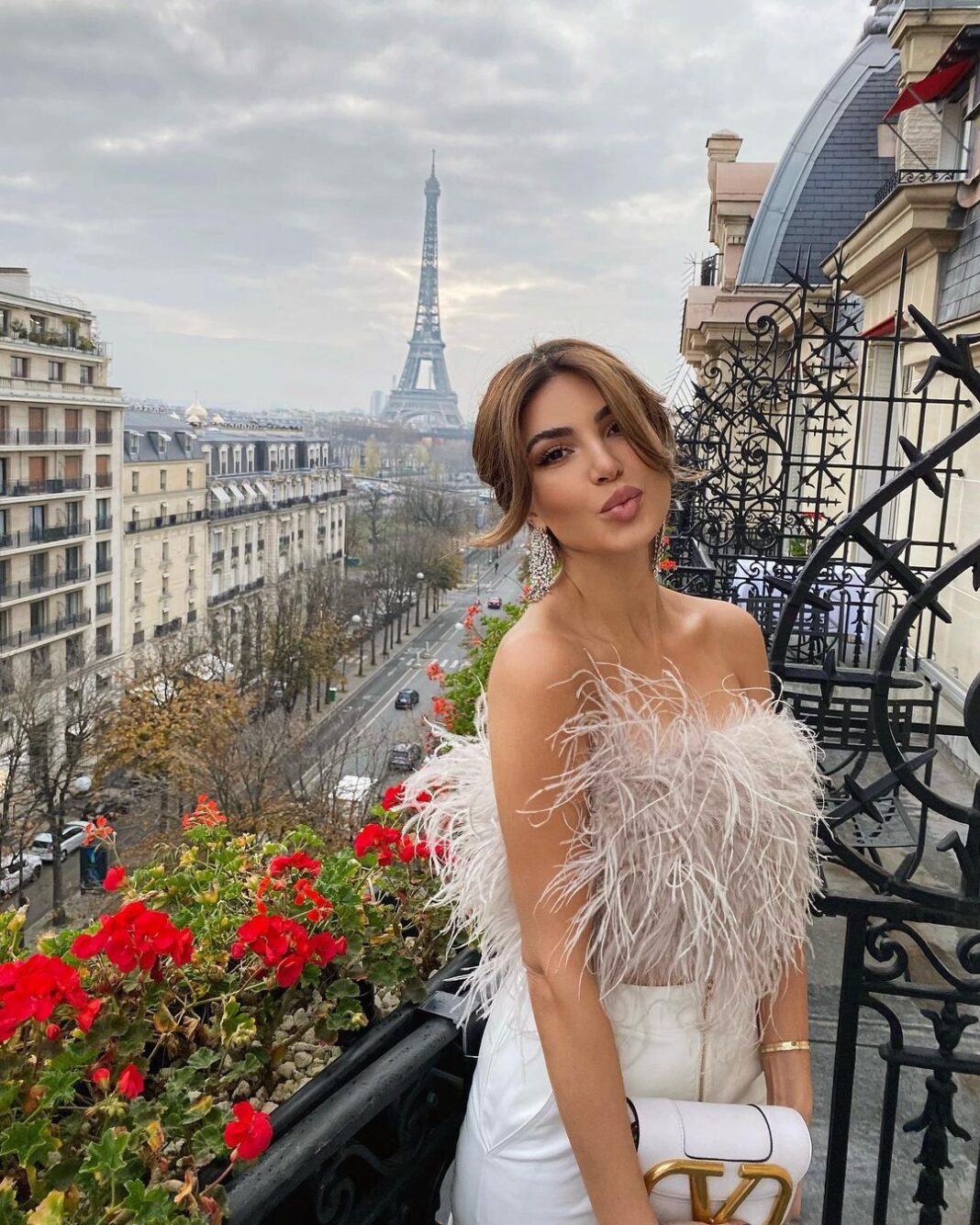 One of the most renowned entrepreneurs in the Netherlands, 33-year-old Negin Mirsalehi, is expecting her first child.

After a difficult one-and-a-half years, including being told that getting pregnant would be “extremely difficult,” the social media celebrity announced baby number one is on the way.

Negin and her partner Maurits Stibbe were informed in the hospital that it would be ‘very difficult’ for them to conceive, nevertheless, both were able to conceive.“It’s our little miracle baby,” she wrote to her 6.8 million followers.

In a recent Instagram post, she said, “So happy to announce that Mau and I are expecting a baby. Oh my god, can you believe we’re really going to be parents?’

Negin then completed a masters in marketing and went on to found luxury haircare brand Gisou with partner Maurits Stibbe.

Negin has worked as an influencer with major brands such as Cartier. She has also been featured on the 30 under 30-list of business magazine Forbes, of the most promising young entrepreneurs.

Read Also: Why Rihanna Is a National Hero

Previous articleI’m Skinny, and So What?
Next articleEmily Shah: All You Need to Know About Her