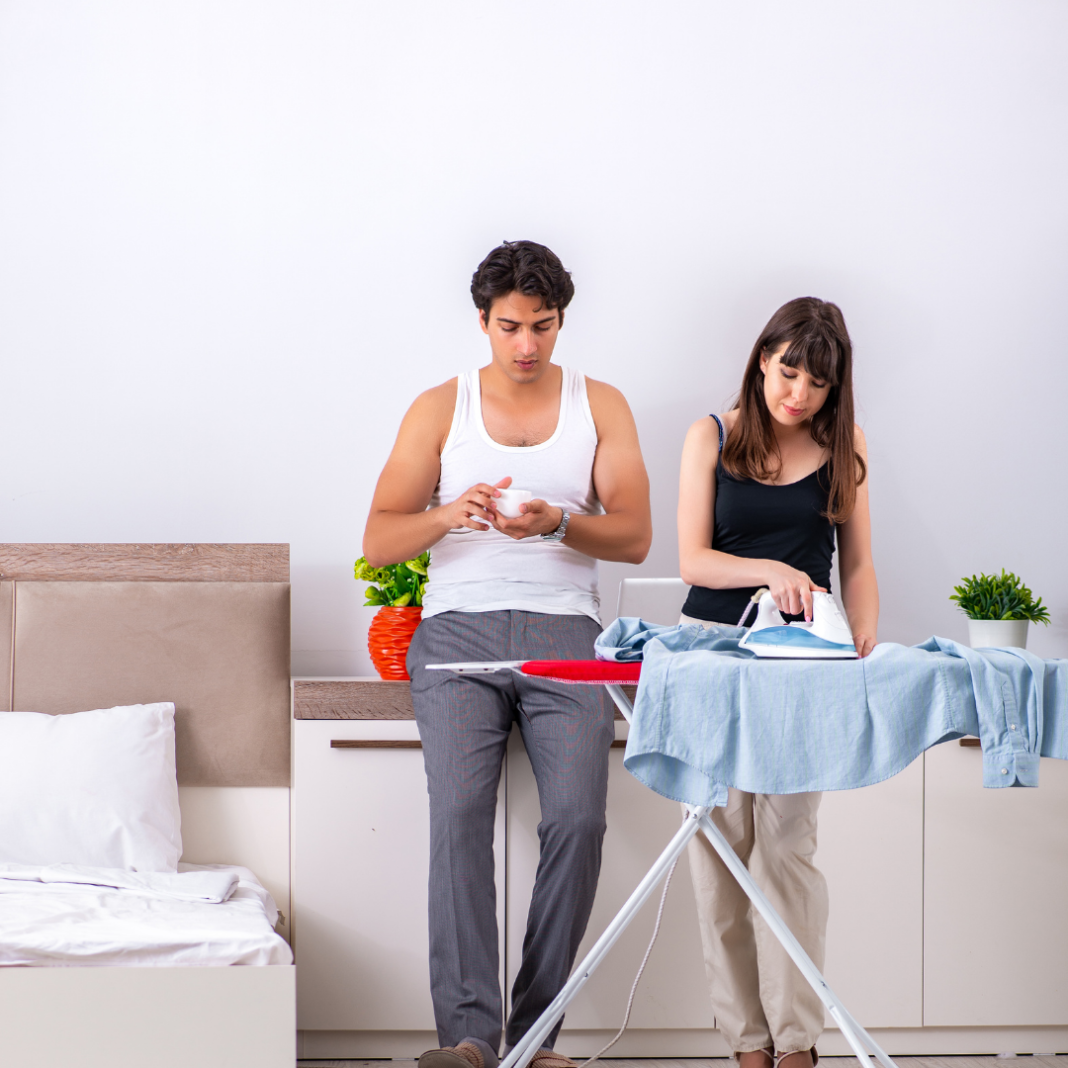 The first time I came across weaponized incompetence was on Twitter. A woman made a post about sending her partner to get groceries and even though she made him a detailed grocery list, he ended up getting the wrong things.

What is Weaponized Incompetence?

Weaponized incompetence means “Doing a task poorly so your spouse will pick up the slack, asking 100 questions about how it’s done, never really learning how to do a domestic task well.”

Another name for weaponized incompetence is strategic incompetence, although this term is mostly used in the workplace.

The psychology behind weaponized incompetence is that when you do a task/chore poorly, your partner would have no choice but to do it by themselves, and many men are guilty of this.

Now, a lot of women came up after the tweet went up, retweeting and corroborating, sharing stories of how their male partners “messed up” shopping, a household chore and so much.

There is also a TikTok video of a woman @laurenhopelark sharing her story of experiencing weaponized incompetence from her spouse.

Although a lot of people found the entire situation humorous and funny, it is important to have conversations about how deeply harmful weaponized incompetence is and why it must not be reinforced.

What happens when weaponized incompetence occurs is that men who may be effective in other aspects of their life, work ethic, etc, suddenly feign a high level of inefficiency when it comes to carrying out domestic work. That way, their partners may pick up their slack and have a lot more workload to take on.

I find it difficult to believe that these men who may be high flyers in their career, or craft suddenly become incompetent when it comes to handling simple tasks like cleaning up, shopping for groceries, making a simple meal, or even helping out with a baby.

That’s exactly why it should not be encouraged. Men must carry their weight and do their fair share of chores and domestic activities around the home. Weaponized incompetence also reinforces the assignment of gender roles. It promulgates that men are not domesticated and so do not have any business helping out their partners in handling chores.

It’s important that in our walk to achieving gender equality, we stop reinforcing acts that promote the assignment of gender roles and gender inequality.

How to Combat Weaponized Incompetence

Contrary to what you would expect, the solution to weaponized incompetence does not lie in just having a conversation about it. This is because the problem is not actual incompetence, but the lack of interest in doing these tasks.

Instead, the solution lies in expecting more. When your partner has tasks to do, no matter how shabbily he does it, do not offer any help, especially when the tasks are basic, and can easily be done. And insist he does those tasks completely.

It isn’t fair to have one person lazying about the house while the other does the work, on the guise that he doesn’t know how to perform those chores. That is what YouTube channels are meant for. Learning!

Esther Jacqueline
Esther Jacqueline Alabi is a writer, blogger and advocate. Her writing is majorly influenced by her passion for feminism and gender equality.
For leisure, Jacqueline writes on her blog thechiefdom.blogspot.com and watches romcoms.
Share
Facebook
Twitter
Pinterest
WhatsApp
Linkedin
Telegram
Previous article30 Powerful Quotes for Dealing With Grief
Next articleWhy We Need to Believe Women More

Ways White Feminism May Be Sneaking Into Your Life

How to Be Accountable When You Have Been Abusive

I’m Skinny, and So What?

Meet Holly Scarfone From Too Hot to Handle 3

Who Is Olga From Too Hot to Handle 3?