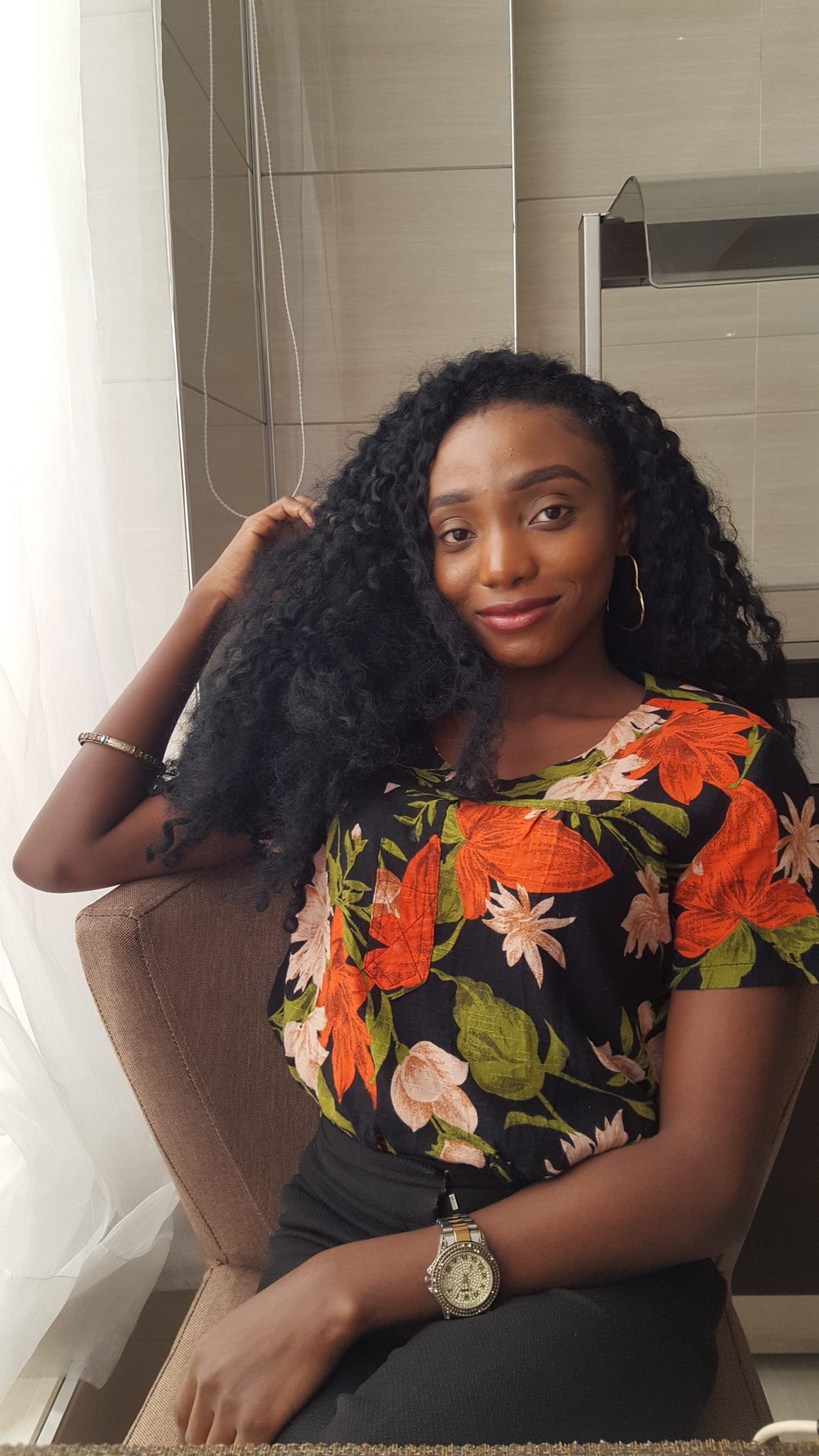 Before this year, I have never had the chance to stay at a hotel in Lagos. Hence I didn’t really know what to expect when I found out that I was going to be spending three days at Pearlwort Hotel Ikeja for the Freedom of Information Act seminar. 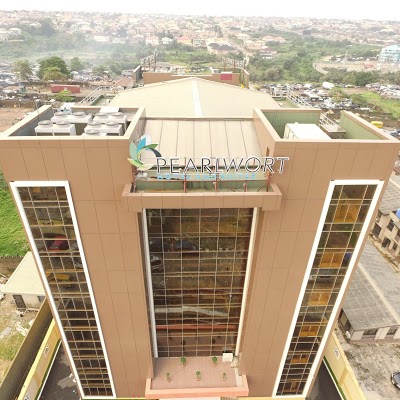 This seminar was put together by Action Aid and I was invited to be one of the attendees. In another post, I would write about all I learnt from this seminar. This article is about my stay at the hotel – Pearlwort Hotel.

I arrived at Pearlwort hotel on Sunday, August 5th 2018, and I was amazed at how serene the environment was. The ambience was so cool, and I really could not wait to see what I was going to experience during my stay there. The room was spacious, and I was really amazed to see how big the wardrobe was.

I was also pleasantly surprised to see that I was invited alongside my friend, and digital media strategist Demola Xpoze.

On Monday, 6th of August, we had the first seminar. We were led to the conference hall where we were given the introductory lectures on the Freedom of Information Act.

Soon, it was time to have breakfast. Breakfast was sandwich with coffee or tea. Which one you picked depended on which one you preferred.

Now let’s talk about the breakfast. I think I seriously need to learn how to make sandwich from the chefs at Pearlwort because their sandwich was heavenly. I think orgasmic is the word to describe how great it was. I am a food lover and so I definitely hate seeing meals that are not well prepared.

After Breakfast, we went back to the conference room for another discussion on Operationalising The Freedom of Information Act For Peace And National Development In Nigeria. 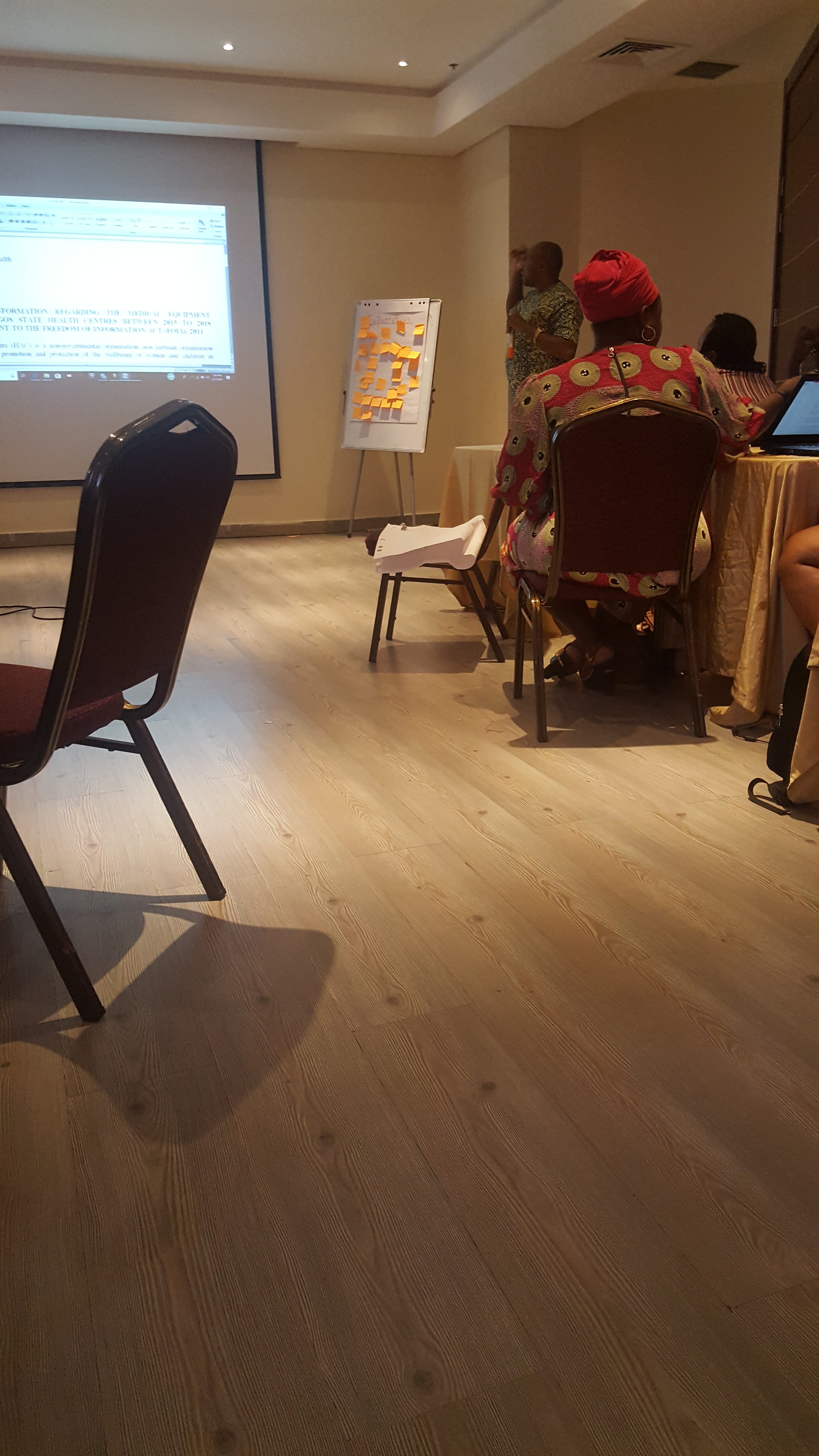 When it was time for lunch, we had to queue to be able to serve ourselves. If I thought breakfast was amazing, I was about to be shocked at how even more tasty the lunch was. Of course, I sat with my friend Demola Xpoze, as he was a familiar face and I was looking for banter. 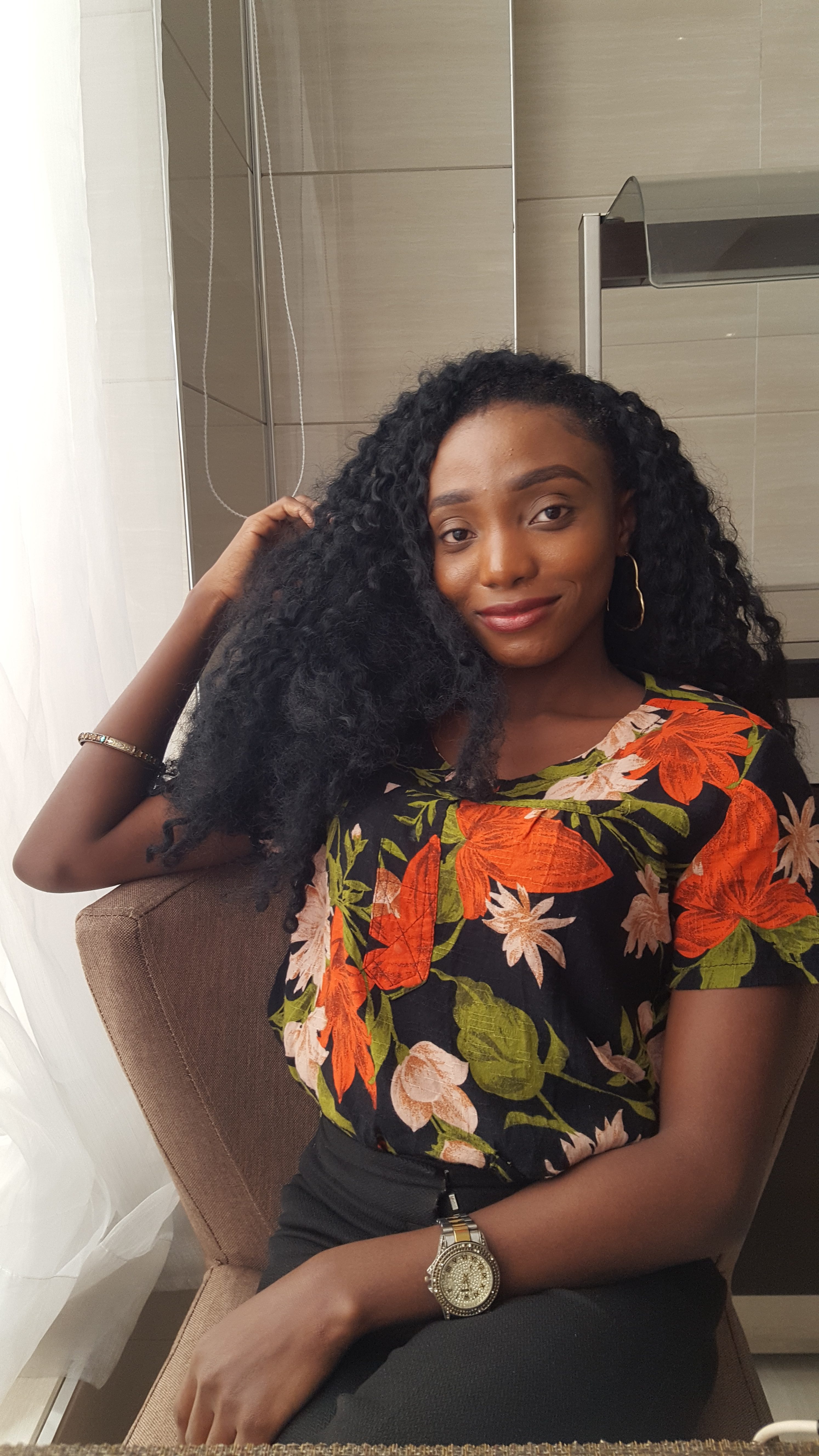 The Wifi was great both in my room and during the conference, though I had to log out and log in at the different locations which was quite stressful.

The second day, Tuesday, 6th August saw me downstairs for the day 2 of the conference. This time I was earlier than I was the previous day. I had learnt so much the day before and I didn’t want to pick a seat too far from the presenter of the lectures. We were taught about the Nigerian Constitution and also more about the importance of the Freedom Of Information Act.

The third day, Wednesday, 7th August, we were grouped into 5 groups and tested on all we had learnt so far on the Freedom of Information Act. We were also asked to draft out own letters requesting information from different arms of government.

Breakfast as usual was too lit! However, lunch was a bit disappointing. Probably because the food had finished before it got to my turn on the queue. So, I had to make do with little pieces of everything.

As usual, I sat with my seat partner Demola again. We talked about what we learnt and the importance of the Freedom of Information act to our work.

On this trip, I met a lot of journalists, and it was refreshing to exchange ideas with them. We formed groups again after lunch, and did a number of class exercises. At the end of the day, we returned to our various rooms as the two day seminar had come to an end.

Overall, it was a worthwhile experience from which I was able to learn so much.