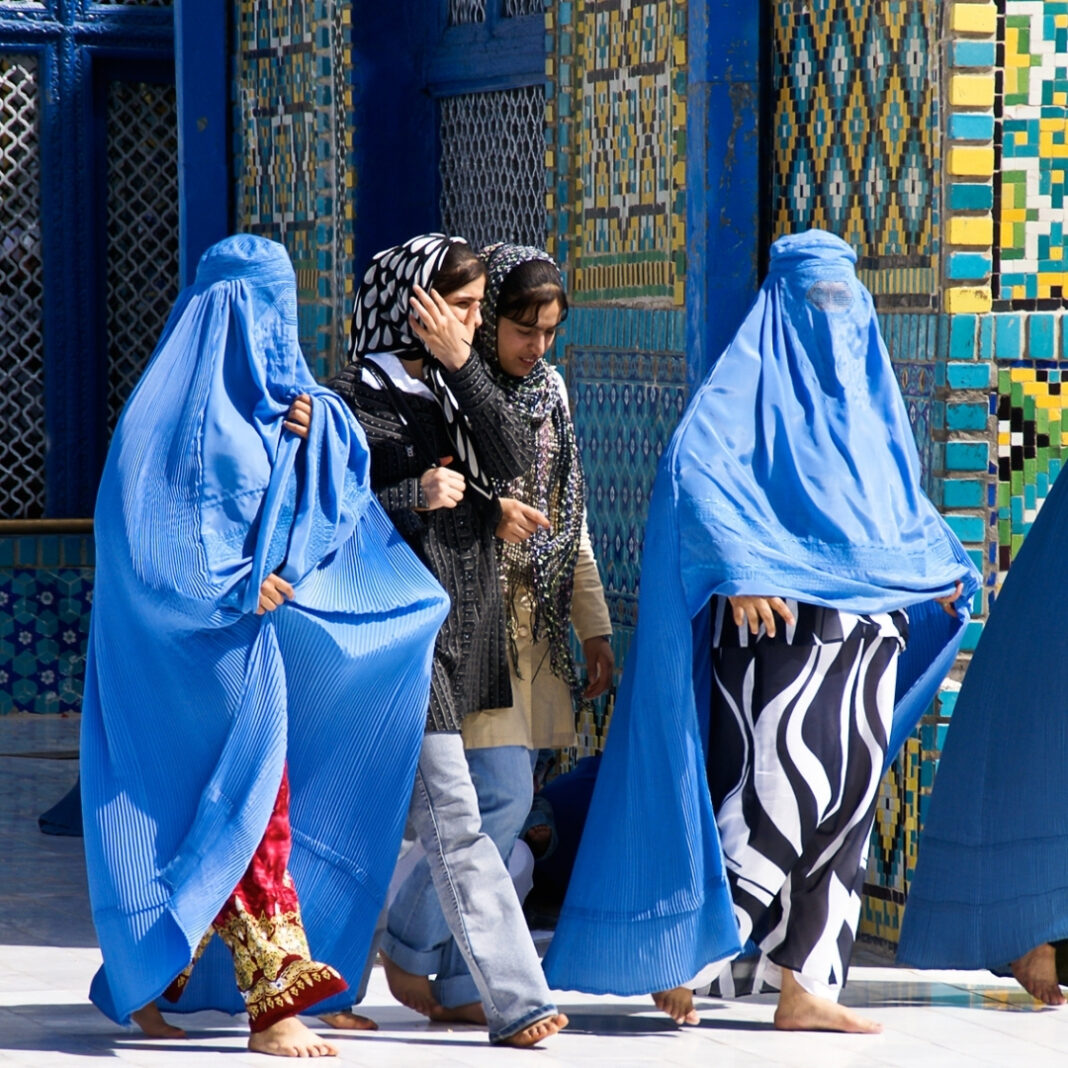 The Taliban has instructed working women in Afghanistan to remain at home in the guise of ensuring their safety.

According to the spokesman, Zabihullah Mujahid it’s a very temporary procedure.

The spokesman went on to say that the Taliban’s forces are not trained on how to deal with women and how to speak to women. He said, “Until we have full security in place… we ask women to stay home.”

Since the Taliban’s return to power, they have been making promises about protecting women’s rights yet they carried out an extrajudicial killing on a woman who stepped out in public without her hijab.

The group is known for disrespecting women and infringing on their rights since they first took over power before 2001. However, in the most recent takeover, they have presented a nothing to see here kind of front with regards to women’s rights.

Previous articleLeaving an Unsupportive Work Environment to Start My Business
Next articleHow Zarifa Ghafari, One of Afghan First Female Mayors Fled The Taliban