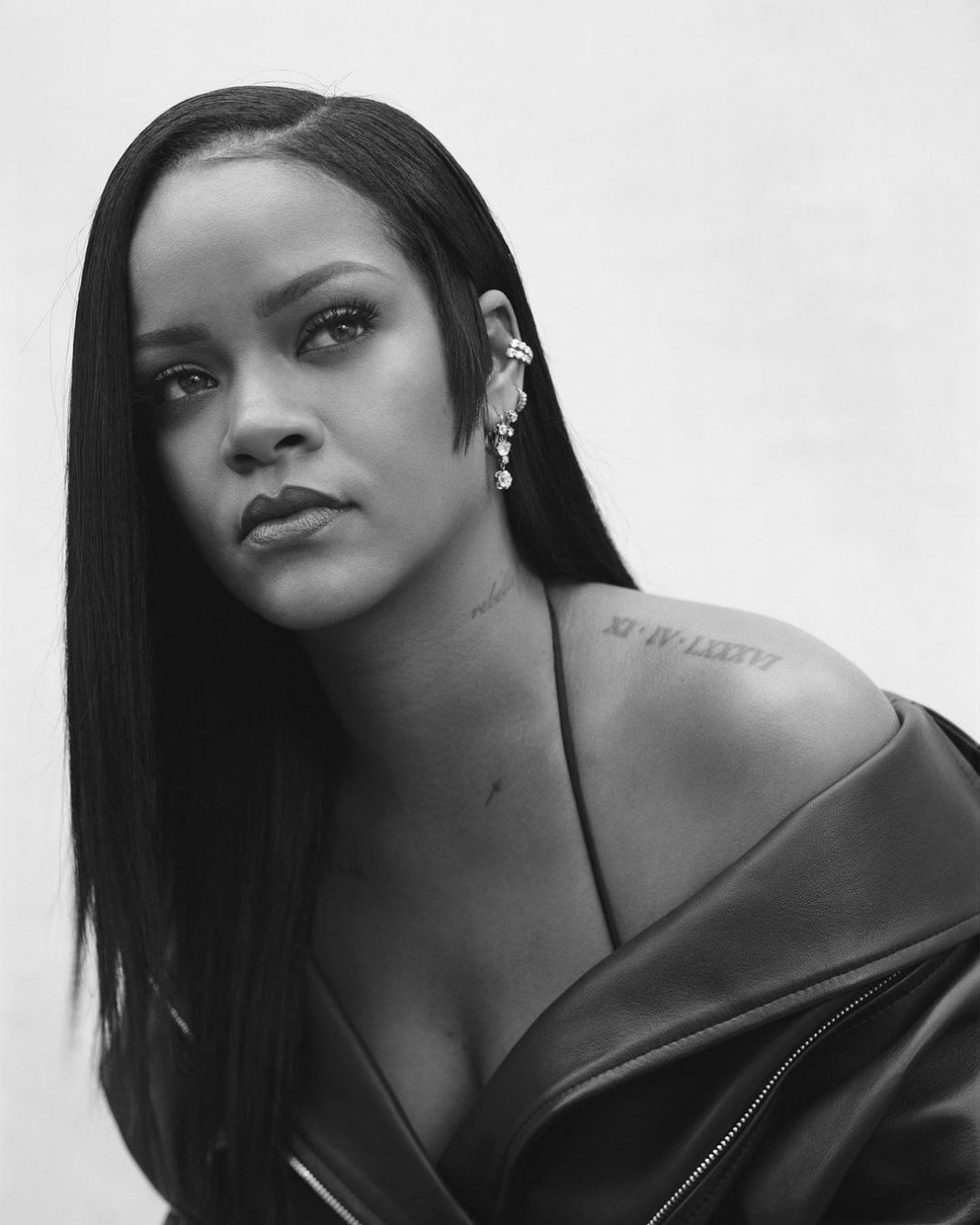 In 2017, Rihanna announced the launch of “Fenty Beauty,” her cosmetic brand that would focus on making women everywhere feel included. Four years later the brand has become a household name in the cosmetics global industry, making Rihanna a billionaire. A win-win for the Grammy award-winning singer.

According to Forbes estimate, Rihanna is now worth about $1.7billion, making her the second-wealthiest entertainer after Oprah Winfrey. Unlike Winfrey, the bulk of Rihanna’s wealth($1.4 billion) comes from the value of Fenty Beauty, which she owns 50% of the company. The other comes from her stake in her lingerie brand Savage x Fenty, worth an estimated $270 million, and the rest of her wealth from her successful career as a singer.

Although Fenty Beauty is not the first brand celebrity-owned-brand, what makes it different is that it has made a name for itself, outside of Rihanna’s influence. It is a 50-50 joint venture with LVMH, run by Bernad Arnault. The brand’s main focus has always been inclusivity which meant it offered tones for darker colours which are usually hard to find.

With over 50 shades of foundation shades to include women from diverse parts of the world, the brand has successfully positioned itself as one of the fastest-growing beauty brands in the world.

With her other brands doing well in the markets and a new Fenty fragrance, it is safe to say that Rihanna is going to be getting her bag for a long time. Forbes estimates that Fenty Beauty is worth 2.8 billion and the company would certainly continue to grow.