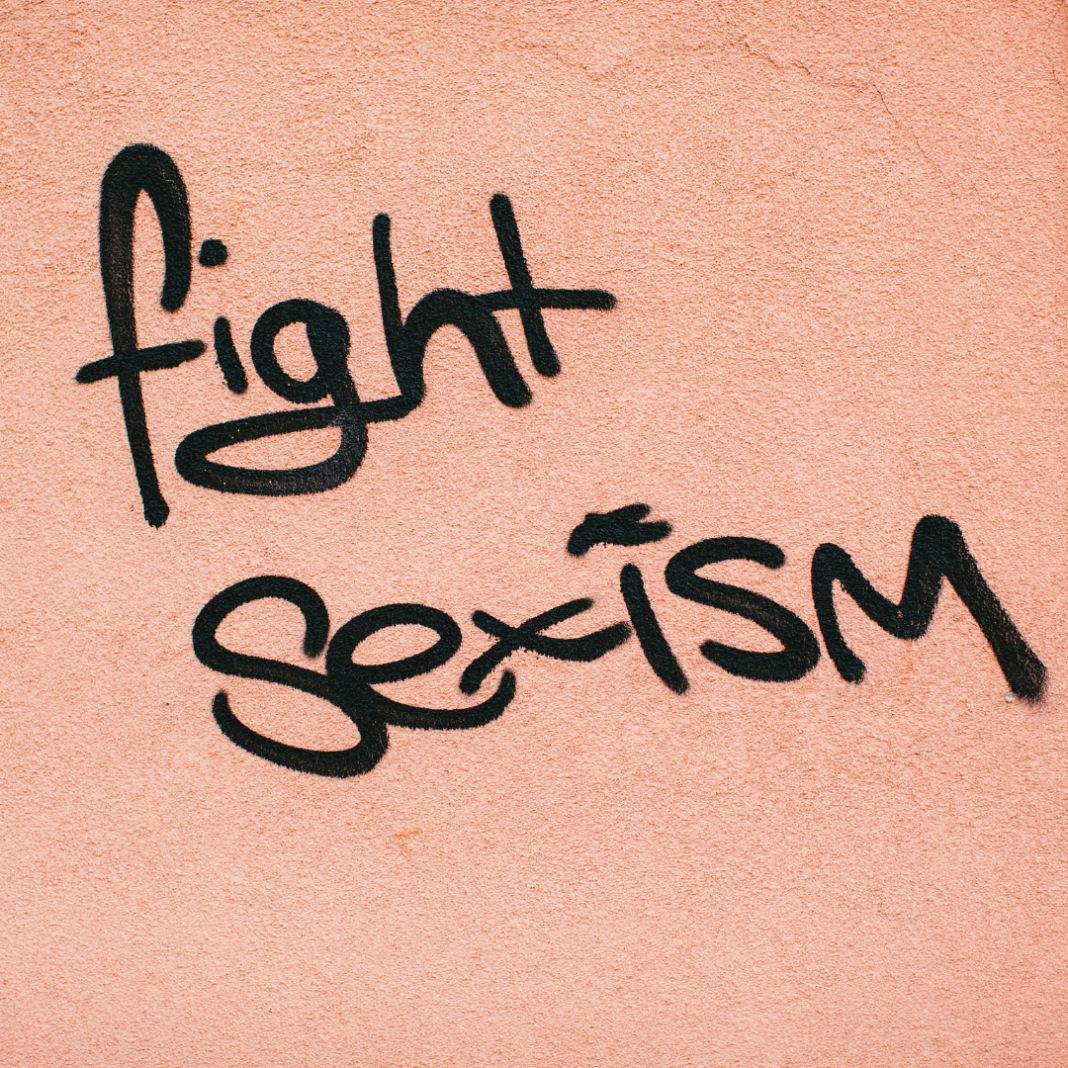 Sexism basically refers to stereotyping and discrimination of women based on their sex. It aims to propagate harmful gender roles and stereotypes about young women and girls.

As a feminist, calling out acts of sexism around you is very important, to ensure that they are not reinforced in society. This may be difficult as you may constantly have to correct your male colleagues and counterparts, friends, and family. Here are a few myths about sexism.

Being angry about sexism means you want revenge against men.

This is false. Being angry about sexist comments made about women is more about how such comments undermine and reduce women and less about men. Men often promote this myth in a bid to derail the conversation about sexism to women being “angry and bitter” don’t fall for it.

Again, this is very false. Acknowledging that something is wrong is always the first step to correcting. So how can it be different from sexism? Men often say this to absolve themselves of the individual and collective responsibilities we have to make amends to ensure that sexism ends. When we acknowledge that sexism is harmful to women, it will help better evaluate ways to correct this flaw and work towards making the world a better place for women to exist.

Men will be ignored if we focus on sexism.

Perhaps this myth is resting solely on the fragility of the male ego. Men have been the centre of systems, cultures, religions and have had many structures built around them for several decades and suddenly they will no longer be the focus? It is impossible to erase men and their existence in society, women are only asking to be included in a system that already revolves around them. If we focus on sexism, men will be accountable and women will get to be included and can be key players in society without having to be relegated to “assigned” roles by society.

No, it doesn’t. Calling out the evils of sexism has no direct link to being a misandrist. Calling out sexism means you don’t tolerate comments and acts that undermine, demean and belittle women. If that makes anyone uncomfortable or hated, then the problem is with them.

No, they aren’t “just jokes”. Jokes about slavery aren’t “just jokes”. Jokes about the abilities of women should not be jokes too. You’re not too “touchy”  for calling out a sexist joke and you’re definitely not a “buzzkill”. Being upset about a sexist joke doesn’t make you a killjoy and you’re not wrong for calling it out or correcting them. If you’re in public and you call out a sexist joke or comment, then that doesn’t make you the bad guy. If at all, the person who commented is. Undermining women and making demeaning jokes should never be a source of comedy and if the party has to go dead after then so be it.

It is important to constantly take a stand on your beliefs as a feminist. It may be difficult as you may encounter a lot of challenges and conflicts in the process, but never try to adjust your values and beliefs to suit or fit a crowd.

The goal is to ensure that women get fair and equal treatment in all aspects of our social lives. Reinforcing comments, jokes that demean our struggles is a huge disservice to the cause. Hence, the onus is on us to constantly correct such appearances of sexism in society until we completely extinguish it.

READ ALSO: 7 Things Every Feminist Should Ask on a First Date