7 Things Every Feminist Should Ask on a First Date 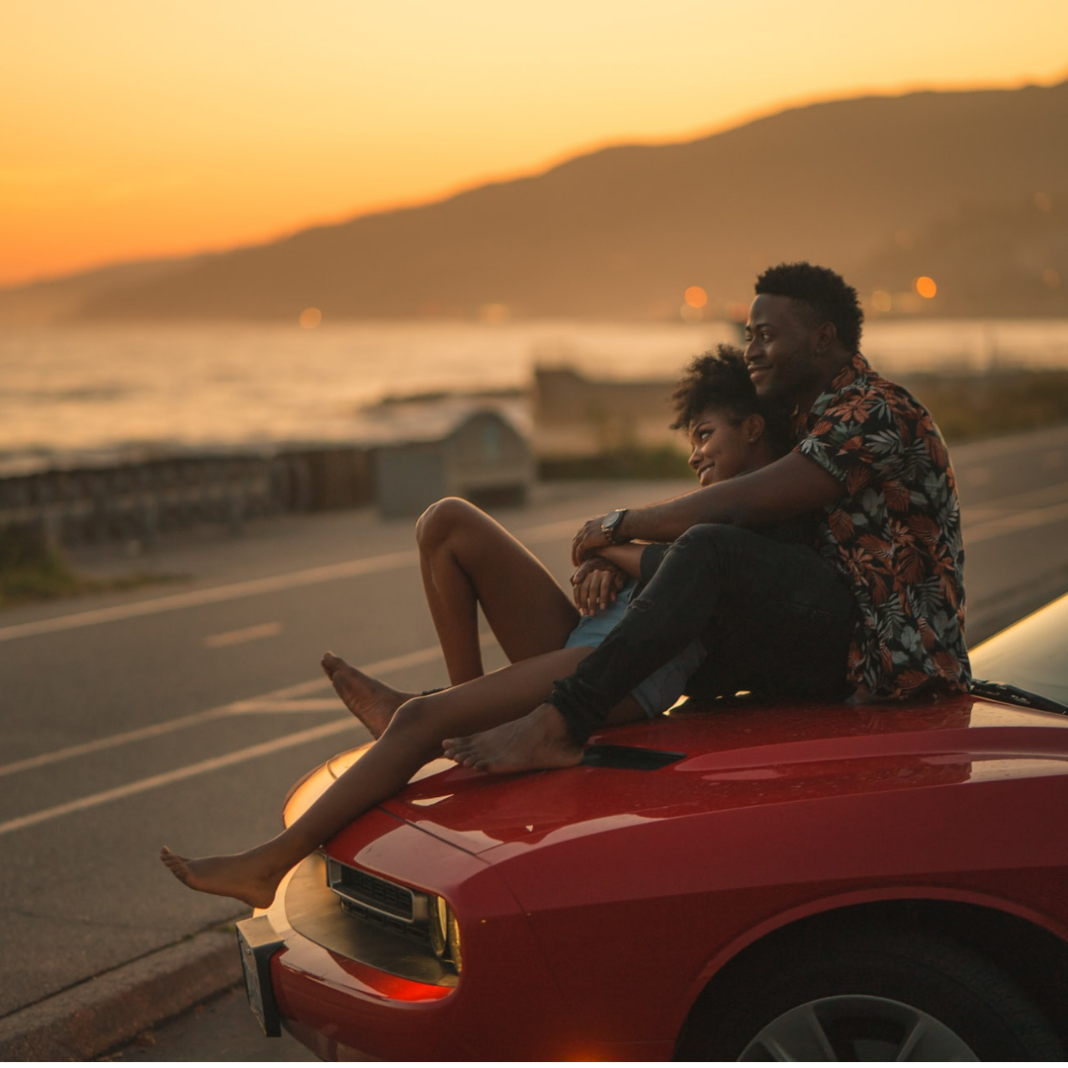 Imagine dating someone who is not open-minded, doesn’t believe in equality, or is even a misogynist? That’s the nightmare of every feminist.

It is very important as a feminist that you ask key and important questions on a date, to help you understand the views, perspectives of your date.

Asking the right questions will help you establish a connection with your date, learn more about their beliefs and compare to see if those beliefs align with yours or not. The last thing you’d want as a feminist is to get involved with someone who is misogynistic, homophobic, a bigot, and holds very myopic views about life.

Here are 7 important questions that you should ask on your first date.

What do you think about sexual and gender orientation?

This question is such a great point to start from. By asking your date this question, you get to evaluate their views on sexual orientation, and gender orientation. You’d definitely not want to go on a second date with a queer-phobic person.

Do you believe that black-lives matter?

This question is very important, especially if you’re dating someone from a different race. Questions about race, class and societal strata are such a great point to establish their notions and beliefs on racial discrimination in marginalized communities.

Do you see men and women as equals?

Whatever their answer is, ask them to explain why. Sometimes, a person’s idea of equality may be distorted. Hence, you must establish a true and clear picture of what their view of equality is.

Do you believe in equal partnerships between men and women?

While some people may believe in partnerships between men and women, they do not believe in the equality of such partnerships. Asking this question will help you establish your date’s view on traditional gender roles and their beliefs and what they’ll expect from a relationship.

Do you think women are weaker than men?

This question may seem like a stretch but you’d be surprised that there are people who still believe this.

Do you subscribe to the traditional roles attached to women?

Some people still believe in the traditionally ascribed roles to women. They believe that women are born natural caretakers, caregivers and should be protected by men.

Are you open-minded or conservative?

If your date is conservative, you might encounter a lot of problems in the future with negotiations and compromise. Conservative people are usually resistant and judgemental to different belief systems.

READ ALSO: A Rapist in Your Path; The Chilean Feminist Anthem That Shook the World

Esther Jacqueline
Esther Jacqueline Alabi is a writer, blogger and advocate. Her writing is majorly influenced by her passion for feminism and gender equality.
For leisure, Jacqueline writes on her blog thechiefdom.blogspot.com and watches romcoms.
Share
Facebook
Twitter
Pinterest
WhatsApp
Linkedin
Telegram
Previous articleA Rapist in Your Path; The Chilean Feminist Anthem That Shook the World
Next article50 Self Love Quotes to Inspire You to Love Yourself

What You Deserve in a Relationship