Miley Cyrus Has Won The Rights To Trademark Her Name

After a long legal battle, Miley Cyrus has finally won the rights to trademark her name. It was previously opposed by Cyrus Trademarks Ltd which already registered the Cyrus mark in 2010. 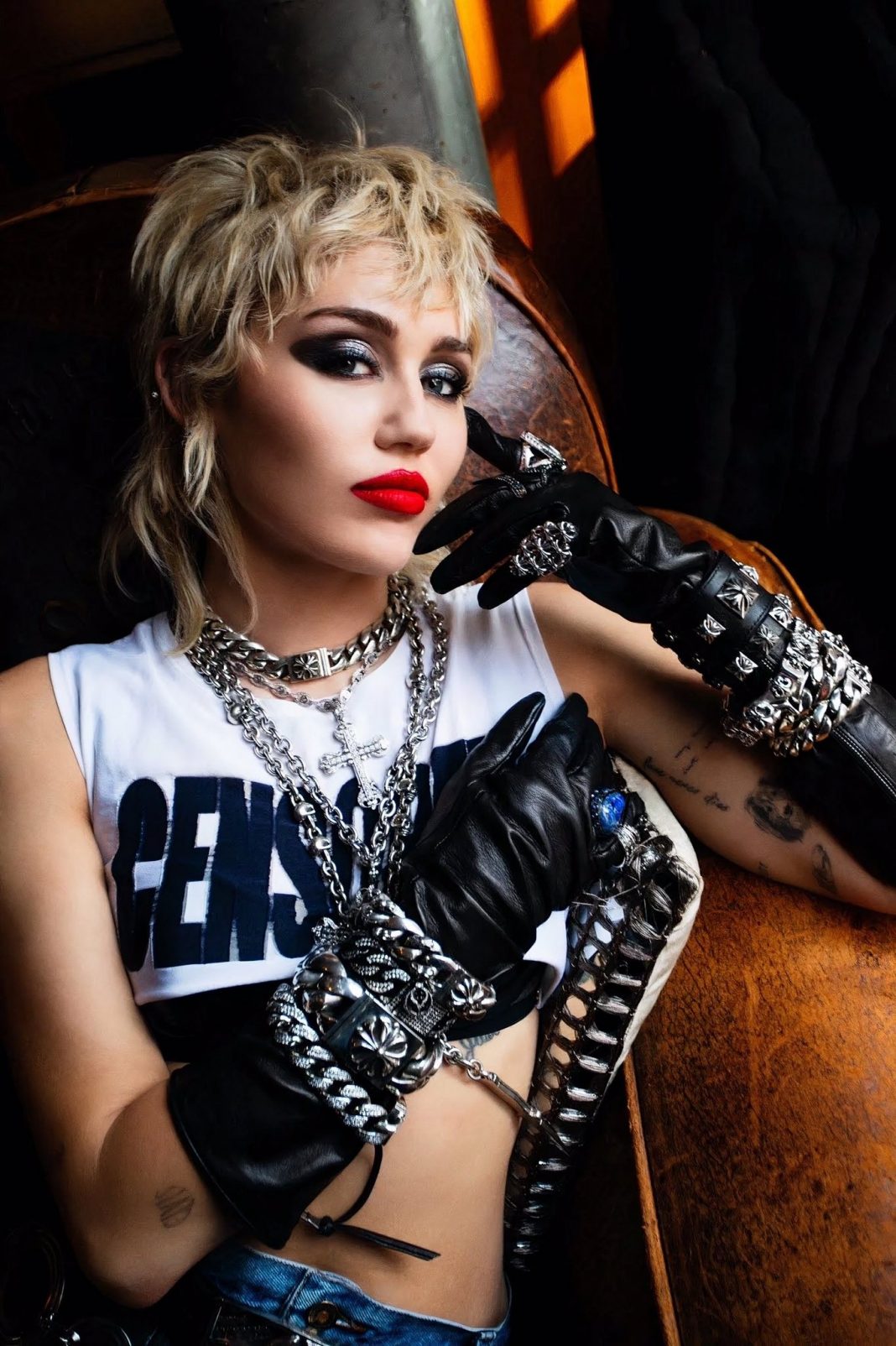 American singer and songwriter, Destiny Hope Cyrus who is popularly known as Miley Cyrus has recently won over the rights to trademark her name on a variety of products.

One of Europe’s top courts annulled a previously made decision to put a limit to the extent of her brand’s coverage.

This case started as far back as 2014 when Smiley Miley Inc.,  the “Party in the U.S.A” crooner’s company planned to trademark MILEY CYRUS with the EU’s intellectual property office. The trademark is intended to cover a scope of audio and video discs, mobile phone cases, ebooks, electronic board games, and calendars.

However, the trademark was opposed for a couple of products by British Virgin Island-based Cyrus Trademarks Ltd which in 2010, already registered the Cyrus mark.

In EUIPO (European Union Intellectual Property Office)’s defence, they claimed registering the two similar names would lead to a lot of confusion. Although Smiley Miley tried to appeal, they failed to actually convince the patent officials and eventually transferred the case to the Luxembourg-based European union court of justice.

The EUIPO’s earlier decision was however overruled by the court on the case T-368/20 and dismissed the argument that the two brands could be confused for each other as Miley Cyrus did not have any theoretical meaning.

The European Union court of justice said “The mark applied for, MILEY CYRUS, has a clear and specific semantic content for the relevant public given that it refers to a public figure of international reputation, known by most well-informed, reasonably observant and circumspect persons…”.

Read Also: Indian Women are Lagging Behind in the Country’s Covid-19 Vaccination Drive