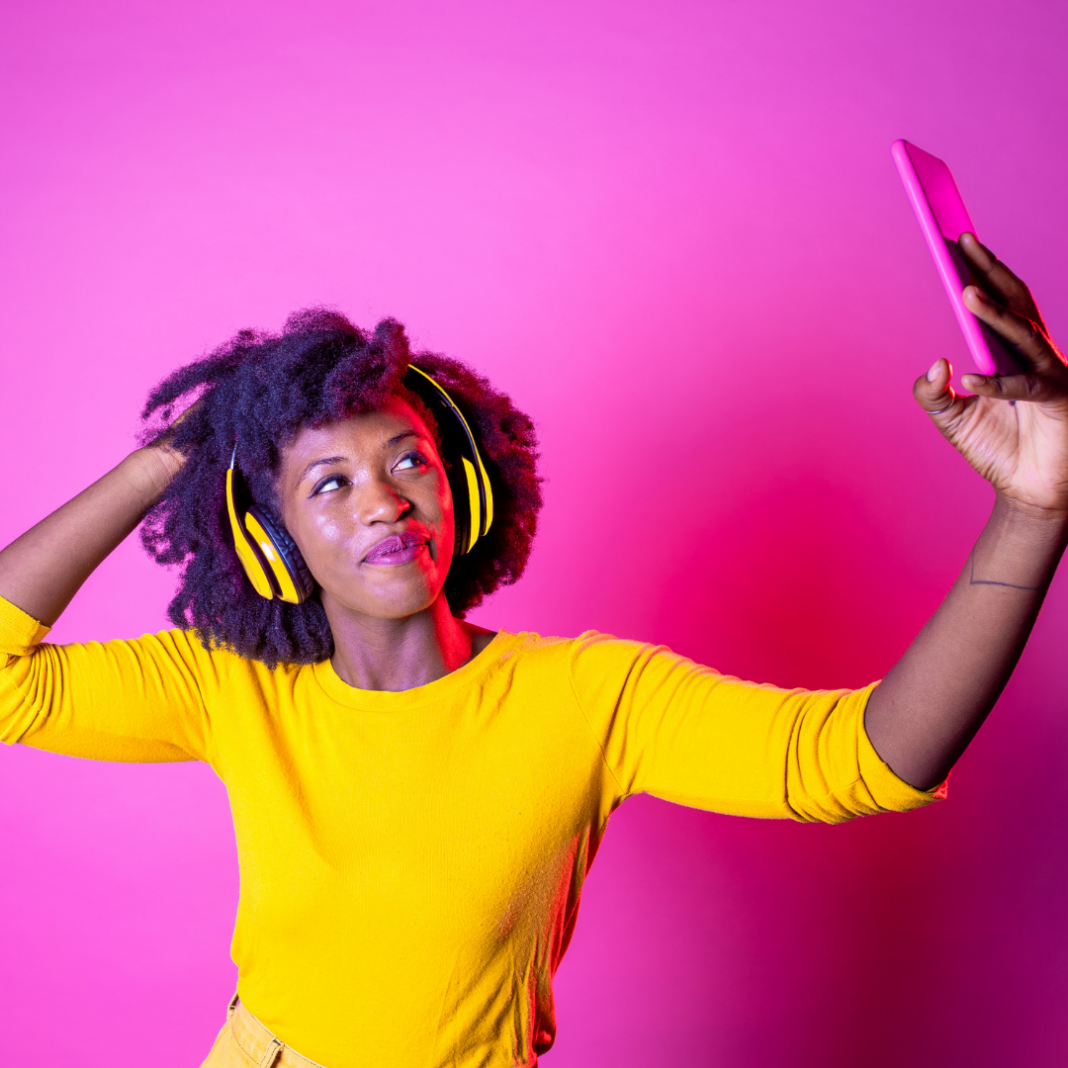 Youtube, one of the biggest online video sharing and social media platforms has announced that it will be giving Youtube Shorts ( a competitor of Tiktok), a huge pump of cash to help it challenge its competitors. The Youtube Shorts fund was introduced to pay Youtube Shorts creators for their most viewed content from 2021 to 2022.

YouTube plans to implement the fund by contacting creators that surpass certain milestones every month. Creators cannot apply for the fund, however, YouTube Shorts creators who exceed certain milestones would be reached by Youtube. They also do not need to be a member of the YouTube partners program to be eligible.

YouTube has refused to give out too much information about the operation and implementation of the fund right now including the criteria on how creators will be selected and the thresholds for receiving payments. Also, it has refused to reveal whether video content created on other apps like Reels, Snapchat, and Tiktok will be eligible for the fund.

However, YouTube has said that more information will be available soon, sooner to the launch of the fund. While claiming to have paid about $30 million to media companies and content creators for about three years now, the company hopes that the new fund will provide a monetization model that will be effective in the long term for YouTube Shorts.

Snapchat, which is also interested in overtaking TikTok has also been paying about $1million daily to its high-flying performers on Spotlight, a clone of TikTok, creating several millionaires from the initiative.

Amidst all of this competition, Tiktok remains a strong force as it announced that its creators’ fund will grow to over $1 billion in the United States and almost double, worldwide. In March, the app added its latest requirement for monetization, at least 100K authentic views in the last one month, an indication that the app is staying on top of its game.

The remix audio feature will allow creators to sample sounds from original YouTube content in their Shorts. This feature has struck up controversy among YouTube creators who realized that the app gave access to all Shorts use their audio by default unless they took out time to disable it.

According to YouTube, the new fund will launch soon and will rely on the feedback of the community of creators to determine its longevity.

Read Also: Chrissy Teigen Apologises to Victims of her Past Online Trolling Behavior

Previous articleMiley Cyrus Has Won The Rights To Trademark Her Name
Next articleMacKenzie Scott Gives Away $2.7Billion In Fresh Round Of Donations