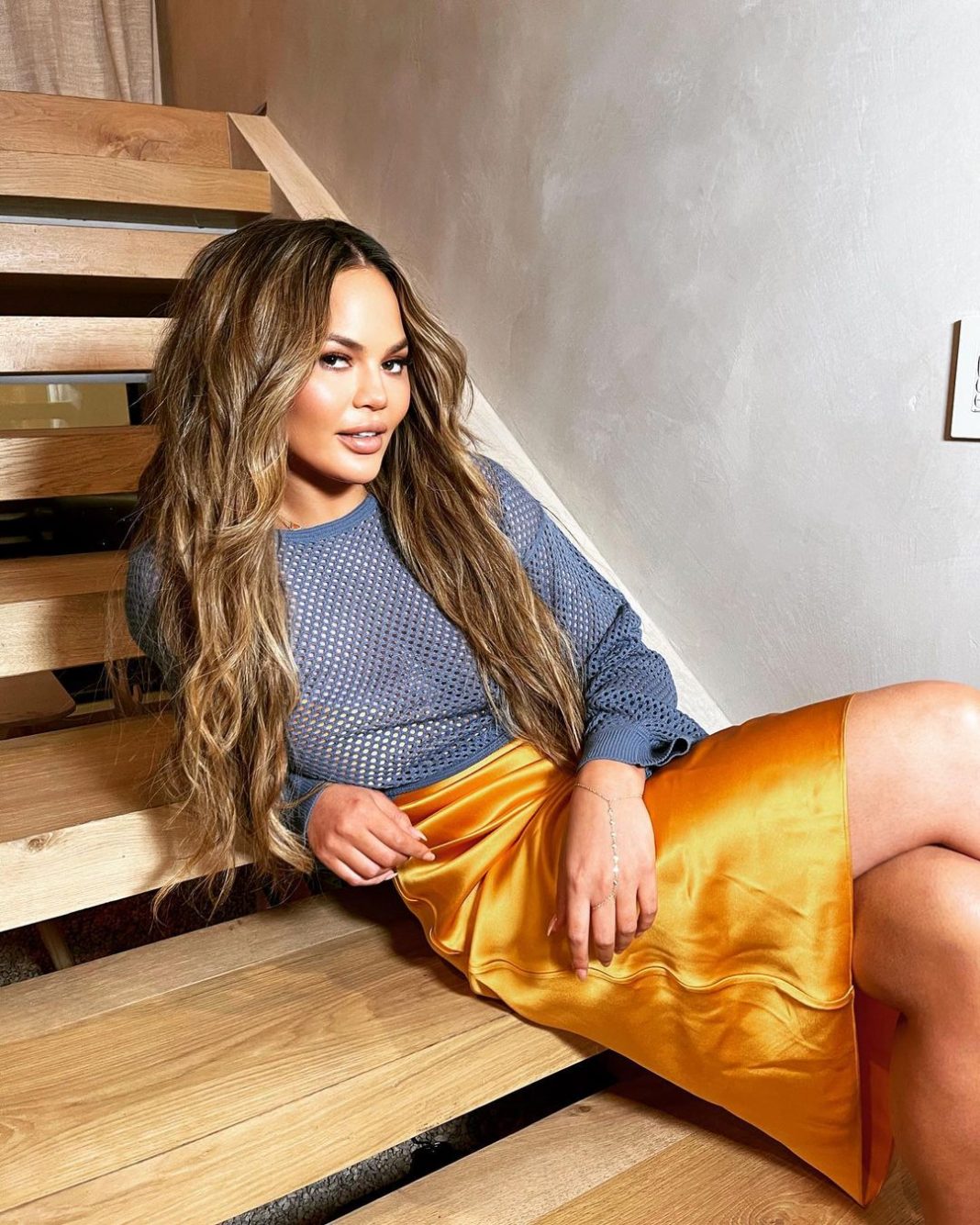 After one month of silence on social media, US model and author, Chrissy Teigen has made a comeback online to apologise to victims of her bullying on Twitter.

In a recent blog post which she also posted on Instagram, Chrissy reviewed “the crushing weight of regret for the things I’ve said in the past”.

In May, she had released a couple of tweets apologising to model/singer Courtney Stodden after the latter had accused Teigen of bullying. Although Stodden accepted the apology, she believes it was an act to save her reputation.

Teigen wrote in her latest blog post, that she has been making several attempts to reach out to people she humiliated in the past. However, she made no mention of the individuals in question.

Chrissy, who is married to John Legend, a Grammy award-winning singer and songwriter, wrote, “There is simply no excuse for my past horrible tweets, I was a troll, full stop. And I am so sorry”.

“I took to Twitter to try to gain attention and show off what I at the time believed was a crude, clever, harmless quip. I thought it made me cool and relatable if I poked fun at celebrities,” she explained, going on to admit that her actions were in reality, insecure, and immature.

Teigen shared a link to her blogpost to her large Instagram following of 35 million people. She explained that having gotten married, had kids and attended therapy, she was “no longer the person who wrote those horrible things”.

She went on to ask for forgiveness saying, “We are all more than our worst moments, I won’t ask for your forgiveness, only your patience and tolerance”.

Twenty-five year old Teigen had written twitter messages to sixteen-year-old Stodden in 2011, compelling them to commit suicide. At the time, Courtney Stodden was popular for being the bride of Doug Hutchison, an actor who was fifty years old at the time of their marriage.

Stodden got divorced from Hutchison last year and recently came out as non-binary.

In an interview with The Daily beast, Stodden mentioned that other celebrities made remarks about her marriage.

During the interview, they said, “People came out of the woodwork to beat up on a kid because she was in a situation that she shouldn’t have been in”.

According to Stodden, a lot of celebrities acted like playground bullies.

Read Also: I Think I Have Adult Separation Anxiety