Meet Mary Lane Haskell, Actress Who Plays Jenna on Christmas on the Square? 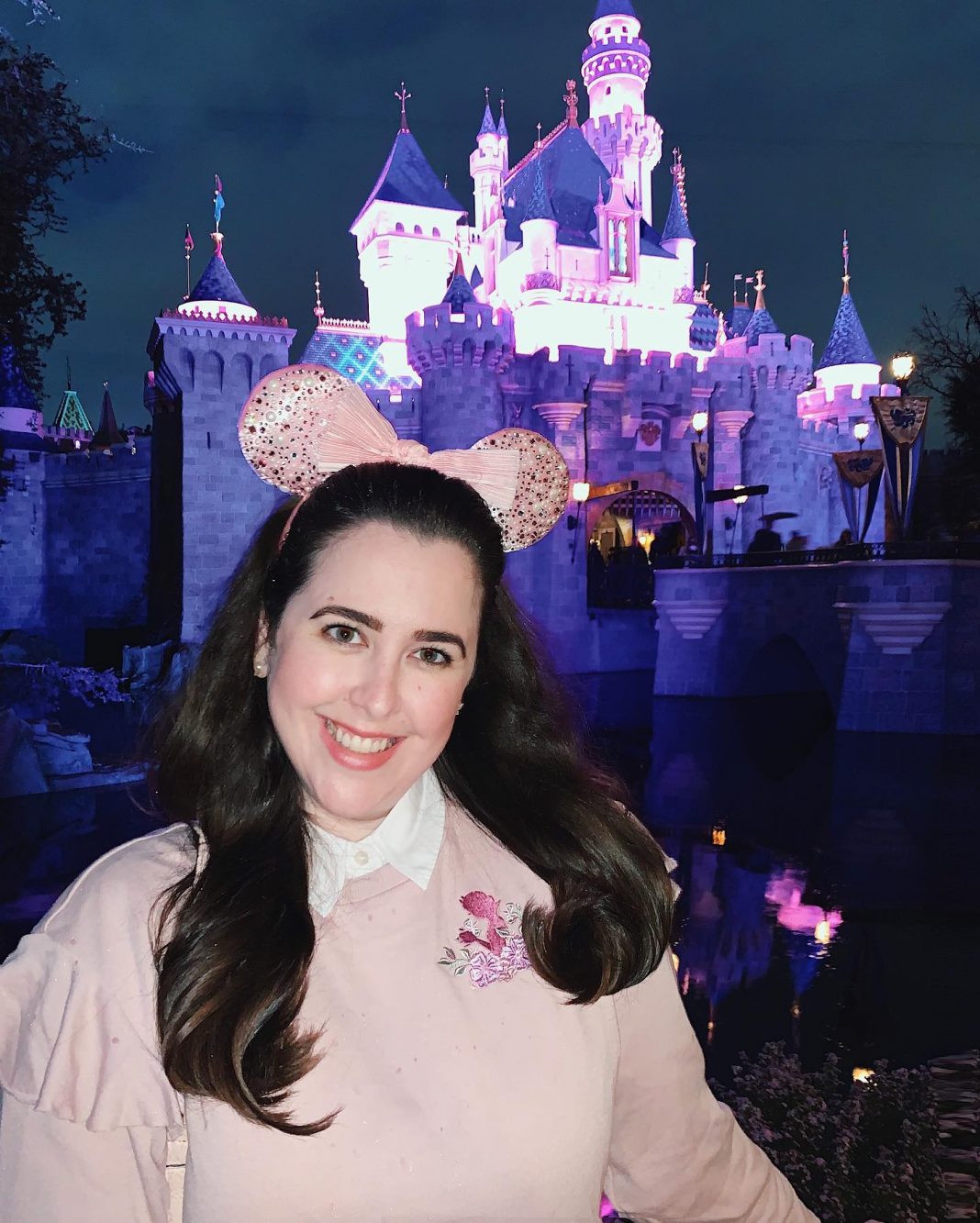 Mary Lane Haskell is a 30 years old actress who plays the role of Jenna on Christmas on the Square. She lives in Los Angeles, California. Mary Lane Haskell has a theatrical experience, having played Miss Moody, Dolly Parton’s childhood teacher, in the NBC movies Coat Of Many Colors (2015) and Christmas Of Many Colours: Circle Of Love (2016).

Her Parents, Mary Donnelly-Haskell is an actress, and Sam Haskell is a former Vice President and Worldwide Head of Television at the William Morris agency. Dolly Parton’s movies and Netflix series, Heartstrings, were also produced by her father.

She made her acting debut at the age of five in a Disney Original Movie as a “homeless youngster.”

She also works as a Lyft driver in Los Angeles and teaches musical theatre workshops at the Debbie Allen Dance Academy (which she said still mortifies her grandmother).

Mary Lane Haskell is a body positivity campaigner in addition to her acting profession.

Jenna Hathaway in the Dolly Partons Movie -The Square yet has received mixed reviews, but it’s definitely one that will get you in the Christmas spirit! Je na Hathaway is played by Mary Lane Haskell, is a calming character in this whirlwind movie.

Her character is described as a “sweet, calming wife” to her husband, Pastor Christian Hathaway (Josh Segarra).

“This is the story about family, love, and how a small town’s Christmas spirit can warm even the coldest of hearts.”

Previous articleWho is Sara Carter of Fox News?
Next articleHow the Bagail Compression Packing Cubes Save You From Overpacking