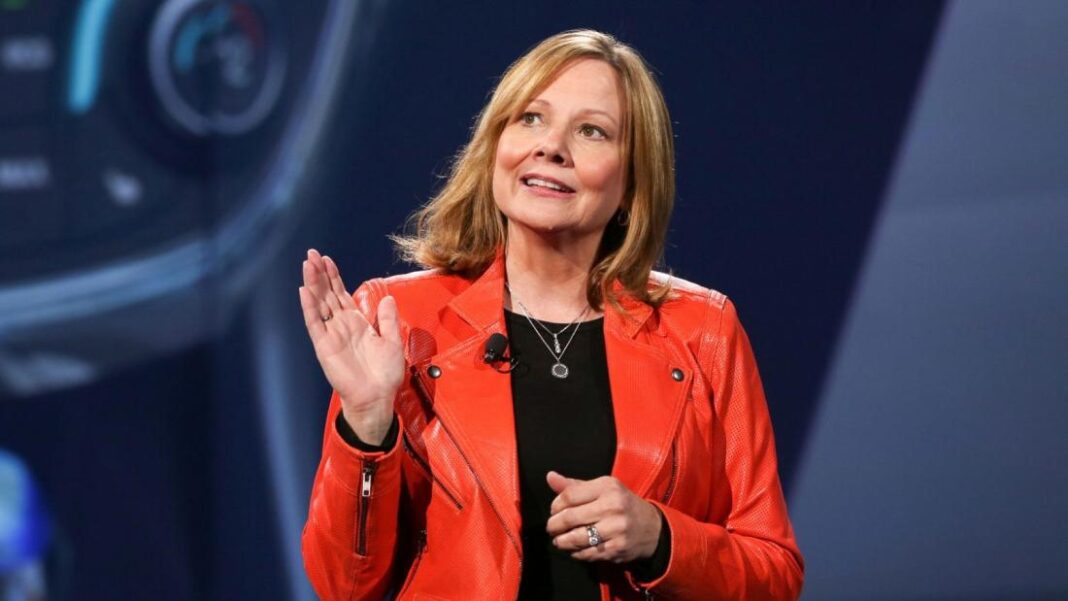 Mary Barra was born on December 24, 1961, in Royal Oak, Michigan to parents of Finnish descent. She traced her ancestors to the village of Kankaanpää, in Satakunta province in Finland, from the former municipality of Köyliö.

She became the first female CEO of a major global automaker when on December 10, 2013, Barra was named by General Motors to succeed Dan Akerson as Chief Executive Officer, and her tenure began January 15, 2014.

Mary Barra had her education at the General Motors Institute (now Kettering University) in 1985, where she obtained a Bachelor of Science degree in Electrical Engineering. She was subsequently inducted into the engineering honour society Tau Beta Pi. She subsequently attended Stanford Graduate School of Business on a General Motors fellowship, receiving her Master’s in Business Administration degree in 1990.

She initially started working for General Motors as a co-op student in 1980, when she was 18 years old, with her job role being checking fender panels and inspecting hoods; she used this to pay for her college tuition. She subsequently held several engineering and administrative positions for General Motors, including managing the Detroit/Hamtramck Assembly plant.

As CEO of General Motors, Barra made the company move into driverless and electric-powered cars through acquisitions including Strobe, a start-up in driverless technology. In 2017 General Motors began to sell the Chevy Bolt EV, beating rival Tesla to the first electric car priced under $40,000 with a range of 200 miles.

Mary Barra was notably the highest-paid Detroit Three executive, with a total remuneration of $21.96 million.

She is married to Tony Barra, whom she met while studying at Kettering University, and together they have two children.

She was elected to the National Academy of Engineering in February 2018, and in September 2018, she was awarded the Yale Chief Executive Leadership Institute’s Legend in Leadership Award.

Previous articleNicki Minaj and Husband, Kenneth Petty Are Being Sued by Sex Assault Victim
Next articleWhat Is the Deal With Conservative Feminism?