Nicki Minaj and Husband, Kenneth Petty Are Being Sued by Sex Assault Victim 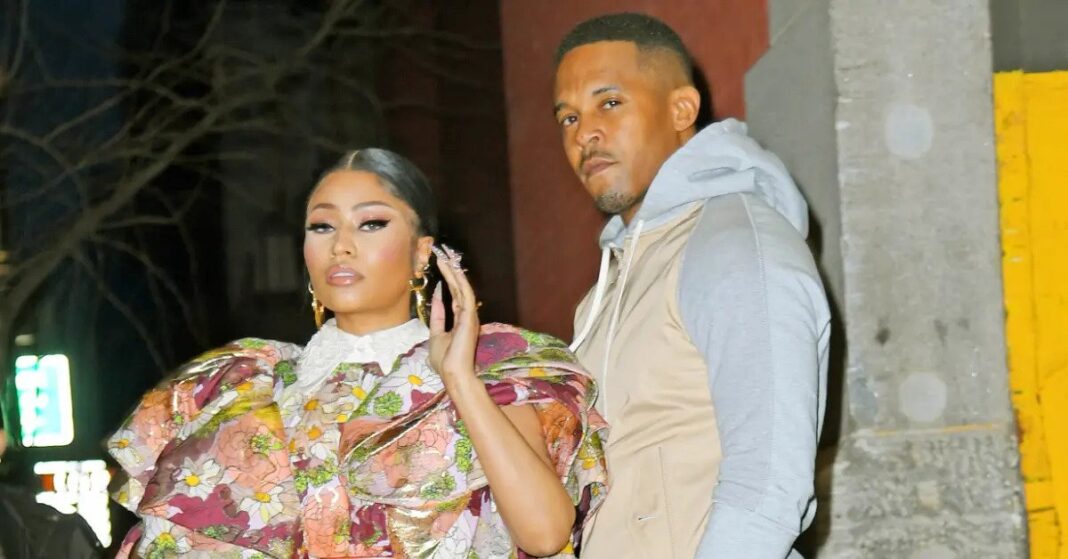 Kenneth Petty pleaded guilty to the attempted rape charge and served four and half years in prison.

According to the lawsuit filed in the US District Court for the Eastern District of New York by Jennifer, she was allegedly offered $500,000 by Nicki Minaj via an intermediary so that she could take back her claims against Kenneth Petty.

The lawsuit also claims that after Petty was arrested in 2020 for failing to register as a sex offender, Nicki allegedly called her offering to fly her and her family to Los Angeles if she could “help” her, she also allegedly offered to have her publicist draft a statement recanting the allegation. Both offers which she declined according to the lawsuit.

However, within days of rejecting the offers, Jennifer and her family started to get harassing calls and unsolicited visits.

Jennifer Hough is also requesting to be paid damages, because according to her, she hasn’t been able to work since May 2020, after suffering depression, paranoia, harassment etc and she is also living in fear.

According to US media, Nicki Minaj’s legal team has not responded to the accusation.