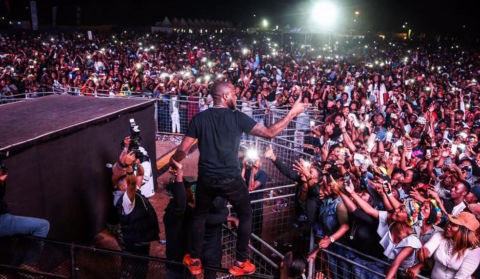 Let’s not even get started about how not a day has passed this December without an event. From musical concerts to comedy shows, and plays, the list goes on and on! Just in case you missed any of the previous concerts, shows and events, here is a list of events taking place in Lagos and across cities in Nigeria between today, 22nd December 2018 and 1st January 2019.

Dec 23rd: Wizkid Made In Lagos

December 25th: All Black Everything – Lagos