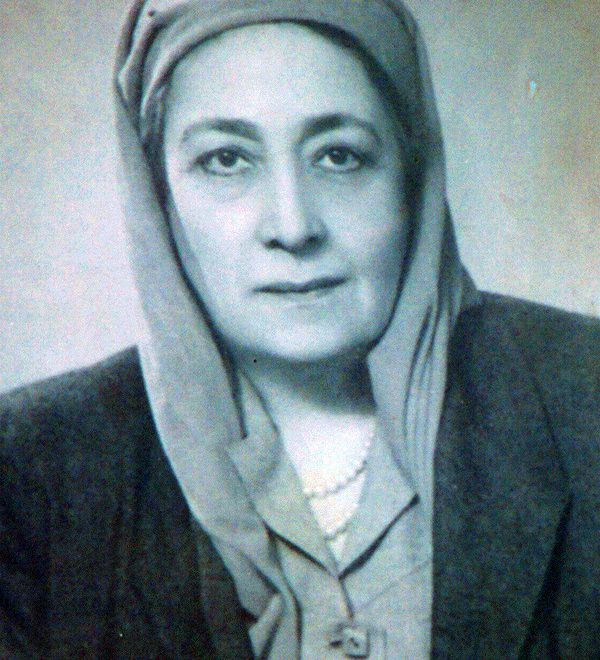 “As far as my spiritual level is concerned, the woman is the core part of humanity.”

Huda Shaarawi, born Nour Al-Huda Mohammed Sultan Shaarawi, was born on 23rd December 1879 in Minya, Egypt. Her Father, Muhammed Sultan Pasha Shaarawi, later became the President of Egypt’s chambers of Deputies, and her mother was Iqbal Hanim who was Circassian and moved to Egypt to live with her uncle.

Huda led a very secluded lifestyle for most of her childhood. Having the opportunity of getting an education at a very early age alongside her brothers was a perk Huda enjoyed from being a member of the upper-class of Egypt. After her father’s death, Huda’s eldest cousin Ali Shaarawi became her guardian and eventually married her at the age of 13.

Shortly after her marriage, Huda lived away from her husband for seven years. At this time, she advanced her education and read a lot of books. She eventually reconciled with him after much pressure from her family. They had two children together, Bathna and Muhammad.

In 1919, Huda Shaarawi led the first-ever women’s street demonstration during the Egyptian revolution against the British government. A few years later, in 1923, she founded the Egyptian Feminist Union, in her own home and led as its first-ever president. The goal of the union was to gain comprehensive rights for women and ensure they had the opportunities men had. They were also quite passionate about women’s suffrage, reforming the Personal status law amongst other things.

Huda was particularly interested in ending the harem system, which separated women from men. After her husband died in 1922, Huda decided to stop wearing her veil. She made her first public move in 1932. After returning from Rome from a feminist meeting, Huda took off her black veil in public, a significant and bold step that publicly declared her as the leader of the Egyptian feminist union. Huda refused to lead the life of a silent, malleable Egyptian wife as she took on advocacy and activism, gathering women to protest against the British government and got involved in the political scene.

Huda also loved to read a lot. At a very young age, she started educating herself about the discrimination women faced and how it affected their opportunities in life. Studying the Harem system closely and using her family members as studies, Huda noticed how differently her Father and brothers lived, having the independence to make decisions themselves, from how her mother and her father’s first wife lived, secluded and busy to tend to marital and domestic roles.

Huda was also actively involved in several philanthropic projects over the course of her life. She created the first Egyptian philanthropic society run by women, offering social services to women and children. Huda believed this was very essential, for women to widen their horizons, acquire practical knowledge, and would challenge the view that women were creatures of pleasure that needed protection. To Huda, the problems of the poor could be solved by the charities of the rich.

In her later days, Huda wrote a memoir called, “The Harem Years” which was later published under the title “Harem Years: The Memoirs of an Egyptian Feminist, 1879-1924” where she recalled her childhood, her life in an upper-class Egyptian family, her marriage and her journey to activism and feminism. The book was translated to English by Margot Badran, who got the memoirs from Huda’s trusted cousin, Hawa, two decades after her death.

Previous articleAre Feminism and Fashion Compatible?
Next articleBiography of Amaarae