How to Use the Clarity Filter on TikTok 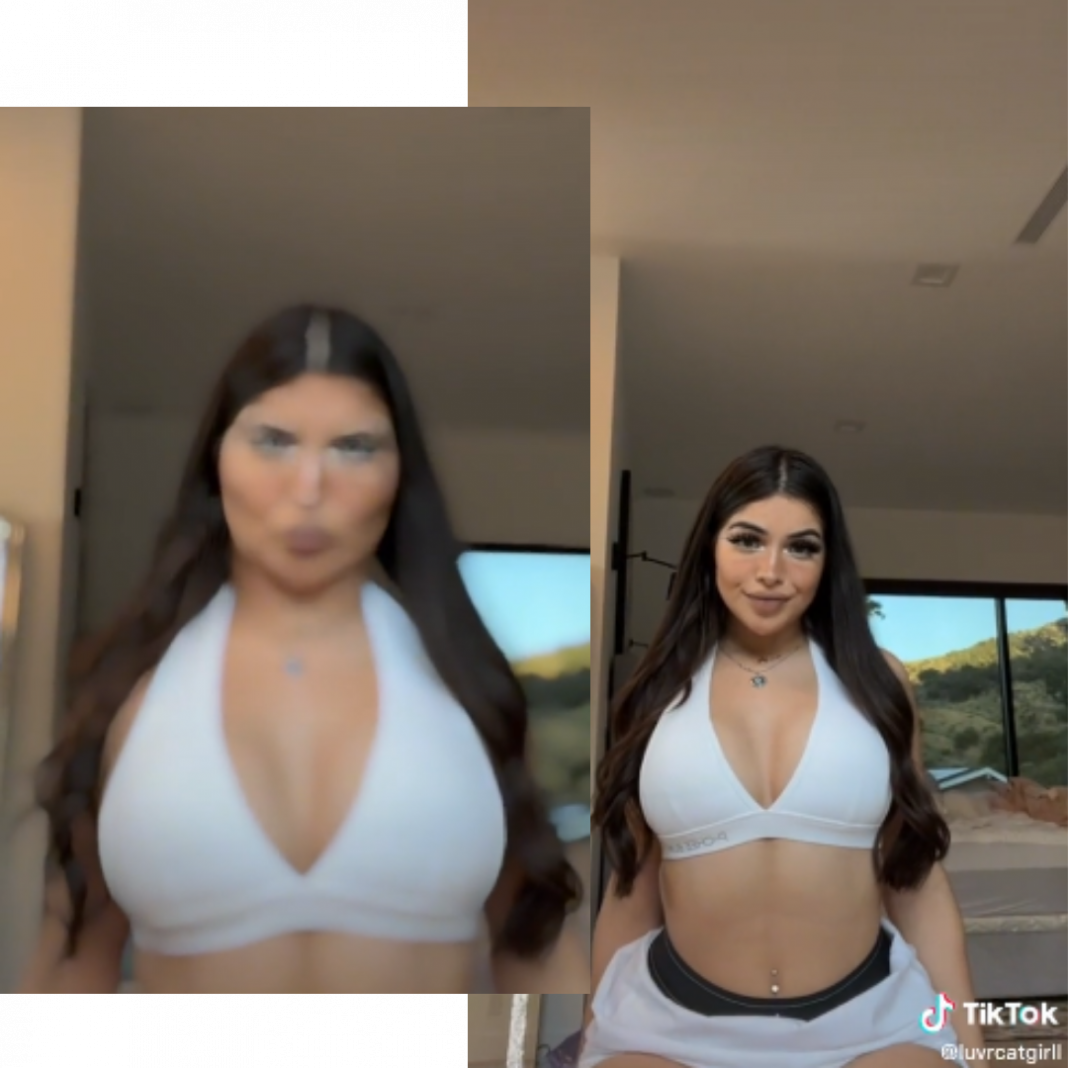 Face warping and image distorting filters are consistently popular, even the most averse creators can’t resist experimenting with the technology, which has come a long way since Snapchat’s dog ears filter in 2016. A new viral filter on Tik Tok is currently sweeping the app, giving users the classic’ “make you look” effect.

The filter distorts the image when triggered through your front camera before gradually clarifying and presenting the genuine subject of the video. The filter, which has been used in over 1 million videos, is frequently used in conjunction with a slower version of the same.

How to use the Clarity filter

To use the clarity filter, search “clarity” on TikTok and click “try this effect,” then click “add sound,” and search for “Aaryan Shah renegade slowed by luczyfer.”

Using this filter, some users choose to make a menacing expression, with their fangs bared and their eyes wide open, which, when combined with the filter’s distortion, may be quite terrifying.

i love this fuckin trend

Another user, @sophiagail_, used the clarity filter to create a jump scare and received 40 million views, 4.2 million likes, and more than 50,000 comments, including “Nah it’s great, I didn’t want to sleep tonight anyway,” and “mum take me up I’m afraid.” Lightning does strike twice when using the clarity filter. This person went on to make several more posts.

The usage of the clarity filter is also very popular with ladies, @virginiasanhouse received 4 million views, 481,000 likes, and hundreds more comments. She progresses from “Thanos,” as indicated in her caption, to her final form as a lovely Instagram model in her transition.

The clarity filter is the one for you whether you want to, get attention, jump scare or a little bit of both. By downloading the app, exposing your front camera, and baring your face, you may join the millions of people who have tried out the viral filter.