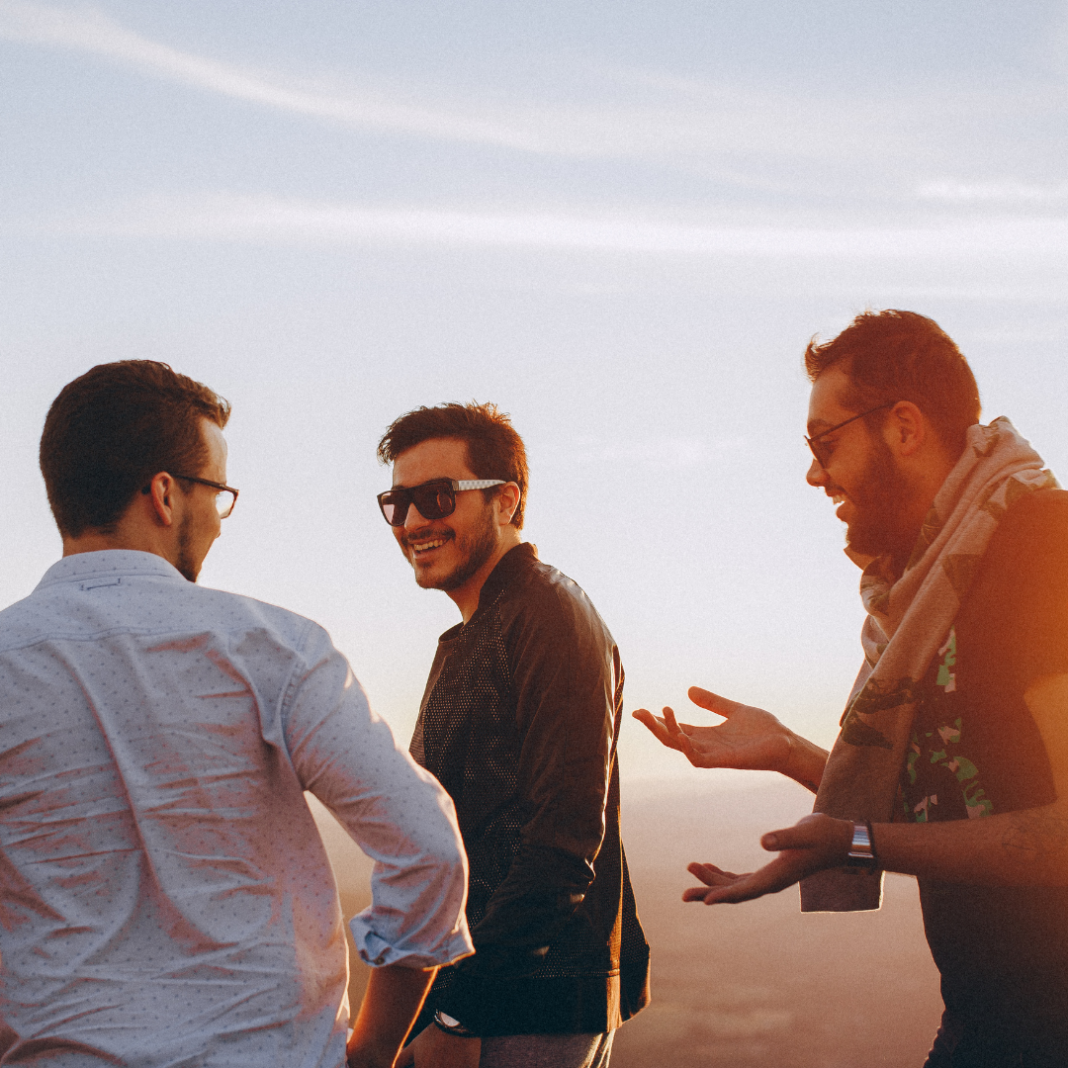 Sexual objectification refers to the act of treating someone solely on how you sexually perceive them as only an object of sexual pleasure. When men sexually objectify women, it means that these women are only good for sex, and have their worth attached to how “sexy” their body parts seem. This is very harmful, as it reinforces that women should be viewed and treated based on “how great her boobs look”, etc instead of viewing her as a whole, fully human.

Men objectify women for several reasons. However, one of the obvious reasons is to avoid intimacy and vulnerability. Thanks to toxic masculinity, a lot of men are still struggling to articulate their feelings and emotions, and cannot properly communicate or express themselves. Coupled with that, their fear of vulnerability pulls them away from embracing feelings, hence they go for the easier, “harmful” route of objectifying women.

Another reason is to bond with other men. As funny as it sounds, men claim that objectifying women is a source of “content” for bonding with the boys. This makes me wonder why and how an entire group of men would not have noteworthy events to discuss in their lives other than women’s bodies. That’s pathetic. Society has encouraged this narrative that women exist solely for a man’s pleasure for far too long and this has also contributed to the objectification of women by men.

A woman is not a piece of furniture, no matter how expensive. It is harmful to liken a woman to some type of equipment that can be “used and dumped”. It’s why I think the term “trophy wife” is also quite problematic. Men often describe their ex romantic partners saying “I used her and dumped her ” as an expression, reinforcing that women can be picked up at will, used at will, and dumped at will, which is not only disrespectful but also false.

Some men have a terrible habit of making suggestive comments in the guise of “compliments” to random women, not caring how offensive or inappropriate the comment may be. Making comments like “nice boobs” to a random woman is not only inappropriate but also counts as sexual harassment.

Making comments about a random woman’s dressing or suggesting that her outfit means she’s “asking for it” is disrespectful. Making inappropriate comments about a women’s dress, or outfit suggestively, is rude and also counts as sexual harassment.

The media has done a lot of harm to women in how it has portrayed women as sex symbols for decades now. However, making a conscious effort to stop associating a woman’s worth to her body parts and stop objectifying women is one of the ways we can also curb sexual abuse, rape, and harassment towards women.

Read Also: Why Should Women Have to Pay the Price for ‘Safety’ on a Daily Basis?