Gugu Mbatha-Raw Would Be Starring In Marvel Series, Loki 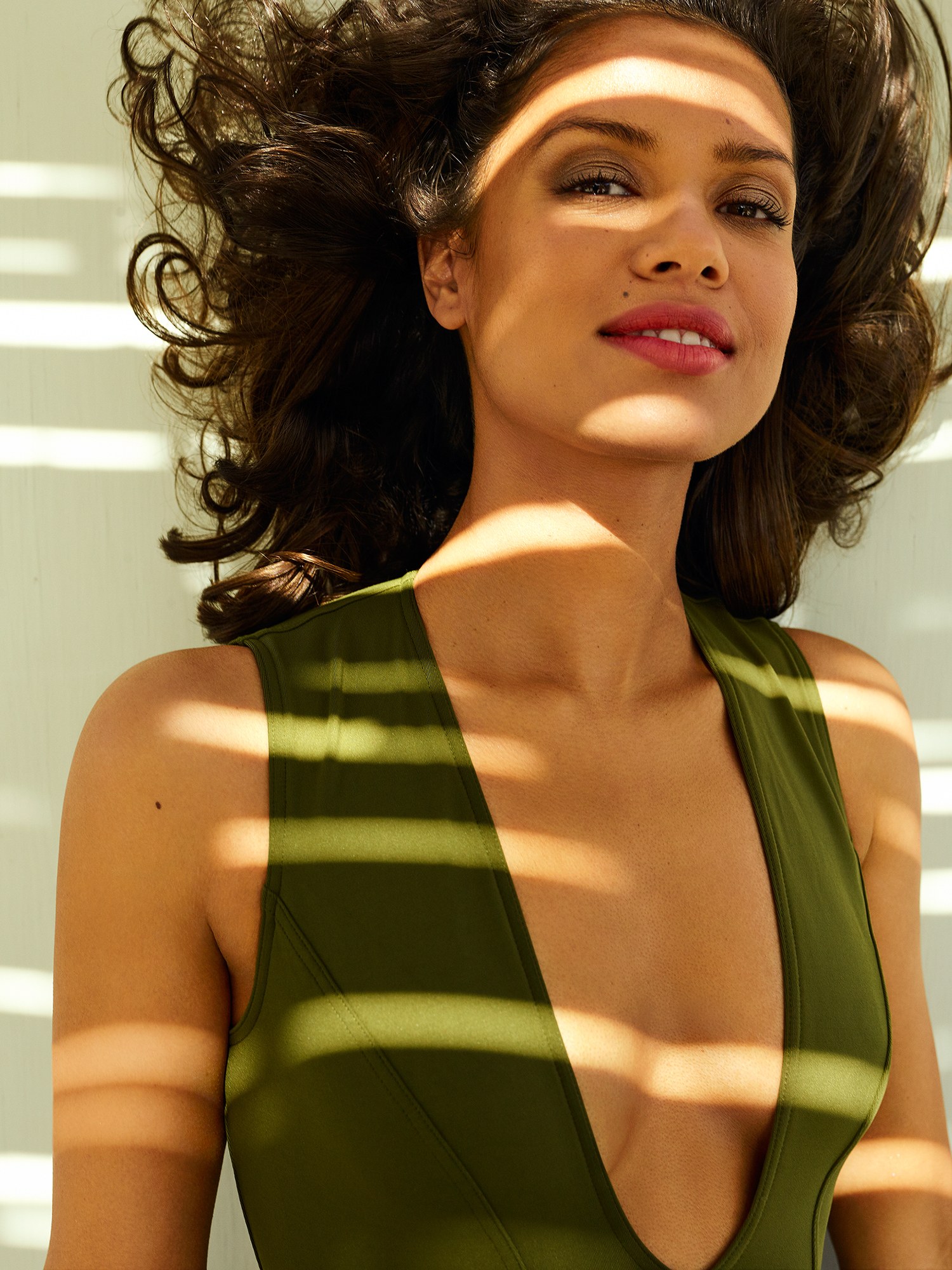 Gugu Mbatha-Raw would be starring in Marvel series, Loki, alongside Tom Hiddleston. The series is set to air on Disney+.

This news is coming not long after Gugu Mbatha-Raw’s role in Apple TV’s The Morning Show, which featured Jennifer Aiston, Reese Witherspoon and other high-profile actors.

The series, Loki will be focused on the character, Loki which has also played a major role in the Marvel “movieverse”. Though not confirmed, it is being said that Gugu Mbatha-Raw will be playing a female lead role.

Other actors who would be starring in the series include Owen Wilson and Sophia Di Martino. Filming of the Loki series is underway and would be released on Disney+ in 2021.

Gugu Mbatha-Raw has landed spectacular roles in the past. From Misbehavior, to Seacole, we sure know that 2020, is looking up to be amazing for the talented actress.