South African-British Actress, Gugu Mbatha-Raw Is Taking On The Role Of The First Black Miss World In Misbehavior 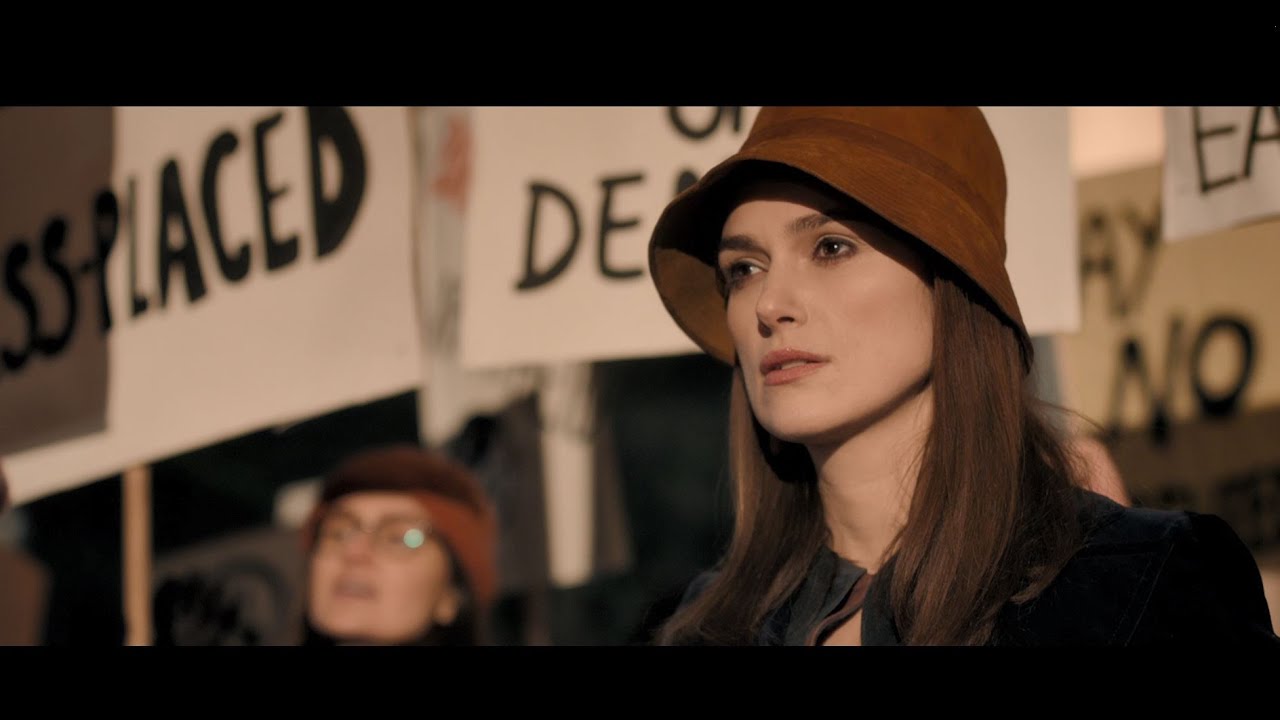 South African-British actress, Gugu Mbatha-Raw is starring in Misbehavior, a film centered around the Miss World Beauty Pageant which produced the first black winner in the 70s.

Misbehavior which is set in the 70s depicts exactly the events which occurred that day at the Miss World Beauty Pageant during an era of racism and Women’s Liberation Movement.

Mbatha-Raw is also known to take on roles which bring back the history of important women who have been forgotten. Earlier this year, it was announced that she was to play the role of the pioneering Jamaican nurse, Mary Seacole in the drama, Seacole. Seacole is the story of a Jamaican nurse who cared for wounded British soldiers during the Crimean War.

Misbehavior could not have come at a better time, especially with South Africa’s Zozibini Tunzi recently being crowned Miss Universe.

Watch the trailer for Misbehavior below:

Previous articleWatch The Teaser For Mercy Johnson Okojie’s Production Debut “The Legend of Inikpi
Next articleActivist And Fashion Model, Mama Cax Is Dead