Gender Pay Gap: Doja Cat Is the Only Woman and Also #10 on List of Top Hip Hop Earners 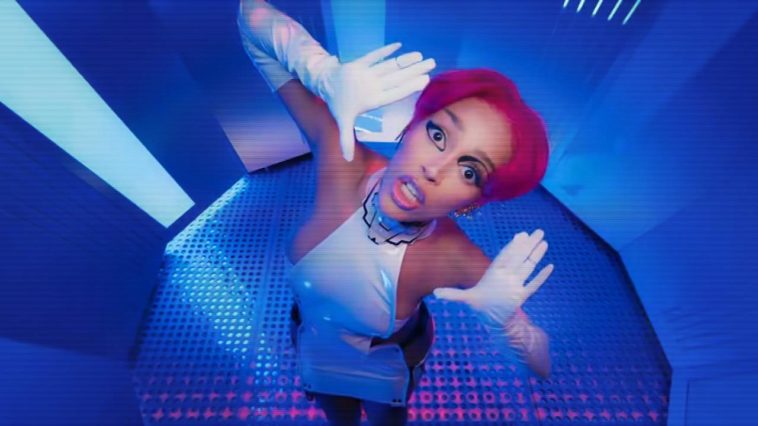 On the recently released annual Forbes list for the highest-paid rappers, Doja Cat is the only woman that made it to the list despite still sharing the #10 spot with Birdman and Tech N9ne.

Unsurprisingly, Jay Z made the number 1 spot for another year in a row and Kanye West makes it at number 2.

The month of March is recognized officially as Women’s Month but it is sad to note how much work still needs to be done, to combat the inequality and gender pay gap in most sectors – in this case, the music world.

Doja Cat being the only woman on the list is not encouraging in the least. However, it is not only the music industry that struggles with gender pay gaps. In fact, according to a report by the World Economic Forum, the global gender pay gap won’t close until 2186

This is due to a number of factors such as women being less likely to be employed in senior positions and being paid less for the same work, despite having the same qualifications.

Doja’s album ‘PlanetHer’, which was released in June 2021, made 1.5 million album-equivalent units in America, making it among the top 6 of any artist in any genre. It also amassed a staggering 1.85 billion on-demand audio spins.

Doja Cat’s appearance on the list is buoyed by her international presence as well as collaborations with brands like Pepsi, Candycrush and PrettyLittleThing.

She began making music with SoundCloud when she was only a teenager and eventually, her song “So High” caught the attention of the record label that eventually signed her when she was 17 years old.

Doja has been awarded many accolades including Billboard Music Award, American Music Award and Guinness World Record amongst others.

Read Also: How Grassroots Action by Women Is Revolutionizing the Way Water Resources Are Being Managed