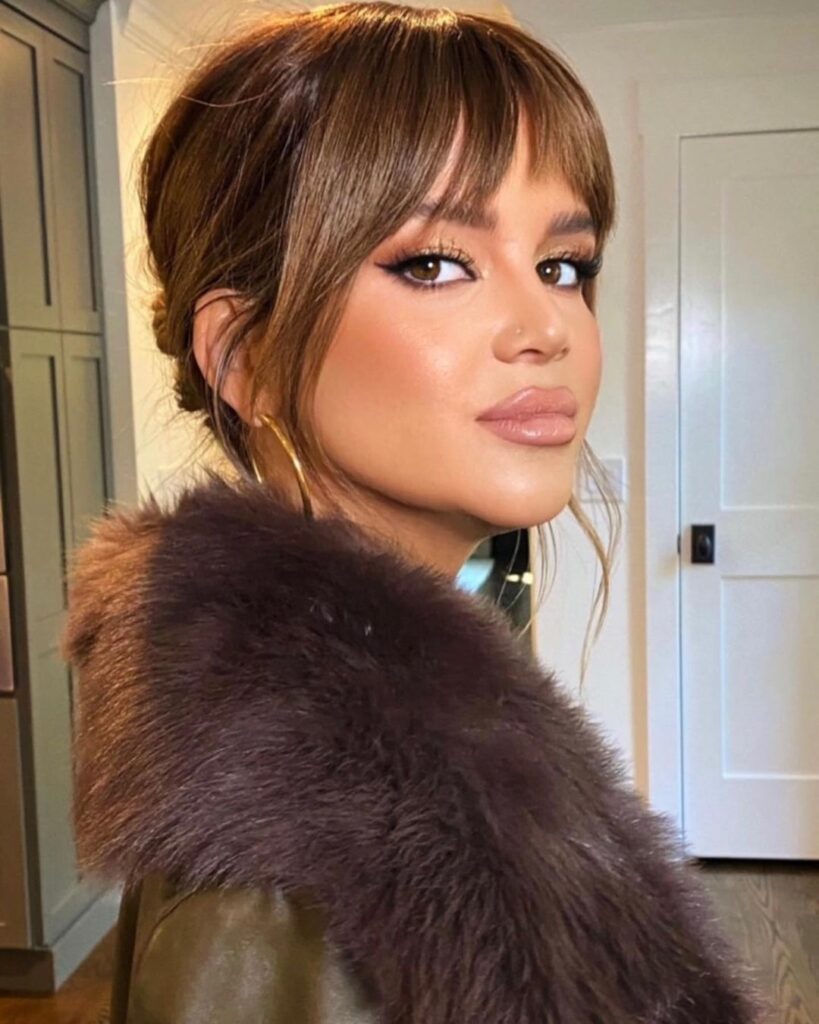 After Taylor Swift released a never-before-heard song from her re-recorded Fearless (Taylor’s Version) collaboration with Maren Morris, fans couldn’t help but notice how enormous their height difference was. The current track is called You All Over Me and is performed by country artist Maren Morris.

What is Maren Morris’ height?

Maren Morris is 5 feet 1 inch tall, whereas Taylor Swift stands at 5ft11. There is a great difference in height between the two performers.

On April 10, 1990, in Arlington, Texas, Maren Morris was born. She began learning how to play the guitar when she was twelve years old and began writing her own songs.

Maren Morris is married to Ryan Hurd. They released a song called Chasing After You as a couple. The song has already been streamed 7 million times on Spotify, and it was written by Ryan Hurd and Maren Morris. They were married in 2018 after dating for three years.

They met during a songwriting session in 2013. Hayes, the couple’s first child, turned one year old on March 23.

Maren is known for songs such as The Middle and The Bones, which have 1 billion and 250 million Spotify streams. She released her album GIRL in 2019.

She previously recorded an album with the female country group The Highwomen which was released in 2019.

Did Hailey Bieber Get Plastic Surgery?