Did Hailey Bieber Get Plastic Surgery? 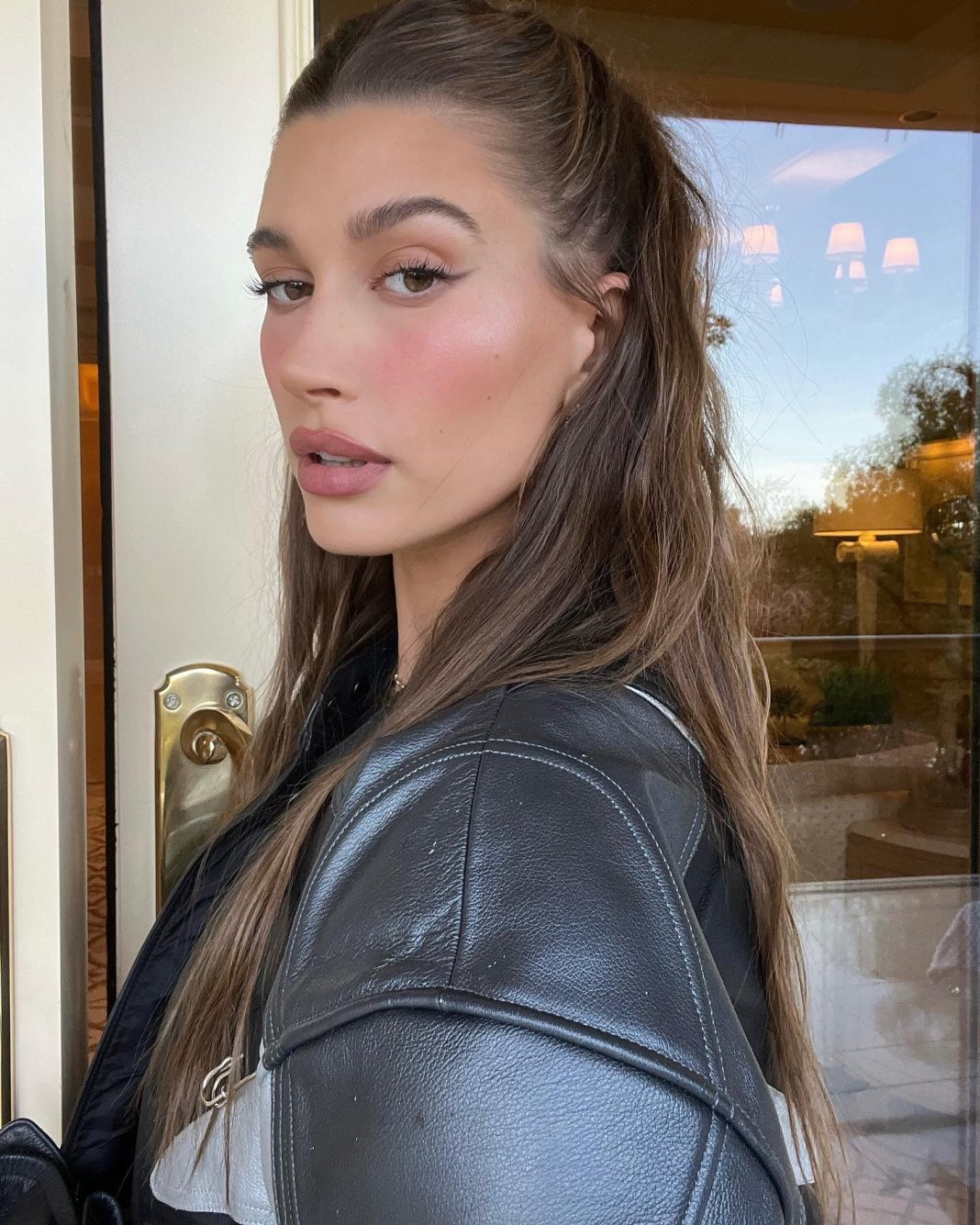 Hailey Bieber is a model who is mostly known for three big things: she is popular with fashion campaigns, she is the daughter of Stephen Baldwin and lastly, she is known for being married to Justin Bieber.

Hailey is frequently seen on the runway as a popular fashion celebrity. She is also seen on television, on social media, and on magazine covers.

For this reason, many people have wondered if she has had any form of plastic surgery done.

Being the child of a star and popular actor, Hailey has always been in the spotlight since birth.

Her first runway appearance was in 2014 and she has made a name for herself ever since.

Moving away from her father’s stardom, Hailey has blossomed into her own person and has earned her space in the fashion and beauty industry.

After her first runaway in 2014, she went on to Vogue magazine and afterwards served as an MTV event host.

Furthermore, Hailey became an ambassador for Levi Jeans and began appearing in ads for them.

She also collaborated with The Daily Edited on a handbag line, Public Desire on footwear, and with ModelCo on a makeup line.

Her relationship with Justin Bieber has been another contributor to her popularity.

The couple became public knowledge in 2015, although they were usually on again and off again for the most part.

However, in 2018, the couple decided to stick together and this led to their engagement getting announced.

They officially got married a few months after this.

In 2020, a few people came out with side-by-side photos of Hailey when she was younger against her adult body.

These accounts insinuated that the model had definitely gone through plastic surgery.

She said, “Stop using pics that are edited by makeup artists! This photo on the right is NOT what I look like,” she wrote, as stated by Teen Vogue. “I’ve never touched my face, so if you’re gonna sit around and compare me at 13 and then me at 23, at least use a natural photo that wasn’t edited so crazy.”

She and her husband, Bieber, also sent a cease and desist letter to Dr Daniel Barrett, a plastic surgeon who also publicly came out to analyze Hailey’s younger and older photos, stating that she had evidently had some plastic surgery- in particular, to contour her jawline, tighten her skin, and give her a fuller lip.

He explained in a Tiktok video, “Pay special attention to the nose,” he says in the video. “What do you think? Well, I’ll tell you what I think. I think it’s physically impossible without getting a little bit of help from someone like myself to go from this picture to that picture.”

According to the cease and desist letter which was obtained by E! News, Hailey and Bieber accused the doctor of trying to use the model’s “name, image, and likeness,” in order to “commercially advertise his own plastic surgery practice and to spread false, uncorroborated claims that Mrs Bieber has undergone plastic surgery.”

Previous articleJacklyn Zeman Talks About Working Alongside Elizabeth Taylor on General Hospital
Next articleAfter Family Tragedy, Young and Restless Mishael Morgan is ‘Letting the Light In’