Who Is Vocalist Jennifer Johnson, the New 3rd Secret Member? 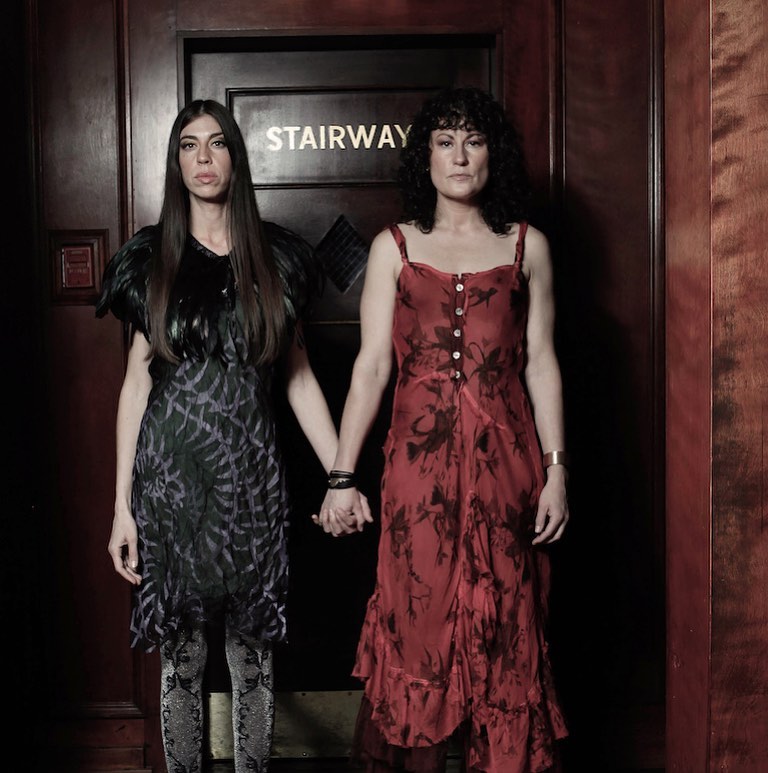 3rd Secret is the name of a new grunge supergroup that has made their fanbase happy and delightfully surprised by releasing their debut album this week.

For people who may be unfamiliar with the kind of music, Google defines ‘grunge’ as “a style of rock music characterized by a raucous guitar sound and lazy vocal delivery.”

The Grunge fans will know all about the usual 3rd Secret members- Nirvana, Pearl Jam and Soundgarden – but there appears to be a new member.

Who is vocalist Jennifer Johnson?

Jennifer Johnson is the vocalist for the band and she performs with them at concerts and festivals across the United States. Jennifer is not new to the music industry, even though it is not her primary job.

It may surprise you to know that when Jennifer Johnson is not putting her vocals to use in the Grunge group, she is out in the world being a real estate attorney.

In 2017,  Krist Novoselic, Nirvana bassist, formed a rock band called Giants In The Trees and invited Jennifer to join.

The group dropped their debut album ‘Giants In The Trees’ in 2017 and released the second album in 2019.

Jennifer Johnson lives and works in Washington State, together with her boyfriend Timothy and his two children, to who she has become a step-mom.

The real estate attorney is also a dog mom and she has a two-year-old dog called Bodie, whom she often posts pictures of on her Instagram account.

Jennifer also has a blog where she keeps fans and friends entertained with her travel and hiking feats.

When it comes to hiking, she has completed the Arizona Trail and the Pacific Crest Trail.

Members of the 3rd Secret band are:

3rd Secret’s most recent album can be listened to on Spotify.

Read Also: What Does “Vex” Mean in Season Two of Bridgerton?