Everything You Should Know About the Omicron Sub-variant, BA.2 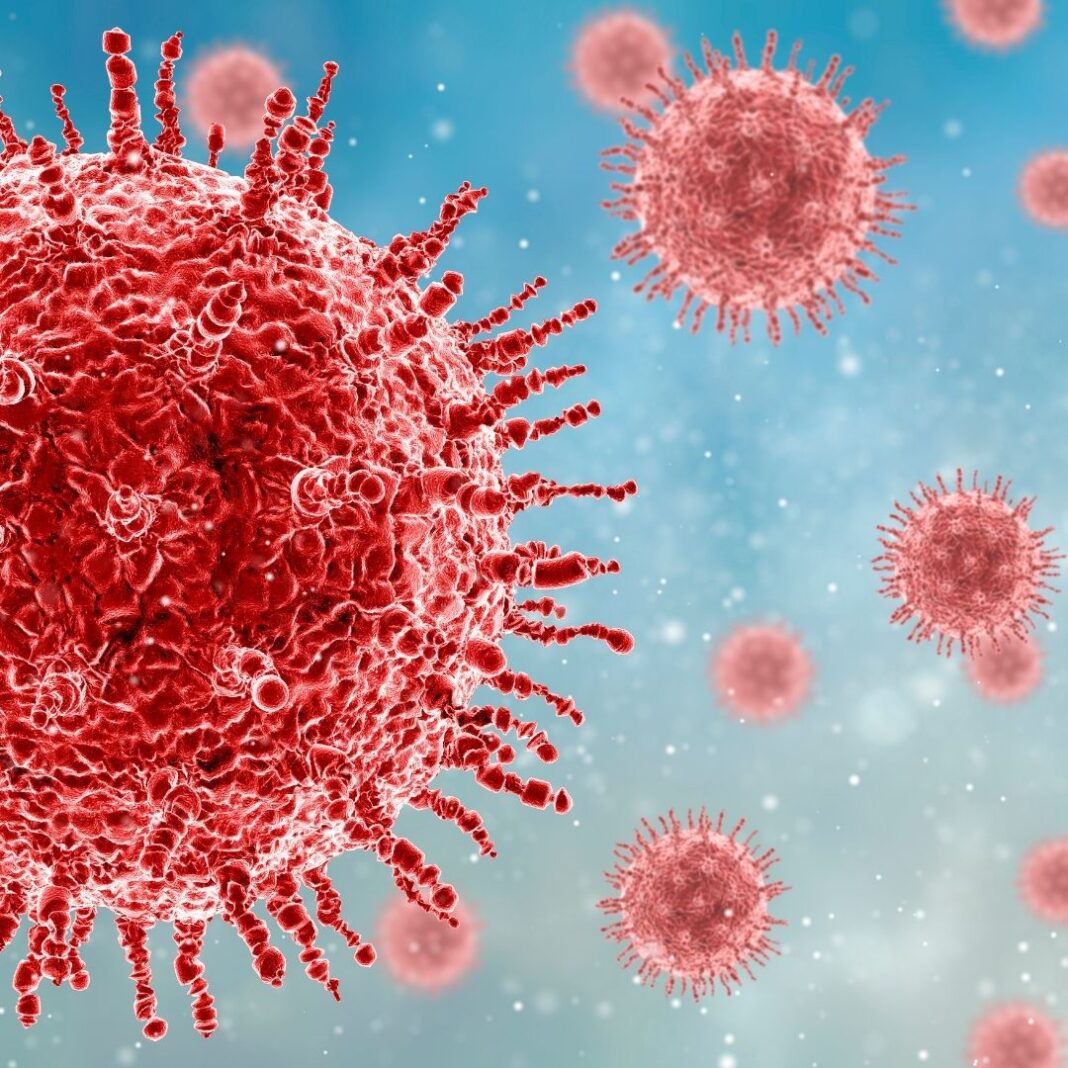 Where was the BA.2 sub-variant first discovered

The BA.2 sub-variant was first discovered in the United Kingdom, on December 6, 2021. Since then, the country has reported about 426 cases of the variant and more than 8000 cases in the entire world.

Although it was earlier reported that the sub-variant was harder to identify, recent reports have shown that genomic tests can now identify the variant. Research about the sub-variant is currently ongoing as the World Health Organization has ordered that fresh investigations be carried out on the BA.2 sub-variant, its peculiar characteristics, and how much harm it can cause.

The USA is not left out, as some states like Texas, Washington, etc have also reported cases of the BA.2 sub-variant as well.

A representative of the Center of Disease Control, Kristen Nordlund, said “Although the BA.2 lineage has recently increased in proportion in some countries, it remains a very low proportion of circulating viruses in the United States and globally. Currently, there are insufficient data to determine whether the BA.2 lineage is more transmissible or has a fitness advantage over the BA.1 lineage. CDC continues to monitor variants that are circulating both domestically and internationally.”

While we await further information about the sub-variant, it is still important to wear a mask, stay safe and get vaccinated.