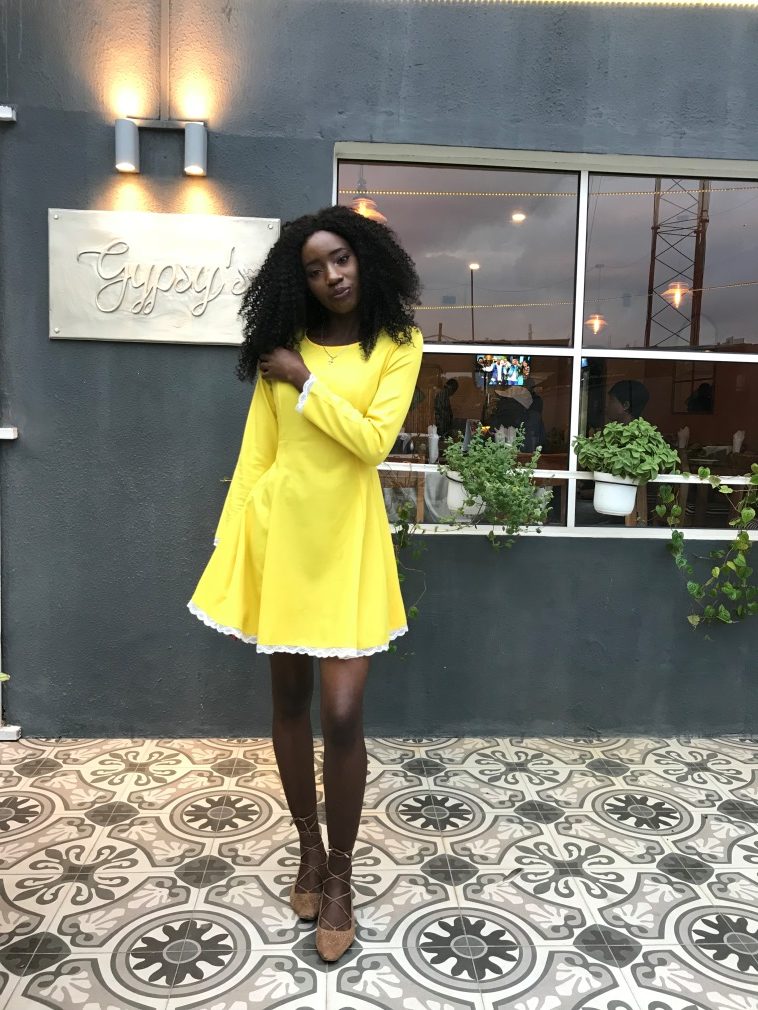 I visited Gypsy’s restaurant (an Indian restaurant in the heart of Ilupeju, specifically on 34a Gbolade Adebanjo St, off association avenue, Ilupeju, Lagos) on my birthday and it was more or less a decision I made on the eve of birthday.

I had been racking my head thinking of great spots on the mainland in Lagos that wouldn’t cost an arm and leg, and I didn’t want to go to the island because it was a weekday and I wasn’t about to spend the entire evening in traffic, plus, I wanted something different, so I opted to go Indian. 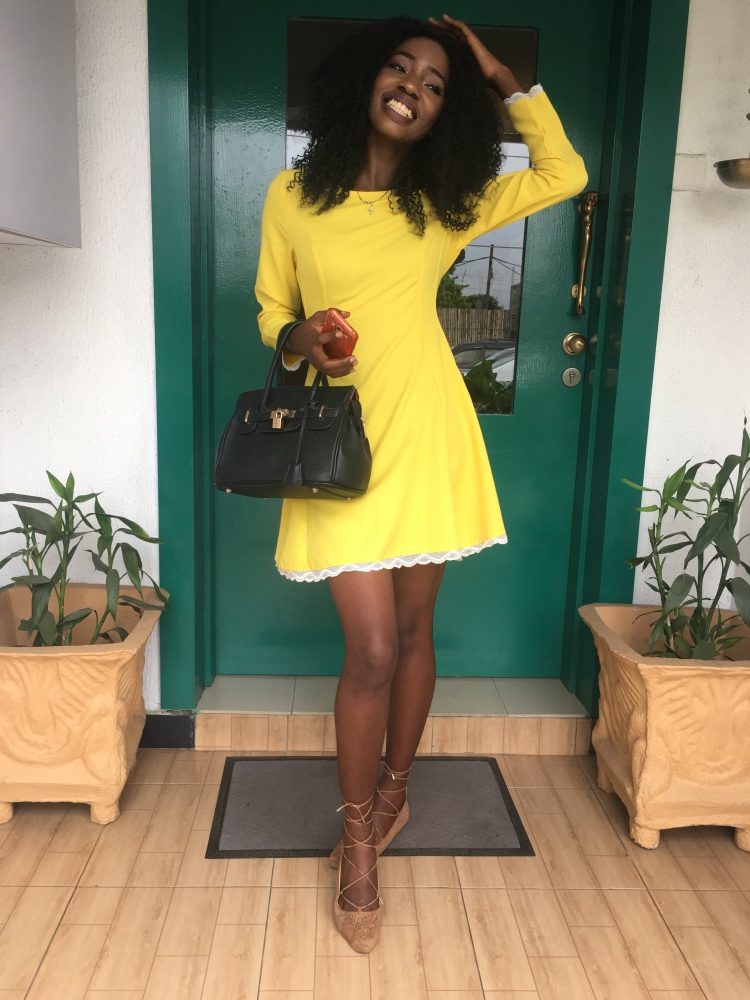 It was a tad difficult to locate but thanks to Google maps, we were able to navigate and we arrived there at about 4pm.

Although the initial plan was for a lunch, but we had to wait for my friends to get there before we ordered food, so it morphed into dinner. We got Chapman for N500 a glass (pretty cheap!) to sip on while we waited for our other friends to arrive.

The interior of gypsy’s restaurant is quaint and I loved the homely feel of it. There was no crowd there, we met a number of women when we arrived but they eventually left and that made us the only ones there. This made it perfect for me as I didn’t want a crowded place anyway.

My friends arrived after what felt was like forever and we placed our orders. I took a good look at the menu and everything looked so weird and foreign until I eventually caught sight of rice (after raving about trying something different, who was I kidding? SMH). 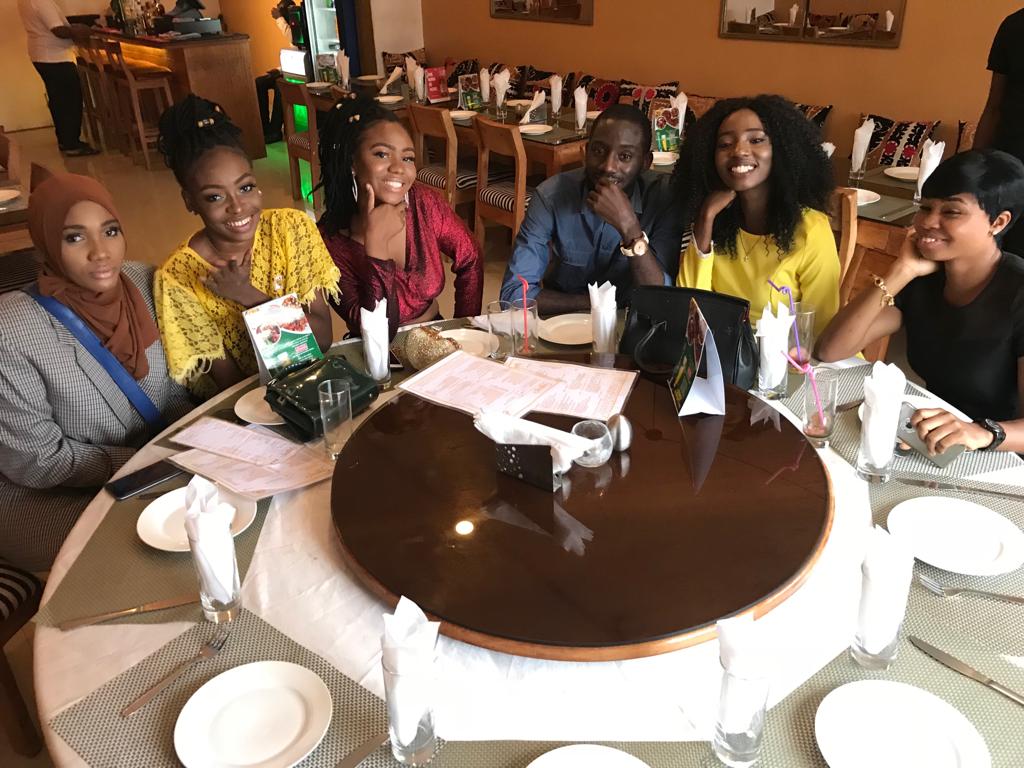 I placed an order for the special seafood fried rice. It took about 10-15 minutes for it to arrive, and true to the reviews about gypsy’s, the portions we were served was enough for two. So my brother and I shared a plate.

Apart from the fact that the rice was a little too hard for my liking, it tasted good. I also had some of the chicken tikka masala and naan that my friend ordered, and I didn’t enjoy it honestly (it tasted just like bread and stew, mehhh). 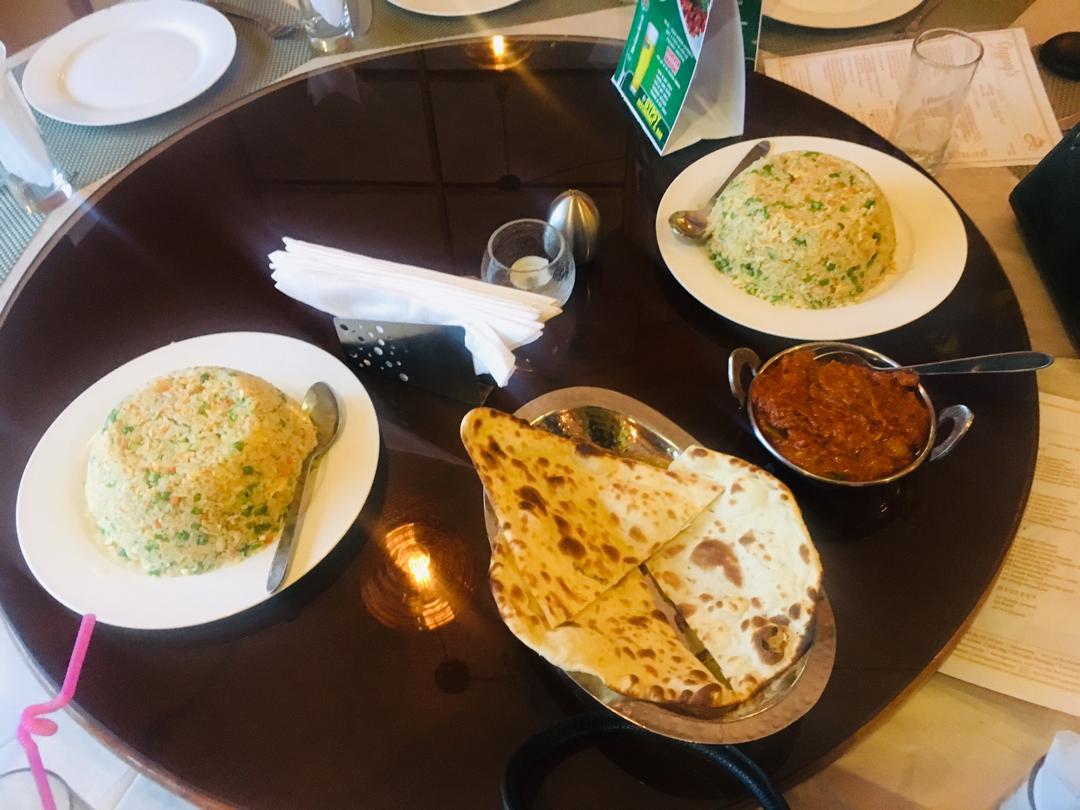 Overall I don’t regret having my birthday dinner at gypsy’s restaurant, but I’m not sure spending N16000 on Indian food is what I would want to do again, so I’ll pass.