Here Is What We Know About Nadia Nakai Kandava 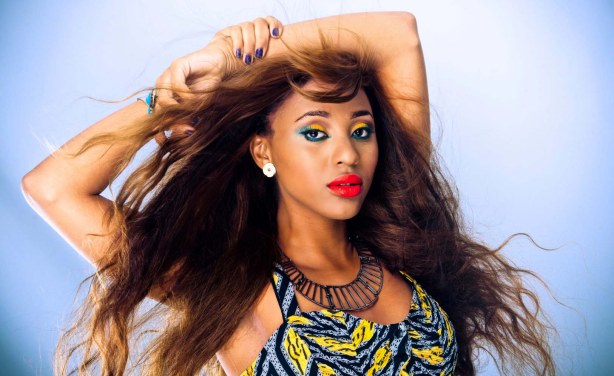 Nadia Nakai Kandava was born to a South African Father and a Zimbabwean mother on the 18th of May, 1990. She relocated to Kenya at age 16 with her parents before returning to South Africa a number of years later. Not much else is known about her early life but she studied Marketing, Communication, and Media Studies at Monash University, Johannesburg.

Nadia Nakai worked in advertising before getting into music full time. Her Music Career began in 2011 when she participated in, and won the Mixtape 101 competition on the e.tv Hip-Hop show, Shiz Niz. This made her the first female ever to win the competition and it laid the foundation on which her career was built on.

The ex judge at SABC1’s Hip Hop show, Battle Stations released her first official single “Like Me”  in September 2013, this catapulted her into instant fame. Afterwards She was featured on Riky Rick’s “Amantombazane Remix” (2014). She also featured the Nigerian rapper Ice Prince on her single, “Saka Wena” (2015). Some of her other songs include “Whatever” (featuring DotCom and Psyfo)   released in 2014, “Money Back”, “The Man” (featuring Cassper Nyovest), “Bragga”, “Don’t Cut It”, “Sqwaa”
(featuring Gemini Major and Tshego), all released in 2016. 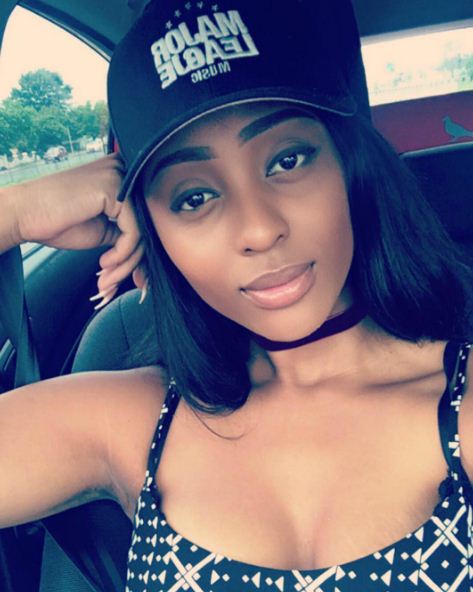 In November 2017, she released a single “Naa Meaan”, which features Cassper Nyovest. The single became a huge success in her career.

Nadia Nakai has also featured in a number of songs with various artists, notably “Do Like I Do Remix”  where she was featured alongside  DJ Sliqe, Riky Rick, L-Tido, Kwesta, Reason, and Flabba; “Sugar Free” alongside Tumi, “Ragga Ragga”  with Gemini Major, Cassper Nyovest, Riky Rick and Major League; and “Savage”  where she featured alongside DJ Milkshake, Da L.E.S, and Maggz.

In her spare time, Nadia enjoys baking, a skill she is rather good at.

Previous articleI Visited Lufasi Park, And Here Is What I Think About The Place
Next articleLagos Living: Evening Dinner At Gypsy’s Restaurant