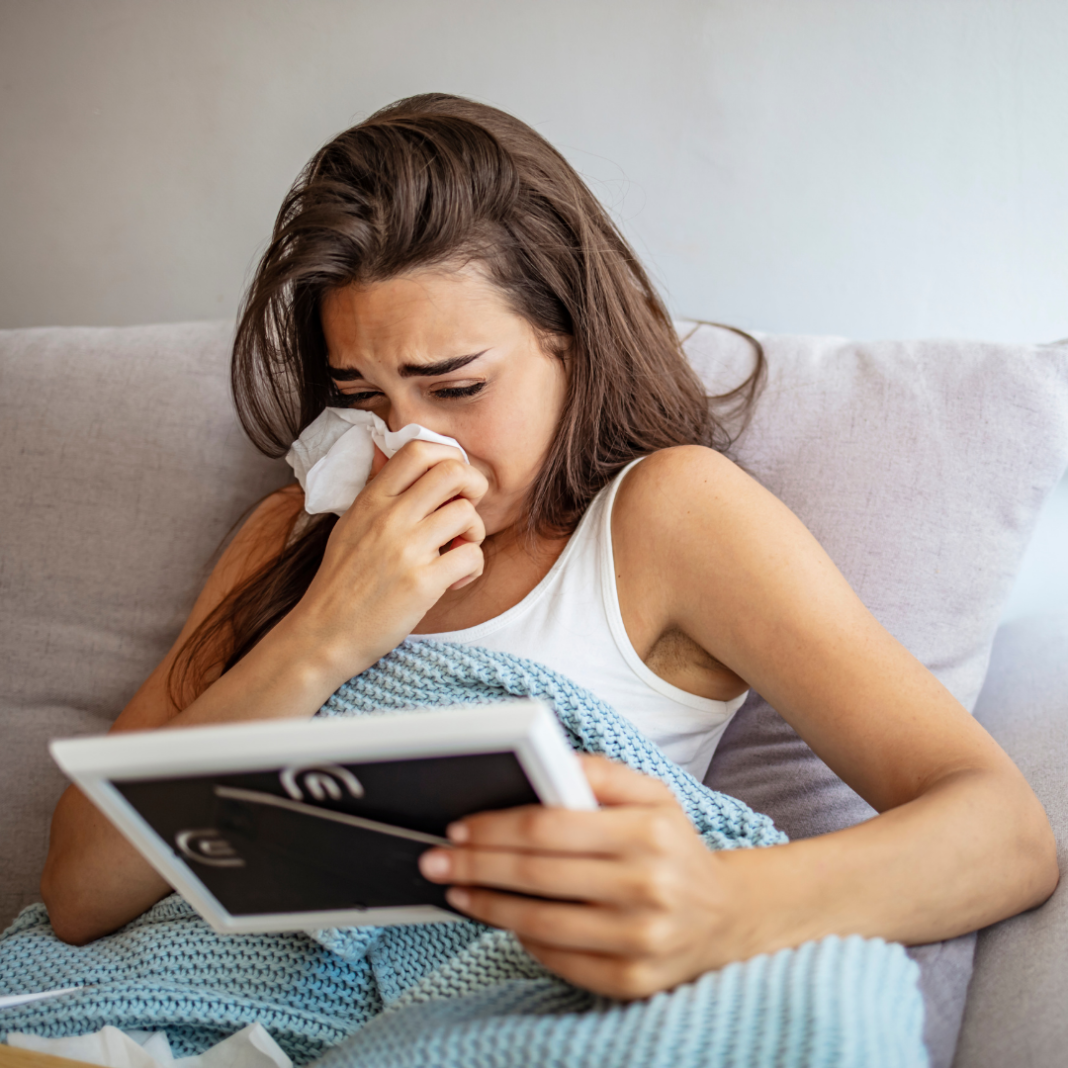 It is even more difficult when you have to initiate the breakup. However, it is very important to recognize when a relationship has run its course and ending it is the only way forward.

As women, we often try to overcompensate in romantic relationships, making excuses for our partners even when the relationship has become toxic, unhealthy.  The truth is we owe it to ourselves, to let go of relationships, entanglements, and situationships when we are genuinely uninterested.

Here’s what you need to know before you break up that relationship.

Breakups can be a very tough time for even the strongest people. Don’t be too hard on yourself and extend some grace on yourself too. Everything will be okay, maybe not immediately, but eventually.