The end of corruption in Nigeria starts with each individual 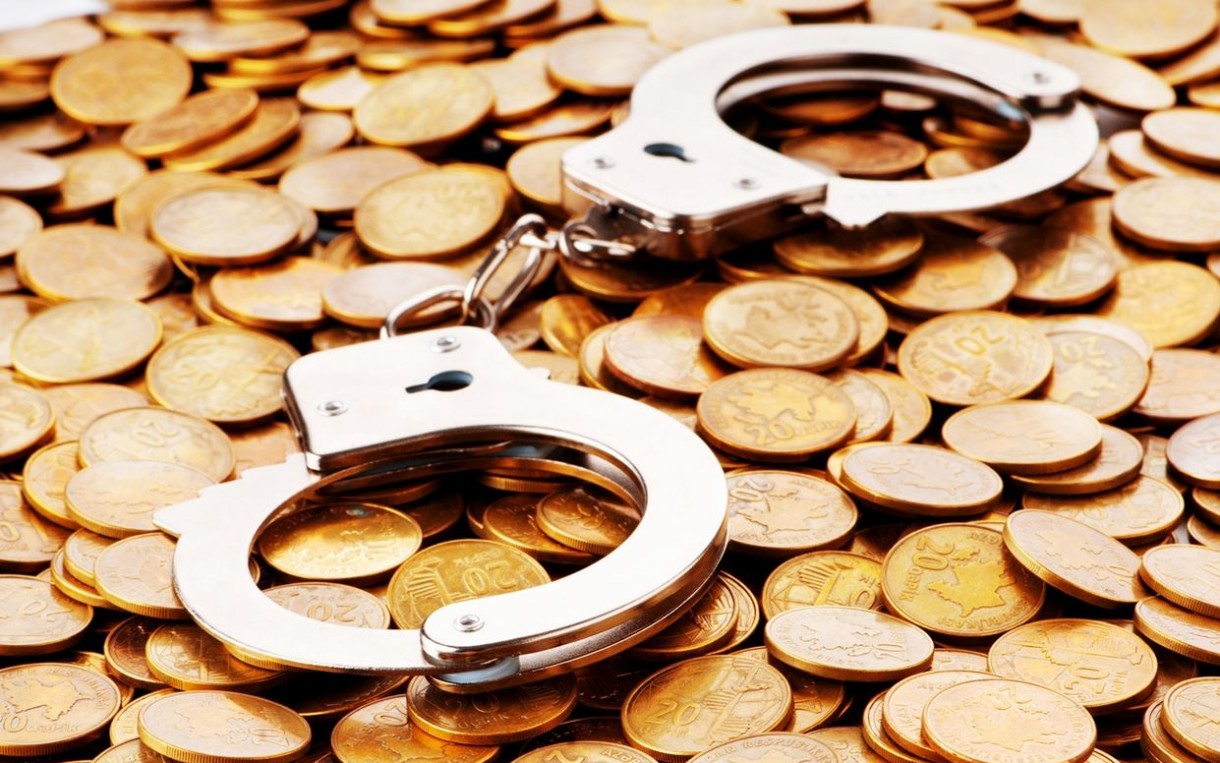 In Nigeria, when people hear corruption all they imagine or think of, is a minister, commissioner or head of state with potbelly and putting on native attire, going about bribing people or giving money to boys to cause problems during elections and keeping the country’s money in their various banks abroad; we tend to forget that little boy that pays his sister, that she will not tell on him or that parent that goes to pay a teacher in order for their son to pass or that banker that changes digit and rounds up numbers or that guy that pays in order to get a job or students that pay their teacher in exchange for exam question and keep blaming it all on the leader but we refuse to acknowledge that we are part of the problems of the system.

If we want to fight corruption in this country Nigeria we have to start from individuals, we have to start from ourselves and it will all start changing when each person both young and old, irrespective of where you work or what you do, decide and strictly abide by the decision and refuse to make compromises against our moral standards and the laws of our country no matter the situations because if we try to end corruption from the leaders, not much change will be made.

Read Also: Women Are Not Weak