Women Are Not Weak by Ariyo Sharon 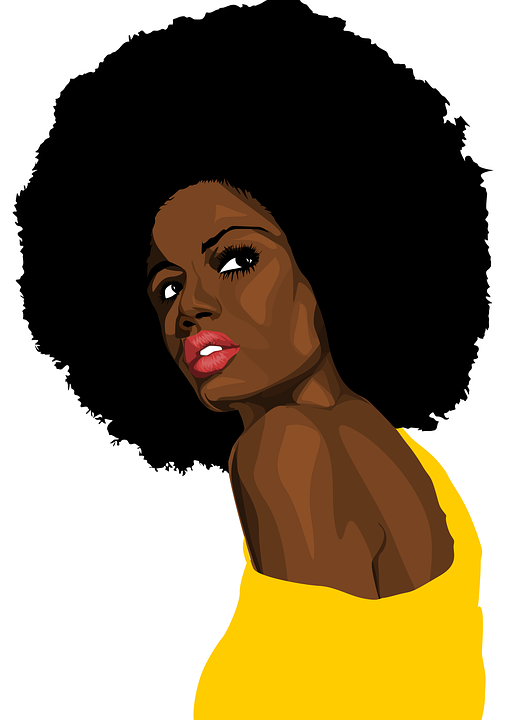 I just realized that some women actually take glory or pride in calling themselves weak and as if that alone is not enough damage, they start generalizing it and see you as a demon, if you are strongly opinionated. Not everyone likes to be called weak, I personally feel weakness is a matter of personal ability, not a collective one.

I saw this on a Broadcast message “The power of a woman is in her weakness” and I felt that needed to be addressed because people should really stop generalizing things like this, no woman is weak except she thinks she is; because a single woman thinks she is weak does not mean we are all weak. It is statements like that, that make us be taken for granted in society because no one will regard the opinion of a weak person.

If we want society to start giving us equal rights and opportunities as men, we should first start seeing ourselves as being strong and capable and then, things will hopefully start changing.