Weight Loss Journey: Chrissy Metz Says This Is Us Season 6 Is a Win-Win Situation 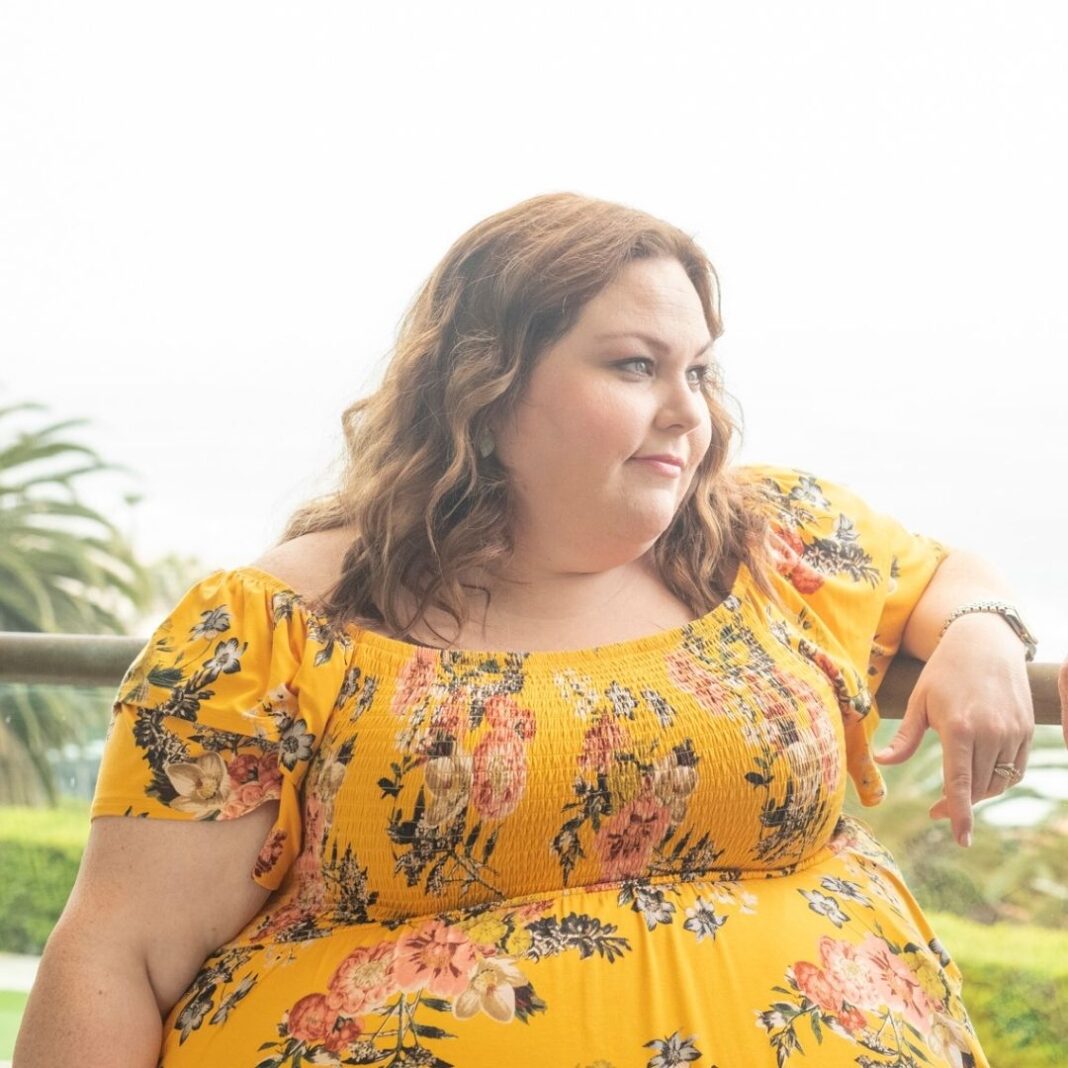 Chrissy Metz has made her return to the screens again, as her character Kate, on the hit show This is Us makes a comeback for another season. Fans of the series are particularly excited for the new season, as insights on Metz’s real-life health journey will be highlighted in episodes this season.

Chrissy Metz has been quite open to her fans and has on several occasions expressed how much she relates to the character she plays, and how much she struggled with her weight as well. According to her, she says “it’s a win-win situation” for her and Kate.

In a recent interview, she talks about losing on the set of the series, even though she wasn’t required to. She explains that, like Kate, she is happy to venture on the same weight loss journey for a healthier life. Speaking to TV Line, she said “In our contract, it did state that would be part of it, to lose the weight in the trajectory of the character as she comes to find herself.”

When asked how losing weight on set made her feel, she said, “Like most actors, we are chameleons so we play different roles; like Christian Bale lost all that weight for The Machinist.”

Chrissy further sheds light on her previous weight loss battles and how she had depression and sought emotional eating as an escape. However, on her 30th birthday, her life changed forever. She experienced a panic attack and while she was at the hospital recovering; she designed a thorough weight loss plan. The plan surely paid off as by the end of the fifth month she had dropped about 100lb.

She says she relates to the character Kate on a different level, and that somehow it sort of mirrored her. In her own words, she expressed the bond she felt with the character, saying, “Here was this woman who was dealing with weight. Not like, ‘Oh my God, I gained a pound. She was a real woman who was really struggling and all I could think was, ‘Oh my God, I’m Kate.’”

On navigating her relationships, Chrissy says as a child, her mother had to figure out handling her weight as well. Now, she is optimistic about losing weight so that her mother can be happy as well. “I remember going to Weight Watchers when I was like 11. I was the youngest person in the room, and it was awkward. My mom was trying to figure it out, but it’s a process, she says.”

Read Also: When Is It a Good Time to Go For Couples Counselling?