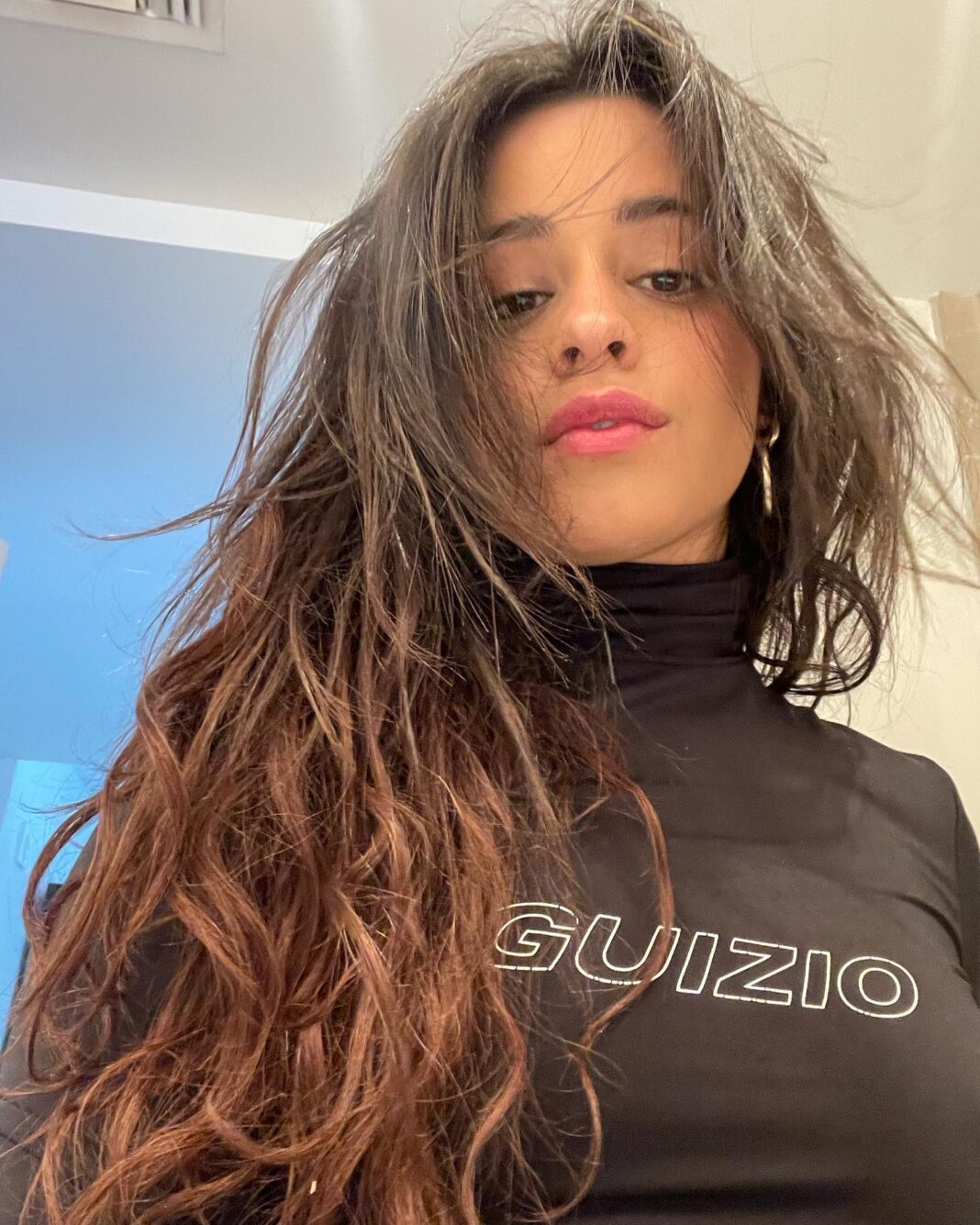 Camila Cabello is not a stranger to defending women against the pressure that society puts on them about their bodies.

She is known for shutting down body-shaming and spreading body positivity.

On the 2nd of April, the singer of the popular “Bam Bam” song shared on her Instagram page how “exhausted” she was after she ran into the paparazzi while trying to have fun on a beach in Miami.

Her caption was the sad face emoji.

Cabello talked about how she always got “papped” whenever she went to an unnamed club and this has always made her feel “super vulnerable and unprepared.”

Because of her past experiences with the paparazzi, her self-esteem has taken a hit seeing as some pictures of her in a bikini had surfaced online and the comments that came with them were harsh and malicious.

She says that despite all of her efforts to move away from what people thought and said about her body, she still sometimes found herself dwelling on what people considered to be “an image of what a ‘healthy’ woman’s body looks like that is completely not real for a lot of women.”

She wrote, “I remind myself of this, listen to podcasts on intuitive eating, follow women who accept their cellulite, stretch marks, bellies, [sic] bloating and weight fluctuations… and still,” she added. “I’m a single woman in her 20s in the middle of a sh*t ton of promo and I [sic] want to feel like I look ‘good’.”

Cabello shared that all of those feelings impacted her overall behaviour while on her trip to Miami.

Apart from getting a new bikini and dressing up, she was also conscious of her stomach and “didn’t eat anything too heavy” and even held in her stomach to the point of feeling pain.

She wrote, “I wanted to talk about this because we see pictures of women and praise them for looking good, for looking fit or ‘healthy’,” she wrote, “but what is health if you are so fixated on what your body looks like that your mental health suffers and you can’t enjoy your life ?”

The singer’s post was met with many positive comments, with many fans saying her message is so important and others thanking her for sharing.

One commenter said, “Beautiful message. I really feel the world is shifting towards this direction with all of us just wanting to be real. I’m sorry you have to go through that!”

Cabello is however hopeful and says she is working on getting to the point of her journey where she “can not give a f*ck.”