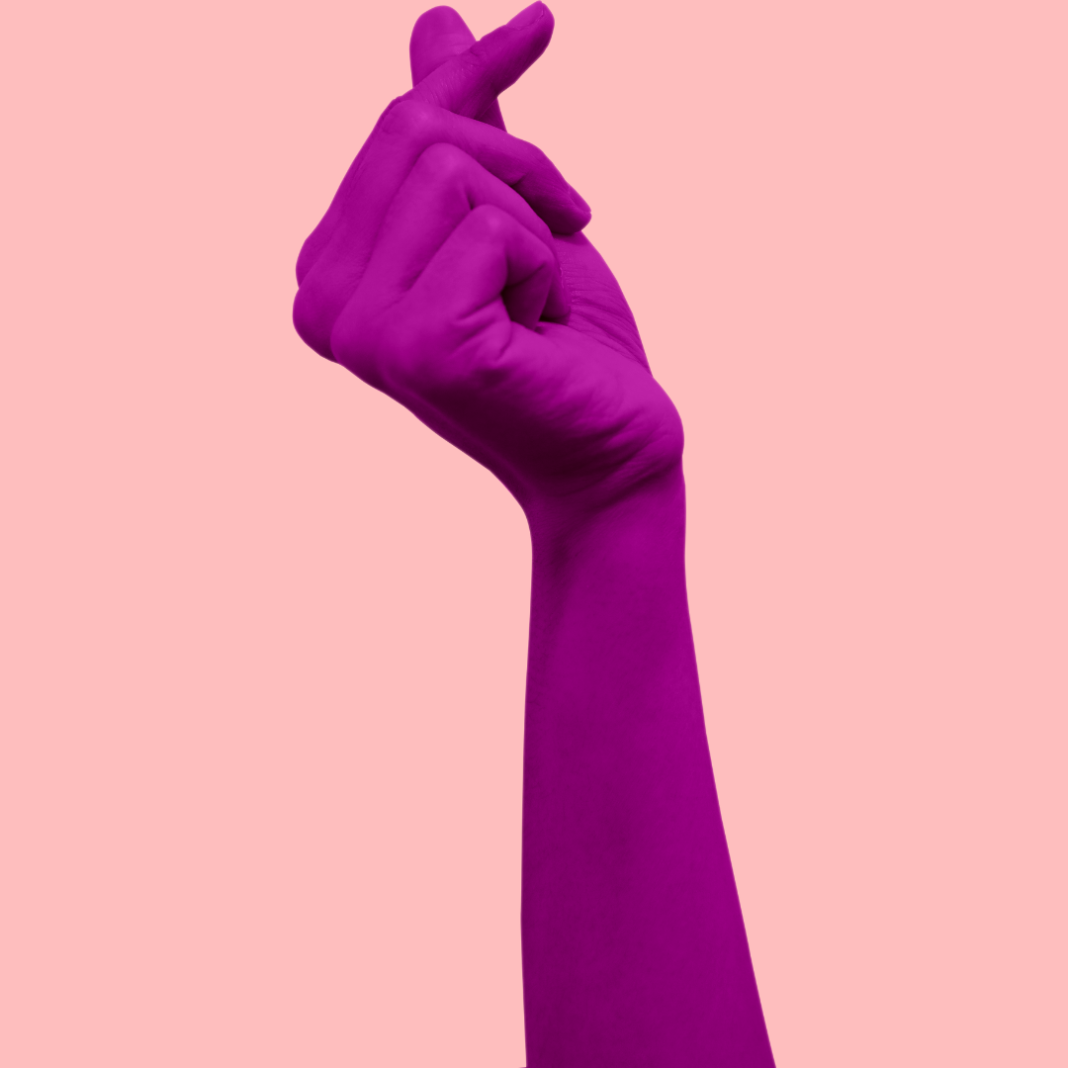 There’s no doubt that pop culture is harsh on modern women. From the way we’re portrayed in movies and TV shows to the way we’re talked about in magazines and online, it seems like popular culture is constantly working against us.

3. We’re sexualized way too much: From the way we’re portrayed in music videos to the way we’re discussed in magazines, it seems like popular culture can’t get enough of our sex appeal. We’re constantly sexualized, even when it doesn’t make sense.

These are just a few of the ways that pop culture villainizes modern women. It’s important to be aware of these negative portrayals, so we can work to change them.

Read Also: How to Talk About Menstruation With Your Kids