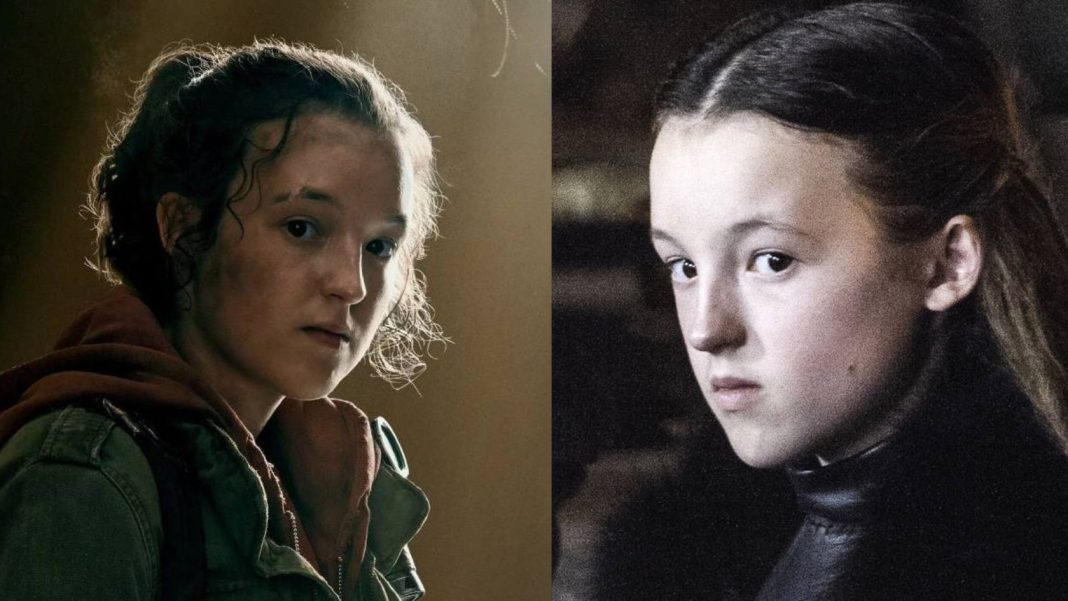 On Sunday, January 15th, HBO broadcasted the screen adaptation of the 2013 video game across the United States. As the highly-anticipated adaptation of The Last Of Us aired on HBO, leading actress Bella Ramsey took to the spotlight with her remarks about her Christian faith.

Ramsey, now 19 years old, is primarily known for her roles in Game of Thrones (as Lady Lyanna Mormont) and The Last Of Us. Back in 2018, when she was 14 years old, Bella shared with her followers that she adheres to the Christian faith. She tweeted about being baptized in a “full immersion baptism”, expressing her faith in Jesus as Saviour.

In October of the same year, Ramsey opened up about struggling with mental illness and revealed that her Christian faith played a “huge part” in helping her recover from anorexia nervosa. She tweeted on World Mental Health Day that the light out of the darkness of her anorexia “was Jesus.”

Today, Bella continues to find faith in Christianity although it has become a lot quieter than before. In advance of the show’s broadcast, Ramsey spoke to the New York Times about how her faith is now expressed differently.

Finally, HBO viewers are eager to see Bella Ramsey’s character Ellie in The Last Of Us. Set 20 years after a fungus Cordyceps starts infecting humans, the show follows Joel (Pascal) as he tries to smuggle out Ellie from an oppressive quarantine zone in order to save her.