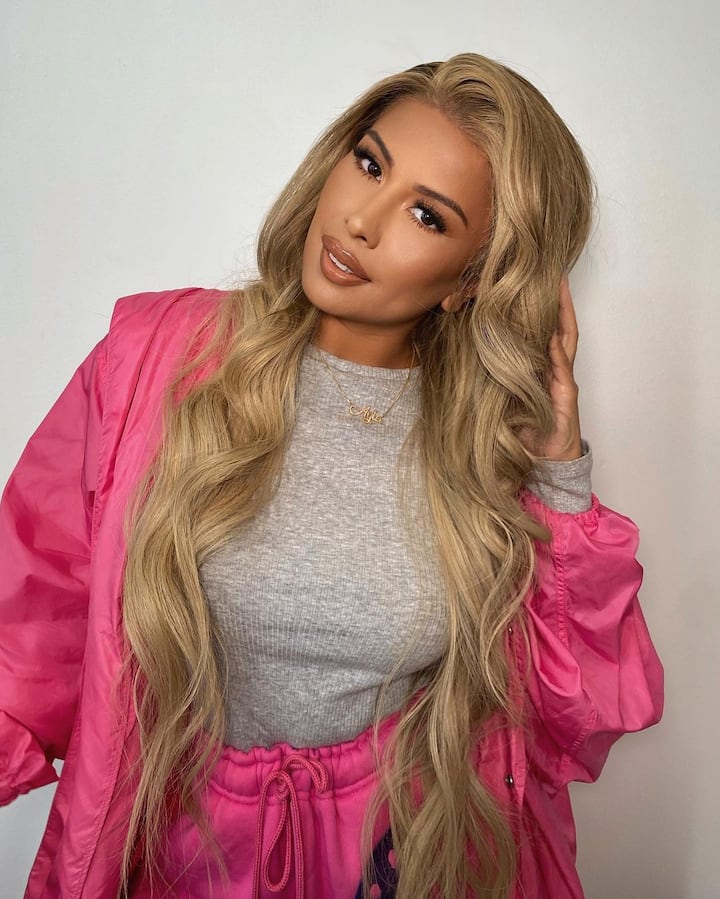 Kylie Jenner wished her best friend Yris Palmer a happy birthday this week, leaving fans curious as to how old she is and her career.

Who is Yris Palmer?

Yris Palmer is a 32-year-old beauty entrepreneur and social media celebrity known for her false eyelashes business Star Lash Extensions, which debuted in 2014. She is also close friends with reality star and make-up mogul Kylie Jenner.

Yris made a post on Instagram appreciating her followers for the birthday wishes and also thanking God.

By the time she was fifteen, Palmer had already started working in a Mexican restaurant as a hostess. She grew up in a modest family and recognized the importance of hard work from an early age.

Yris began doing lashes as a side business to help her pursue her dreams, but she quickly expanded her operations to include celebrity clients like Ariana Grande and Selena Gomez.

She also has a large following on social media today. Yris has over a million Instagram followers and another 88,800 followers on TikTok. Her YouTube channel, which has up to 78,000 followers, features lifestyle and culinary videos.

Yris Palmer and Kylie Jenner became friends in 2014 when she started doing Kylie’s lashes. Their friendship blossomed and Jenner continued to be her client.

Slowly, they started building a personal relationship which has only gotten stronger.

Previous article10 Things to Do When He Ghosts You and Comes Back
Next articleWho Is Abby Roberts and How Did She Become Famous?