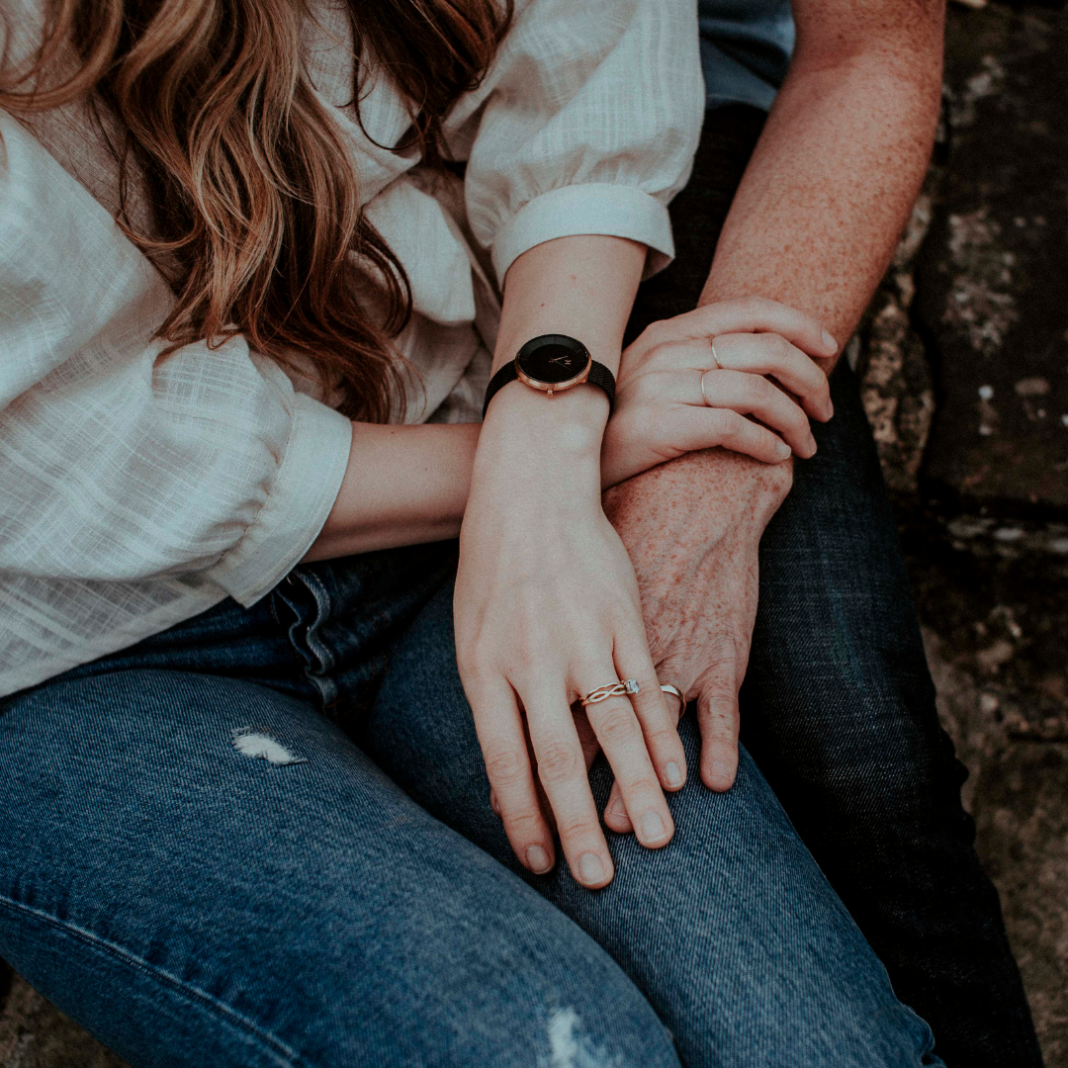 It can be really confusing when the person you’re dating suddenly disappears without any warning or explanation. But even more confusing is when that person reappears out of nowhere and acts as though nothing happened. If you’ve gone through this experience, you know how frustrating it can be trying to figure out what’s going on.

If the guy you’re seeing has ghosted you and then come back, here are 10 things you should do:

1. Talk to him about what happened.

The first thing you need to do is talk to him about what happened. Why did he disappear? What made him come back? You need to get some answers so that you can figure out what’s going on.

2. Take some time to think about what you want.

After you’ve talked to him about what happened, take some time to think about what you want. Do you want to give him another chance? Or are you better off without him?

3. Be honest with him about your feelings.

Once you’ve decided what you want, be honest with him about your feelings. If you’re not ready to forgive him, tell him that. But if you are willing to give him another chance, let him know that too.

If you decide to give him another chance, it’s important to set some boundaries. Let him know what you expect from him and what you’re not willing to tolerate. This will help to prevent him from ghosting you again in the future.

Even if you’re forgiving him, it’s important to take things slow. Don’t rush into anything and give yourself time to see if he’s really changed.

6. Be aware of your own feelings.

It’s also important to be aware of your own feelings. If you’re not ready to forgive him, that’s okay. Don’t let anyone pressure you into doing something you’re not comfortable with.

If something doesn’t feel right, trust your gut. You know yourself better than anyone else, so if you have a bad feeling about something, it’s probably best to listen to it.

Throughout all of this, it’s important to communicate with him. Keep the lines of communication open so that you can talk about what’s going on and figure out what’s next.

9. Be prepared for anything.

10. Remember that you deserve better.

Finally, remember that you deserve better. If he’s not willing to give you the time and respect you deserve, then he’s not worth your time. There are plenty of other guys out there who would be happy to have you in their lives.

Dealing with someone who ghosted you once is never an easy thing to do, but it’s something that happens to a lot of people. If you find yourself in this situation, it’s important to remember that you’re not alone. There are plenty of other people who have gone through the same thing. And if you want to, you can always reach out to them for support.

Previous articleWhat is Self-Partnering and How Can You be Self-Partnered?
Next articleWho is Yris Palmer, Kylie Jenner’s Bestfriend?

7 Reasons Why You Should Say ‘No’ More Often