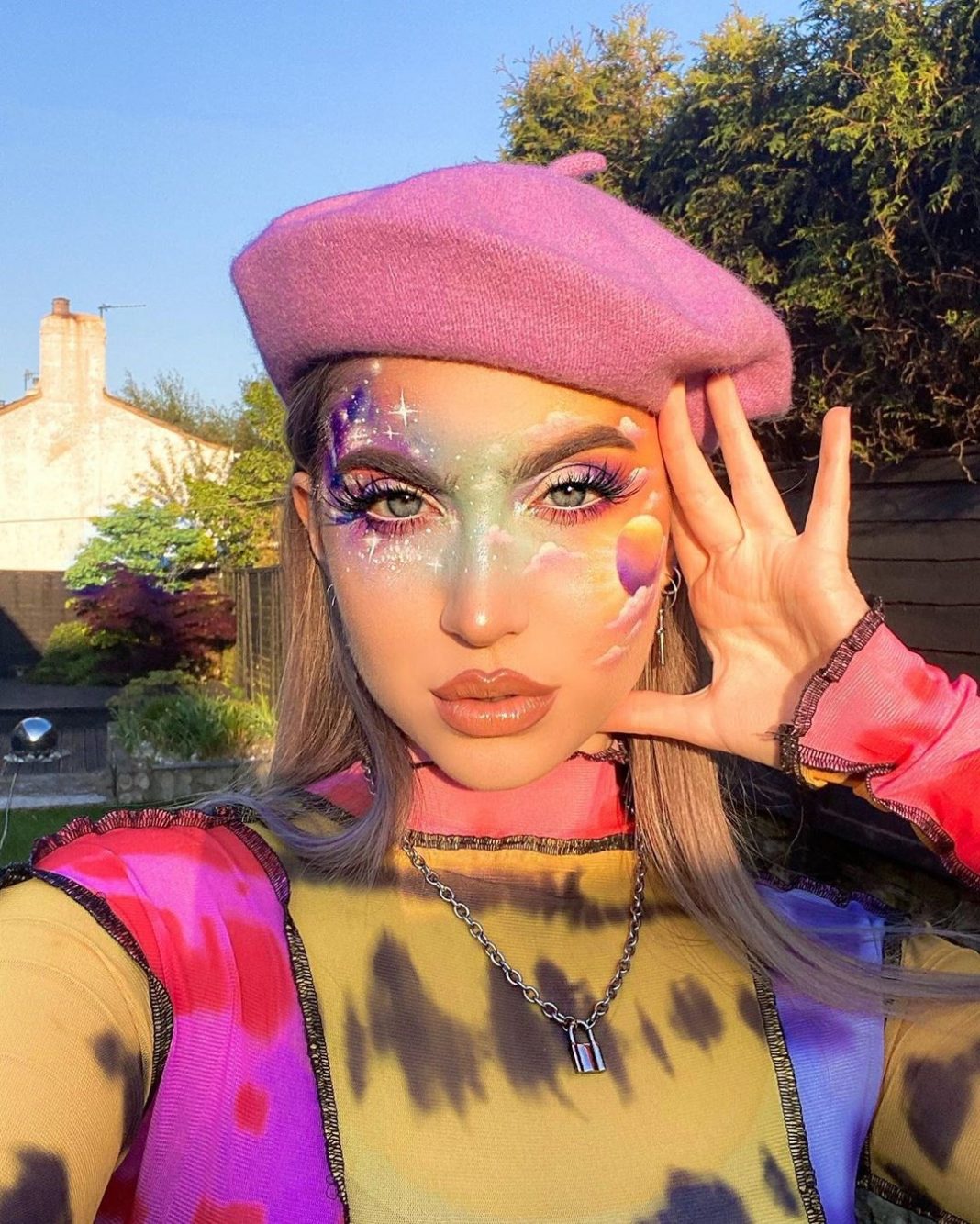 Abby Roberts, a beauty guru on Tiktok, is taking over the make-up internet with her expanding influence. But who exactly is Abby Roberts? Here’s everything we know about the 20-year-old making waves on the internet right now

Who is Abby Roberts?

Abby Roberts is a sensation on TikTok, with over 17 million followers. She’s famous for her creative special effect make-up looks and pop culture make-up cosplay. She also has a huge following on YouTube and  Instagram with 2.5 followers.

How did Abby Roberts become famous?

Abby has been producing content since she was 11, but it wasn’t until she was 16 that things really started to take off for her. When James Charles put one of her looks on his account and then recreated it himself, things took off significantly. After that, he invited Abby to takeover on his Instagram live and this raised her following by a hundred thousand overnight.

Abby is from Leeds and she is based in the United Kingdom. She dates fellow TikTokber Noen Eubanks, better known as notnoen. When he was in London working, LA-based Noen and Abby met when he contacted her to collaborate.

Some of Abby Robert’s Creative Works

Abby was among the first people in the United Kingdom to be given the TikTok creator fund last August. She has also been featured on Glamour, Kingkong magazine.